This guy collects photos of sausage rolls from across Russia. Wait… what!? (PHOTOS) 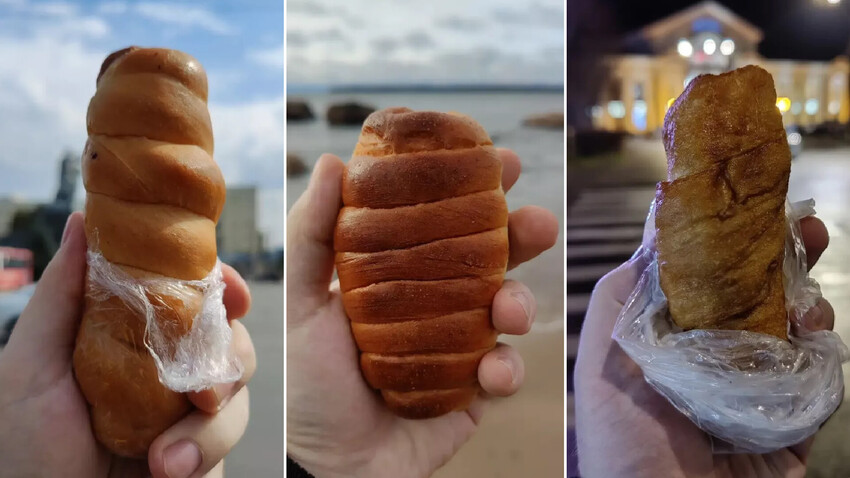 1iquid27
Nikolay Posin, 32, travels across Russia and collects photos of… sausage rolls. We asked him why he has this weird hobby and what the results are so far.

Nikita Khrushchev, the Soviet General Secretary, first tried a hot dog in the 1960s, during his visit to a U.S. meat-packing plant. The sausage in a bun impressed him so much that he ordered to include hot dogs on the Soviet menu. This is how, according to legend, the USSR got… no, not hot dogs, but the sausage roll (originally a German invention, also known as würstchen im schlafrock – “small sausage in a nightshirt”).

A sausage, baked in dough, was one of the most popular types of street food and snacks in school and university canteens back in the Soviet years. Now, it’s not as popular, but it still has its fans. Nikolay Posin, a 32-year-old engineer from Chelyabinsk, travels across Russia for work and tries, at the same time, to find sausage rolls. And to do a taste-test, of course. 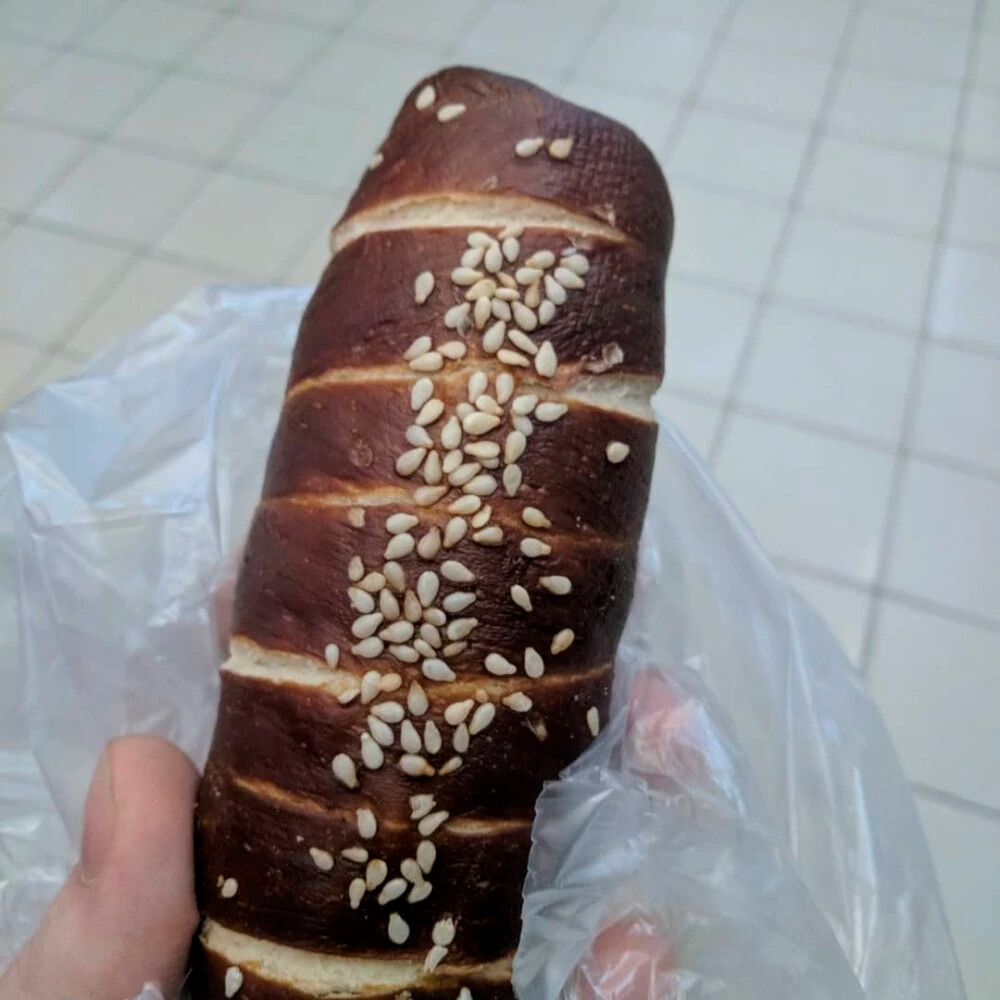 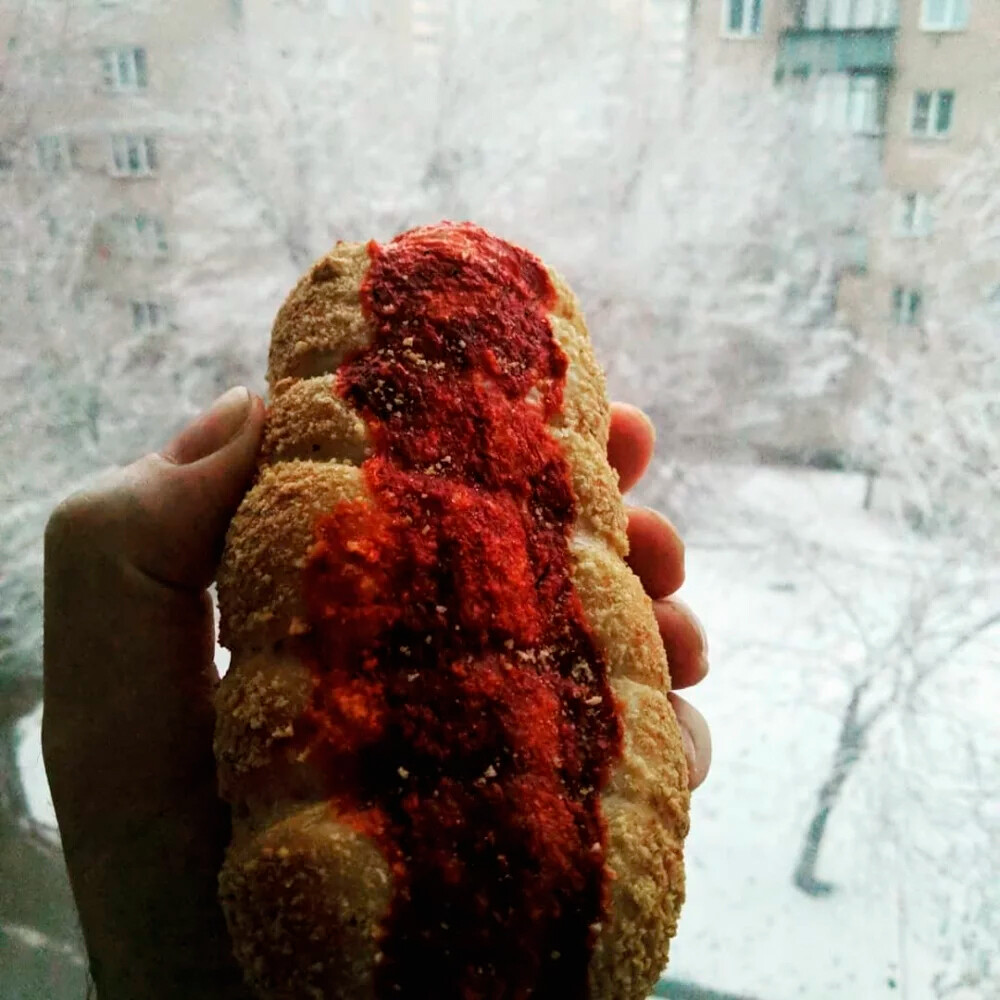 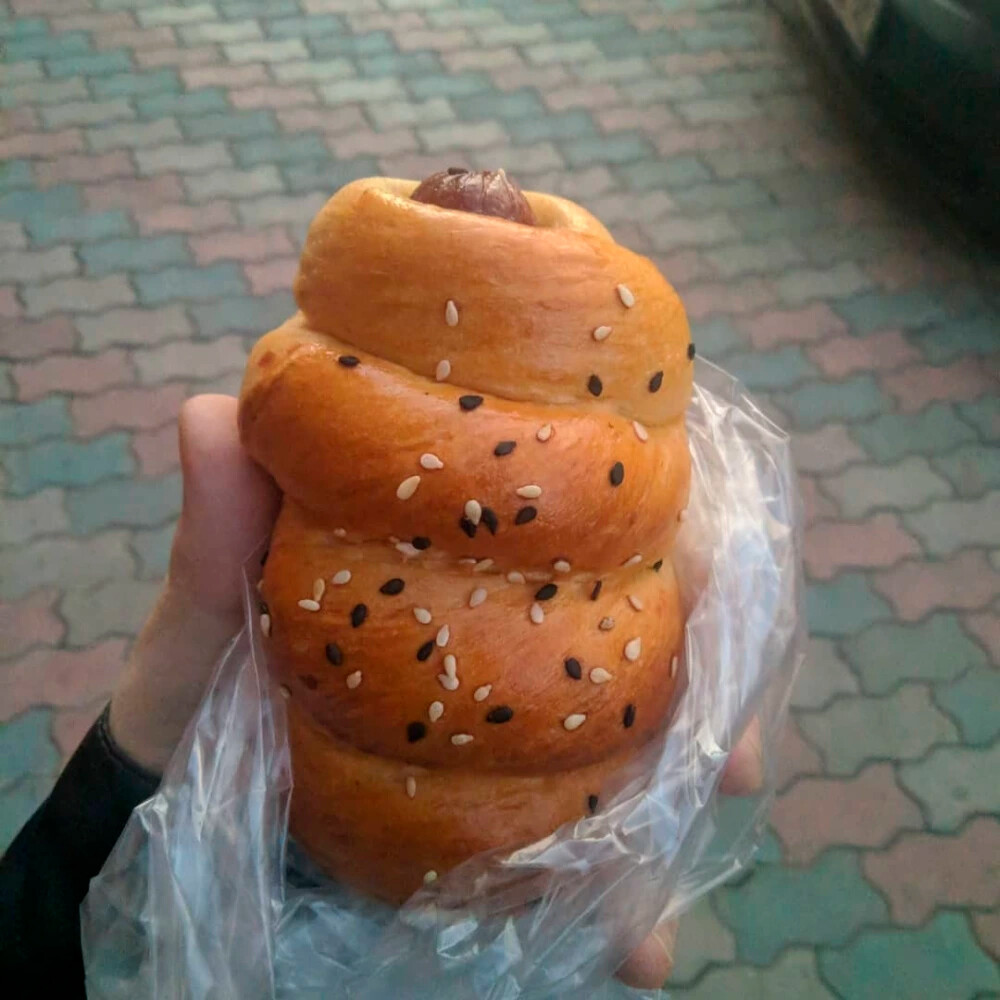 The idea behind such an unusual hobby for Nikolay popped up three years ago. “I promised that I’d start a social media account, but it seemed too boring to post my pictures. I remembered that I liked sausage rolls since childhood and once I took a photo of one in Ufa (I don’t remember why),” Nikolay explains. “And since I travel to many cities for work, to remember these places, I decided to take photos of what I truly like.” 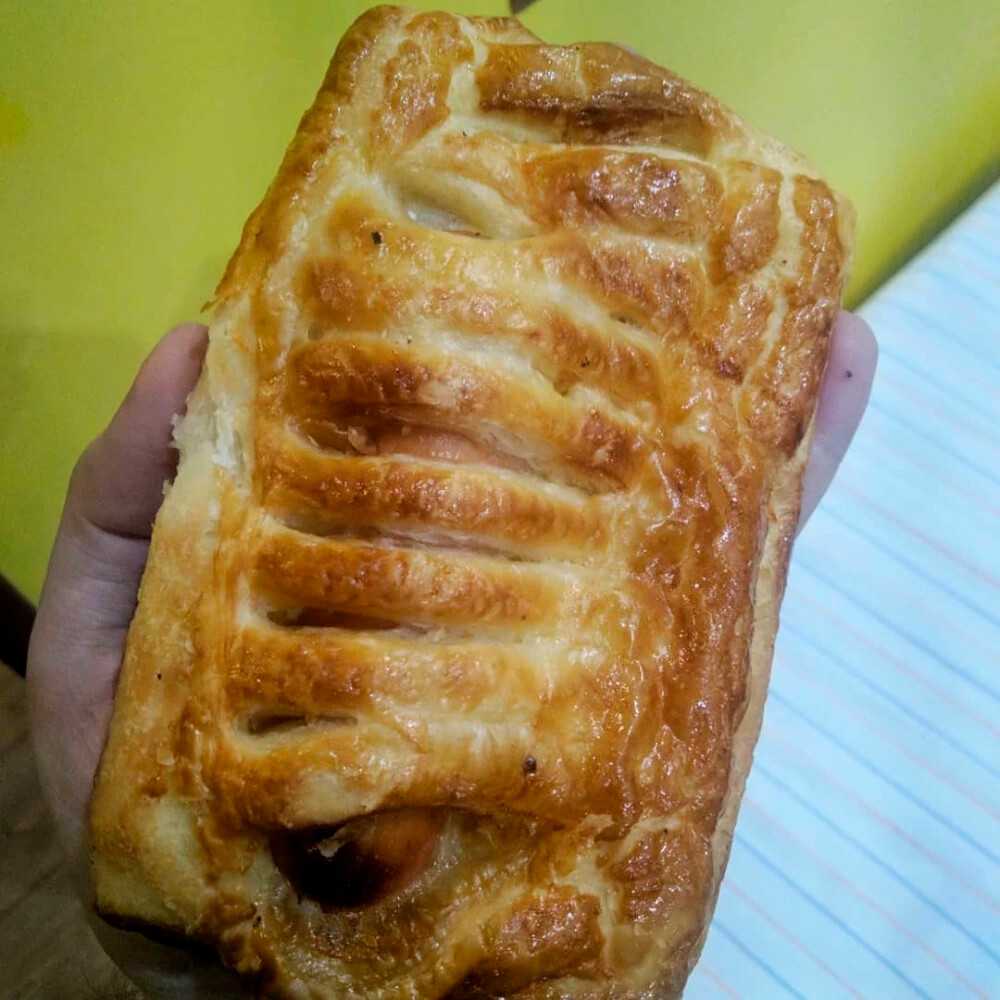 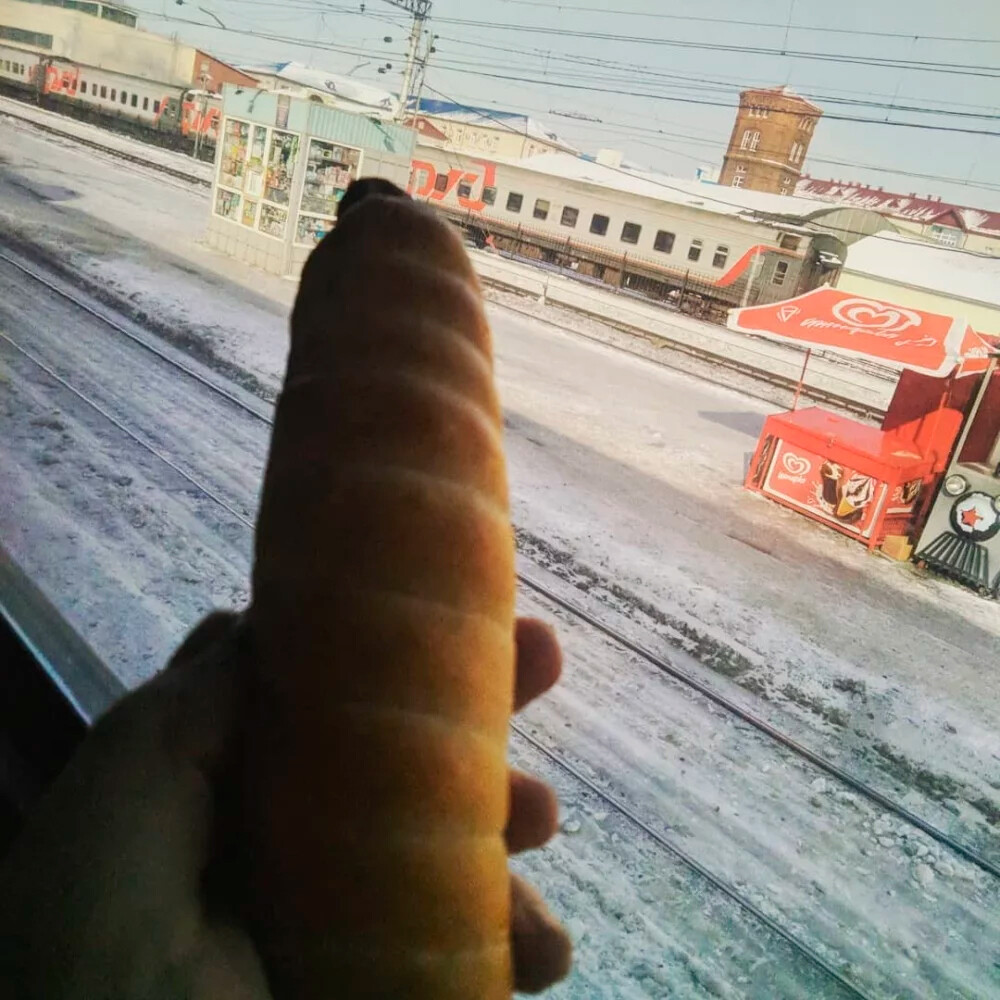 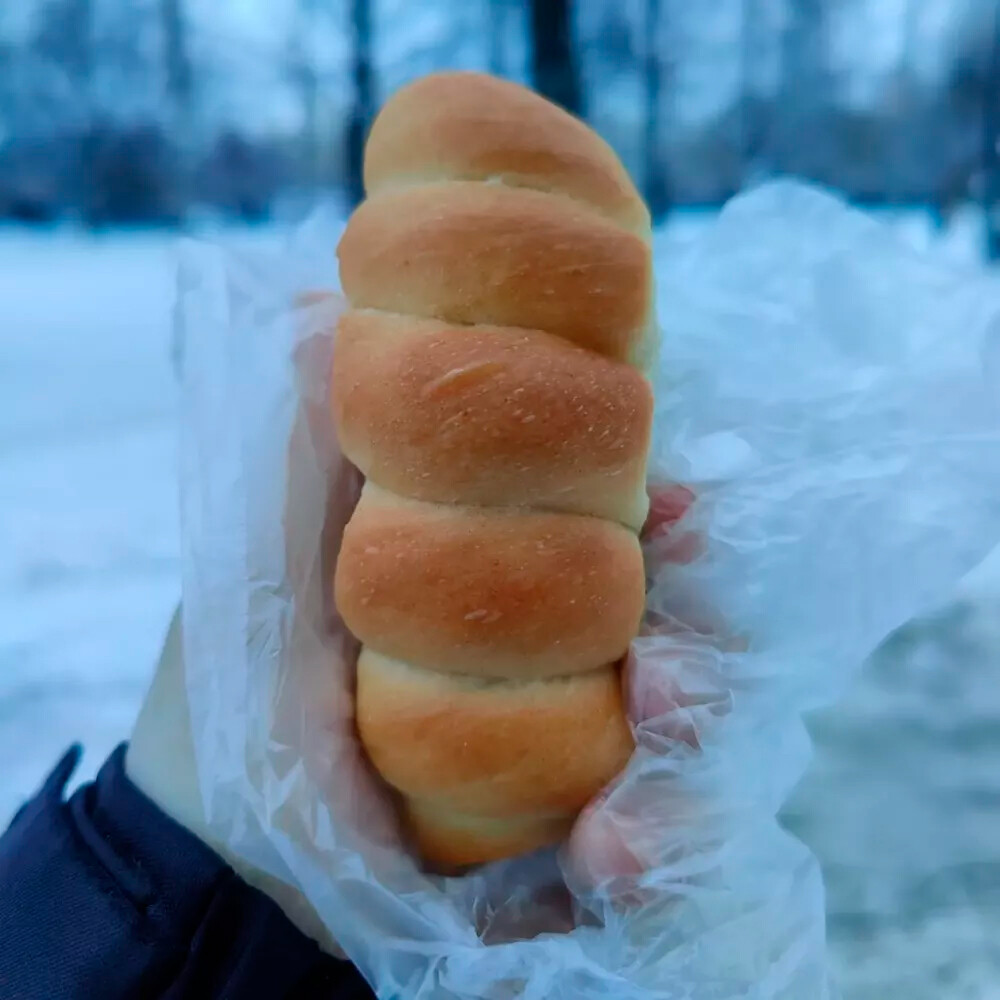 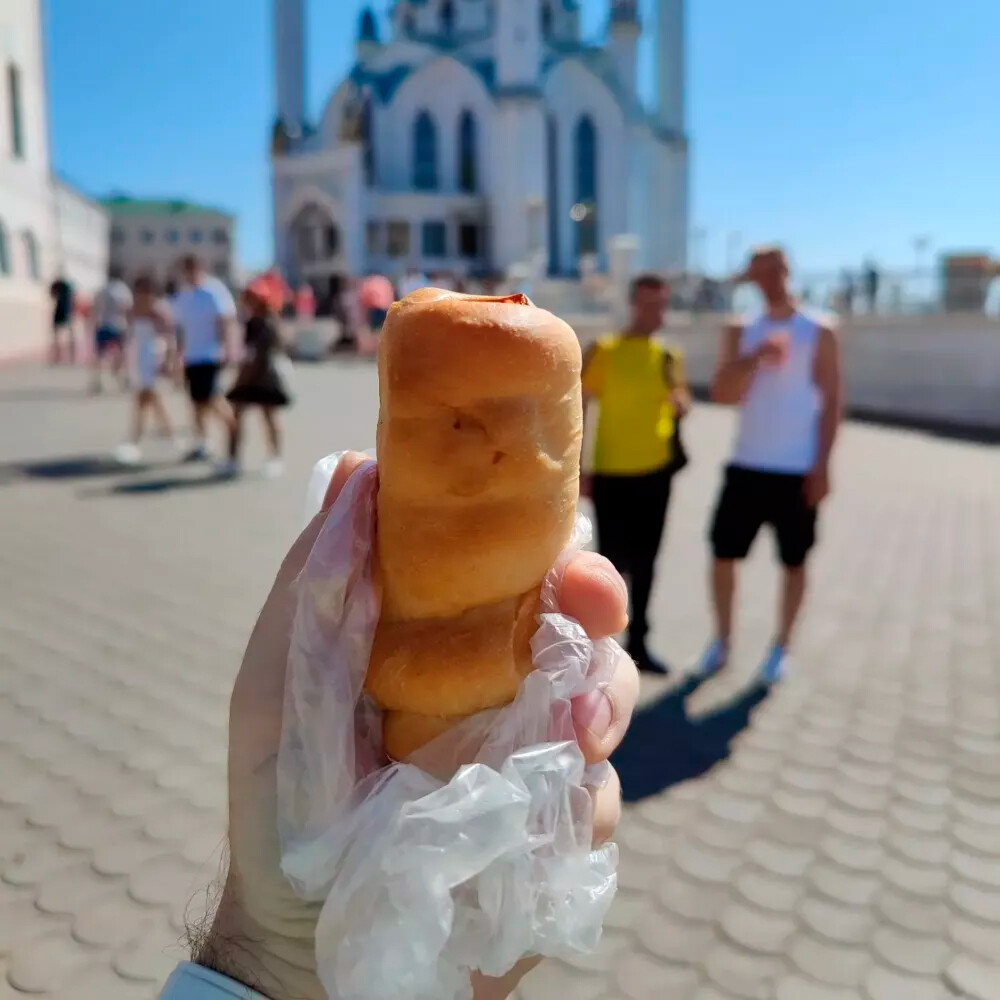 Nikolay confesses that he never tries them to compare their taste. First of all, it’s to have a memory of each place he visited. For him, however, the nostalgic sausage-on-a-stick is the best. “They were sold next to the ice village in kiosks when I went there with my parents. Now, I believe, they’re called ‘corn dogs’. Everyone has something they think is most tasty.” 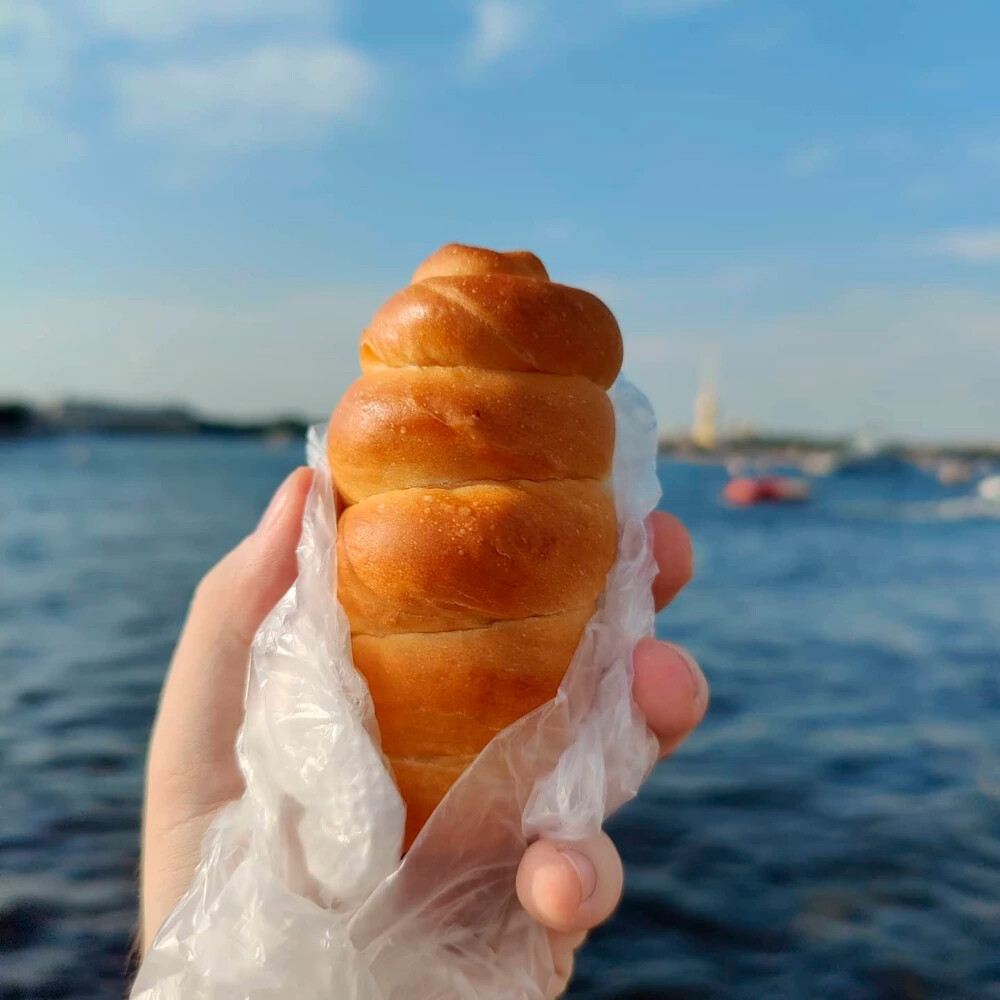 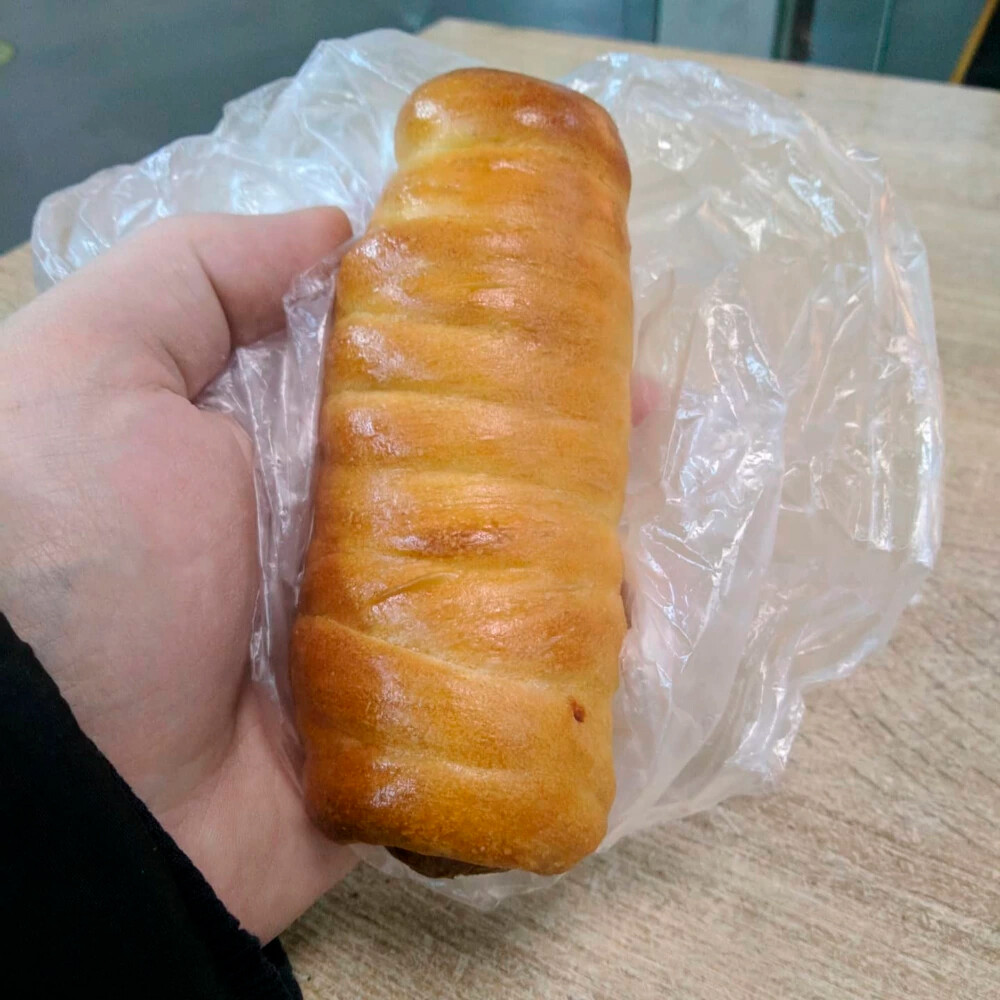 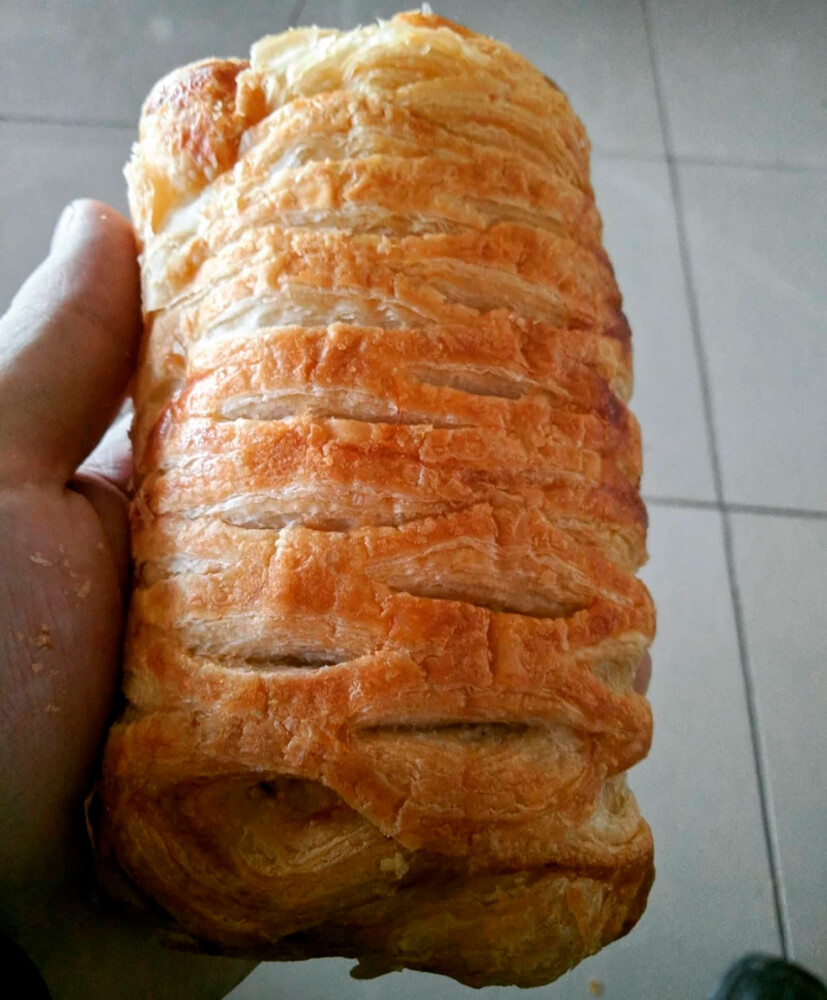 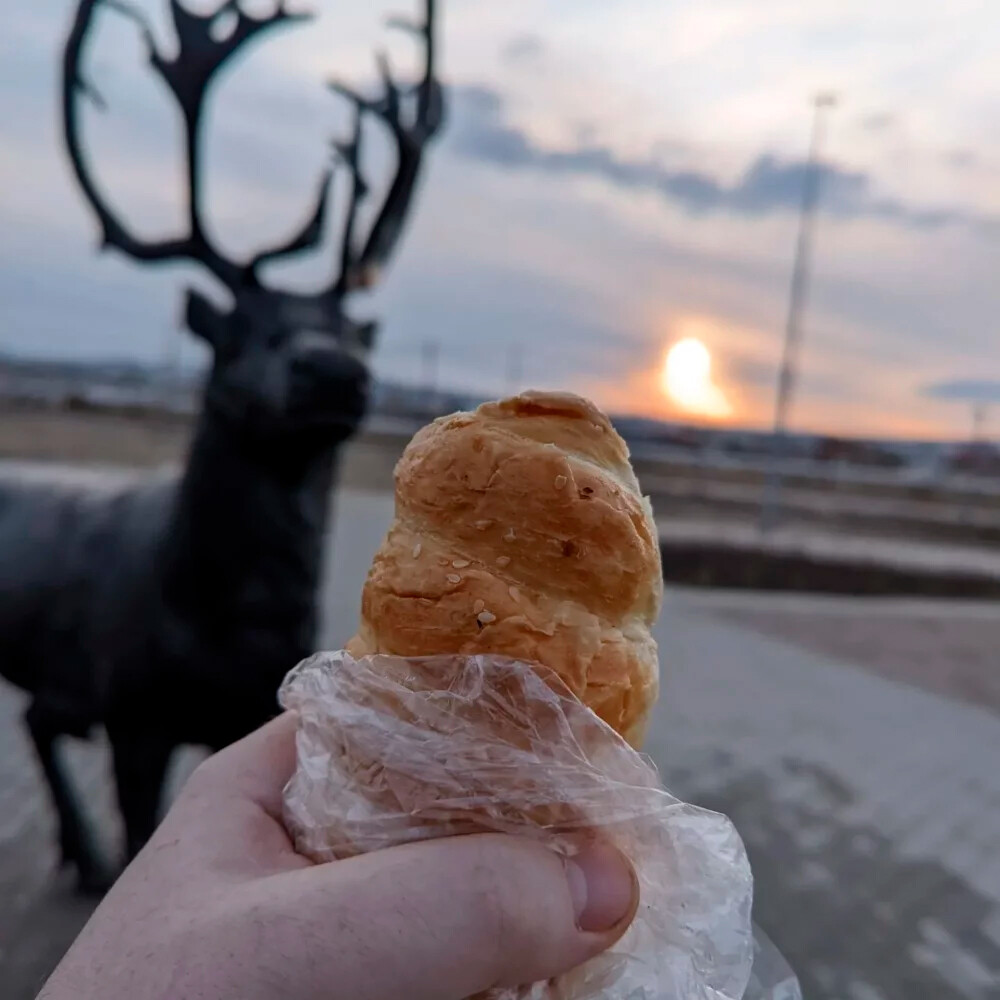 As per the words of Nikolay, he is yet to find a botched sausage roll. “I’ve never bought a sausage roll I didn’t plan to eat or didn’t eat in the end. Since I’m still alive and kickin’, I think that I haven’t found a botched one yet,” he says. He adds, laughing, “When the dough is not separate from the sausage, it’s already great.” 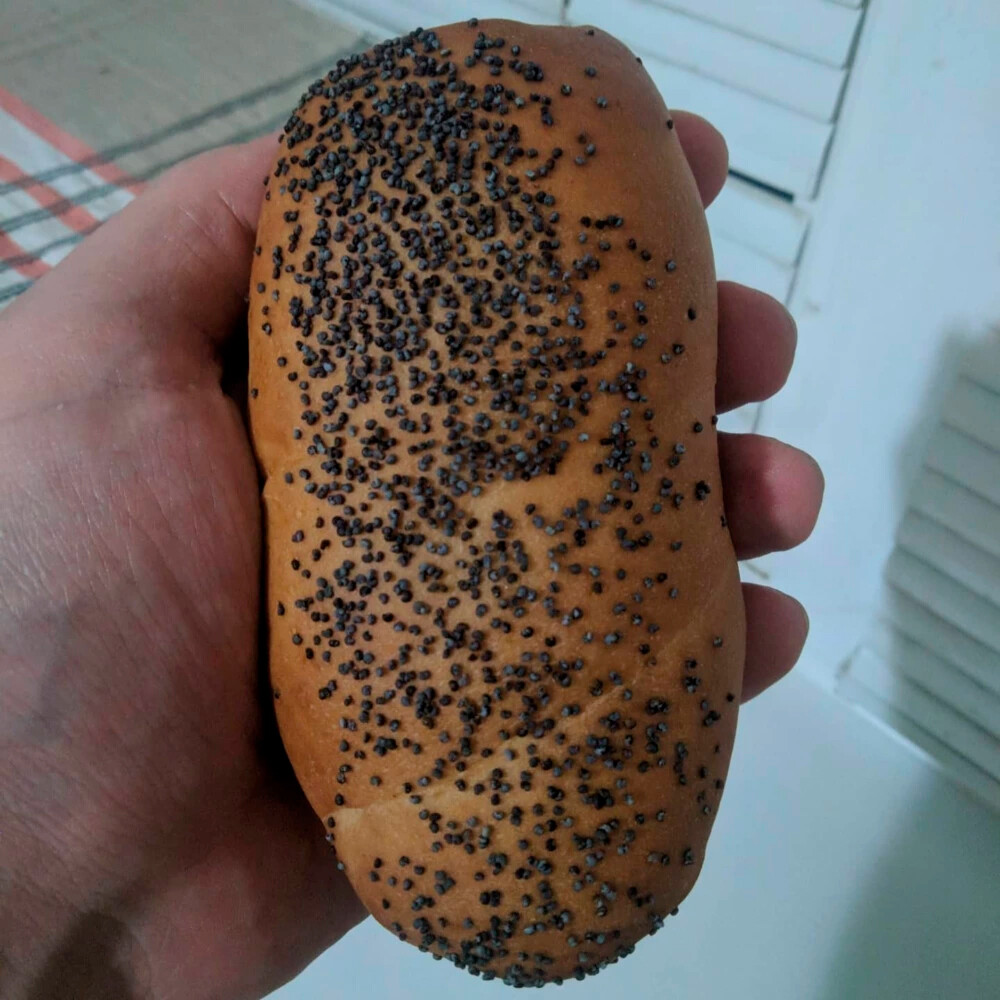 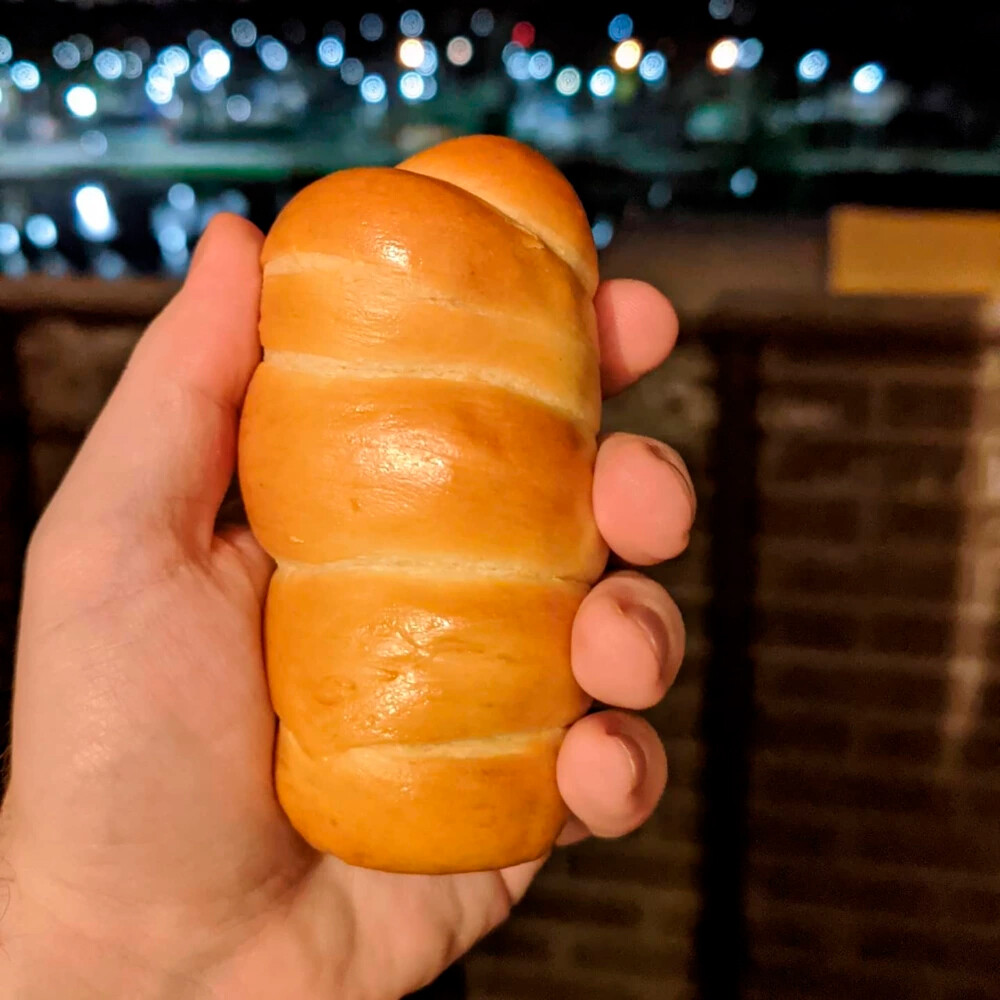 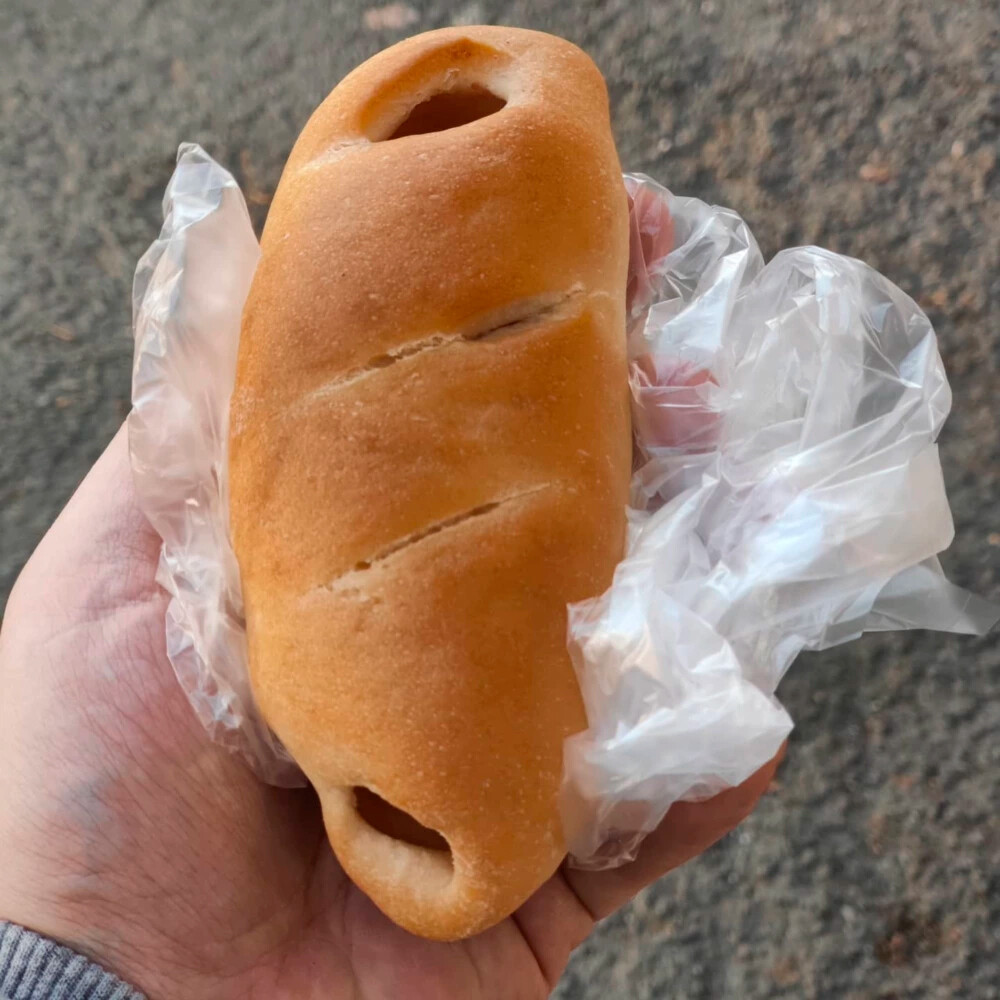 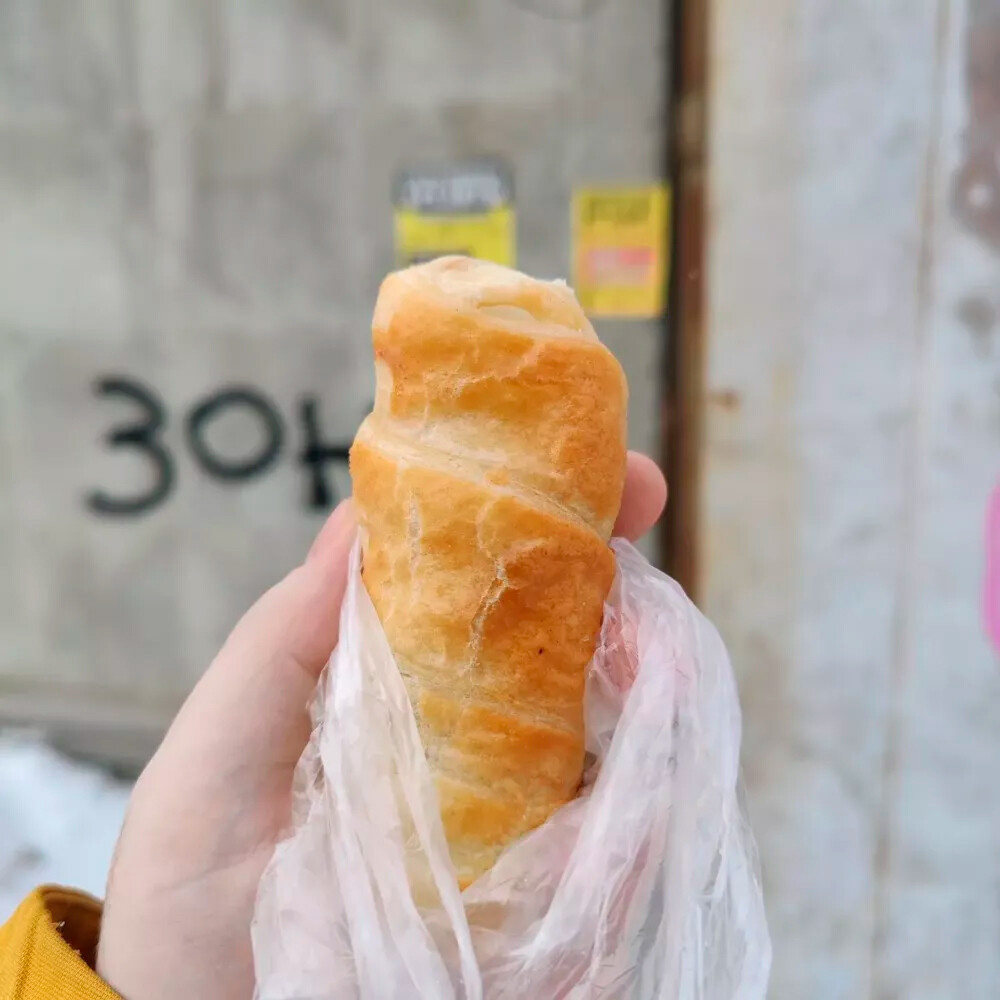 As of today, his collection features about 20 photos of sausage rolls from different cities. “Of course, there could be more, but they’re often hard to find. Nowadays, shawarma (or doner kebab) is a much more marketable and easily accessible fast food. For example, in Vladivostok, I stumbled upon it entirely by chance when I was stocking up on all sorts of Chinese cookies, but a targeted search for sausage rolls had no results,” he says. 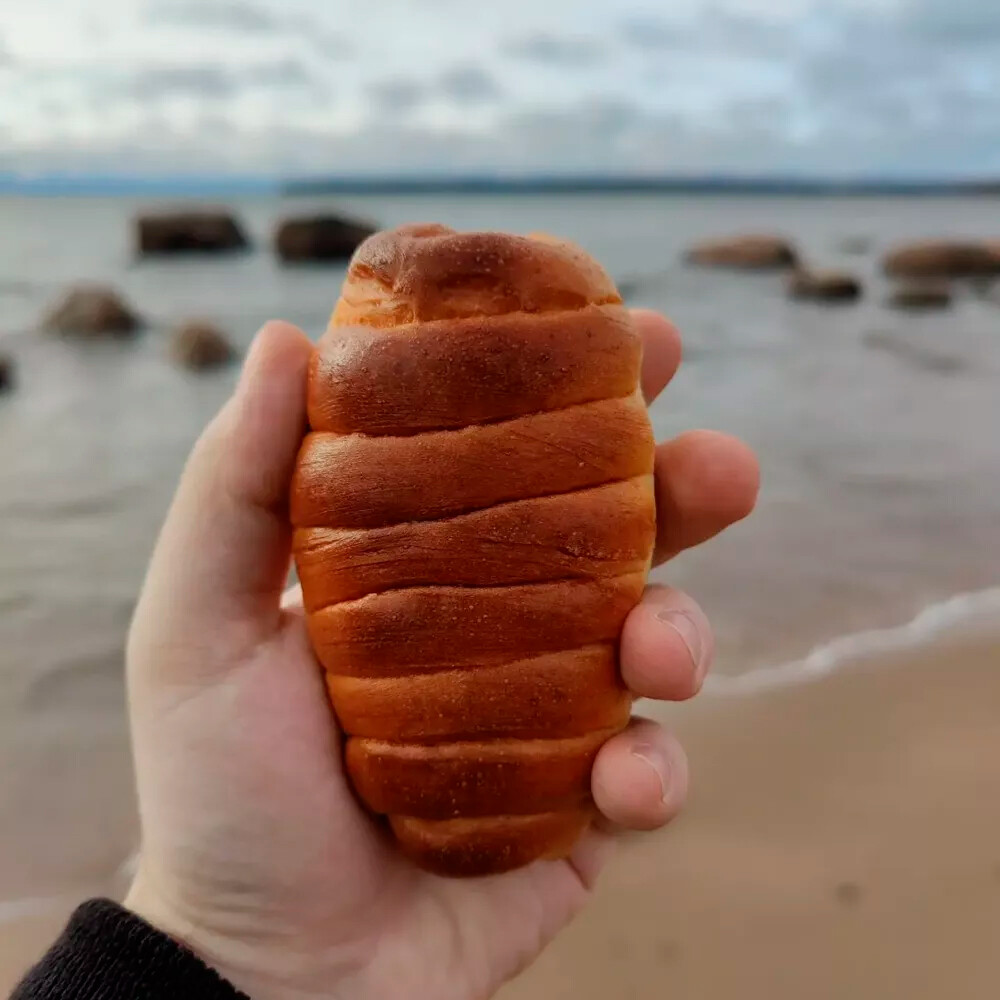 Not far from the Portovoy compressor station, Vyborg 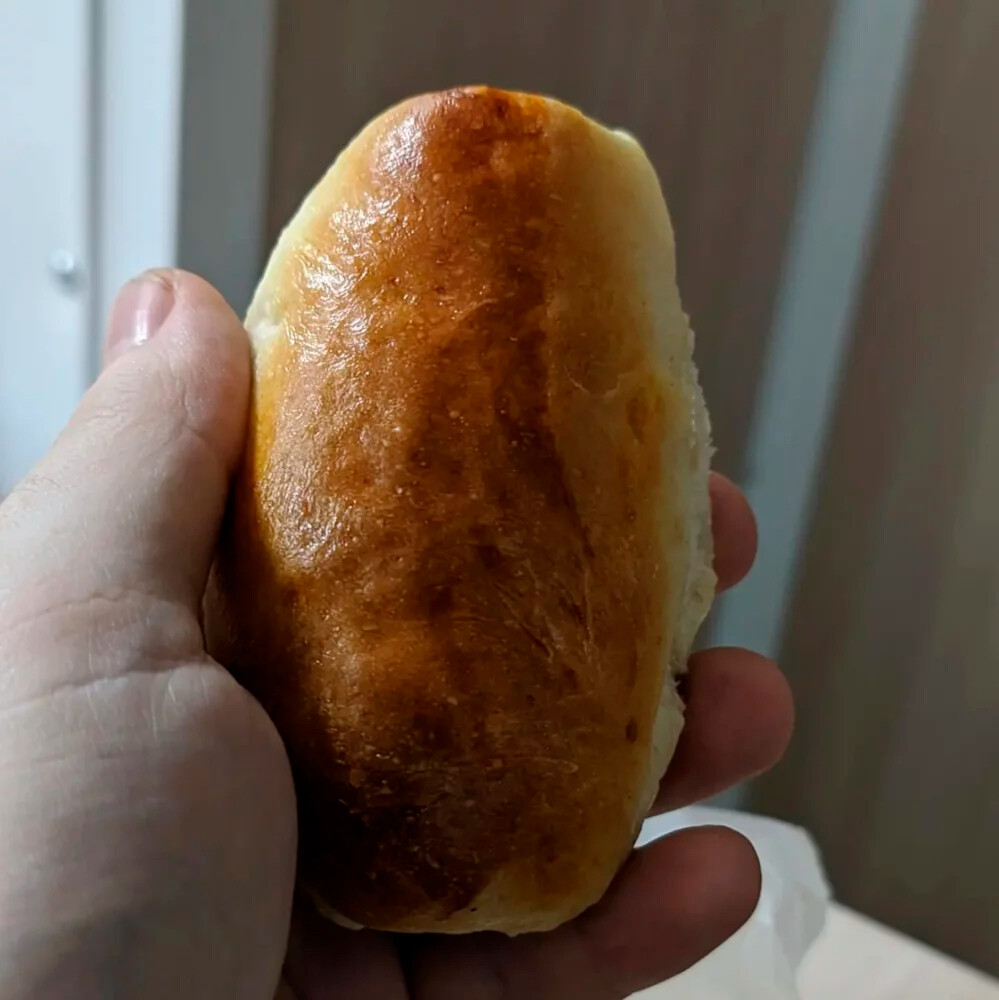 200 kilometers from Yugorsk, in a canteen 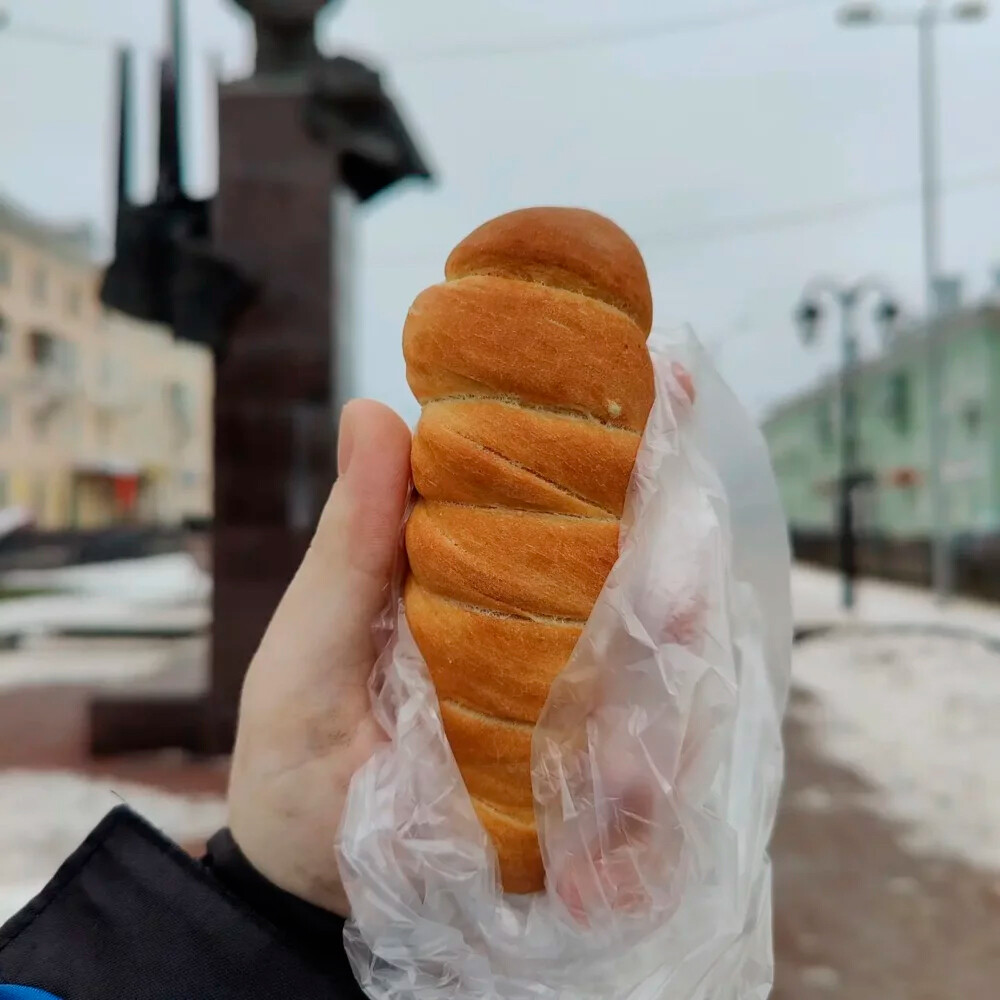 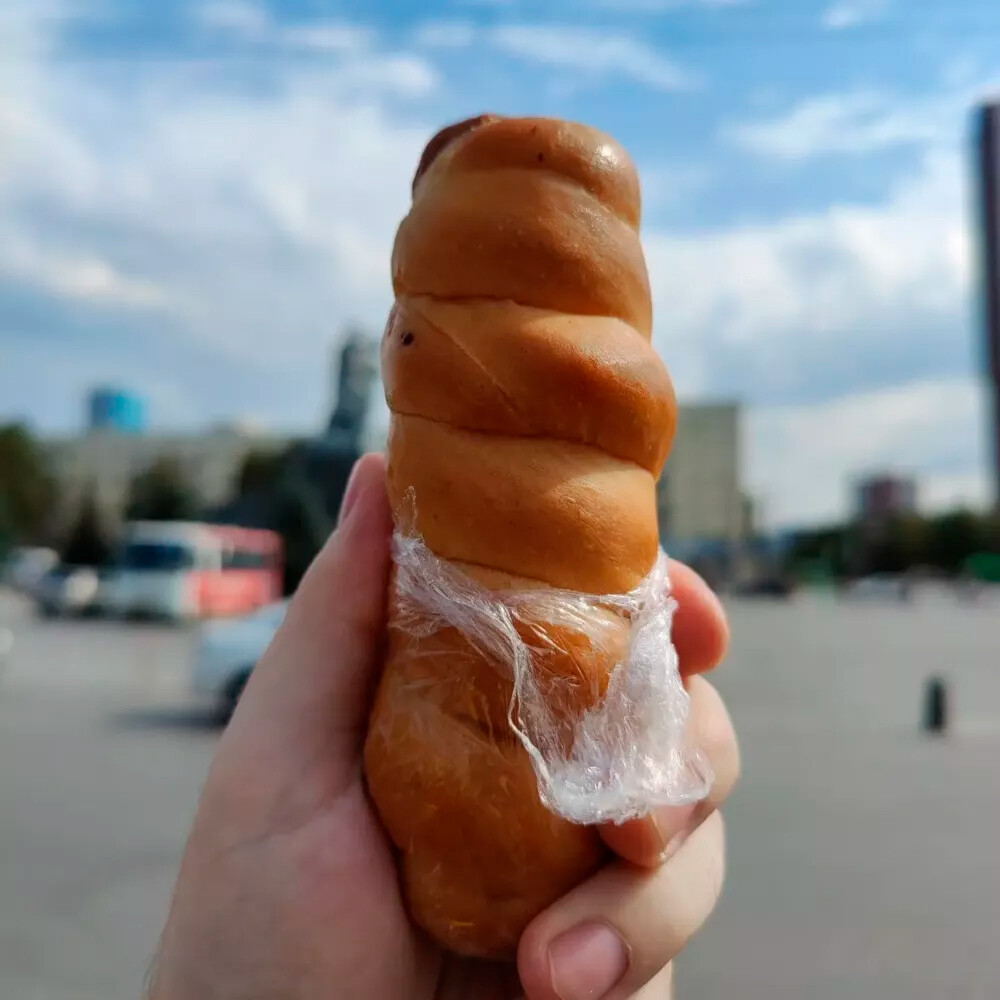 When people hear about his hobby, they usually laugh, which makes Nikolay happy. “Once, I was in one canteen and started taking photos of a sausage roll I bought. The cooks noticed it and thought that I was taking photos with ill intent (they said that the seams on the dough were splitting and it didn’t look that great, but I didn’t mind).” Then he showed his photo collection and, in return, they offered to make him a special sausage roll for his departure. “Of course, I agreed, and later got a unique sausage roll. That was the only time when my hobby brought me something tangible (and very tasty).” 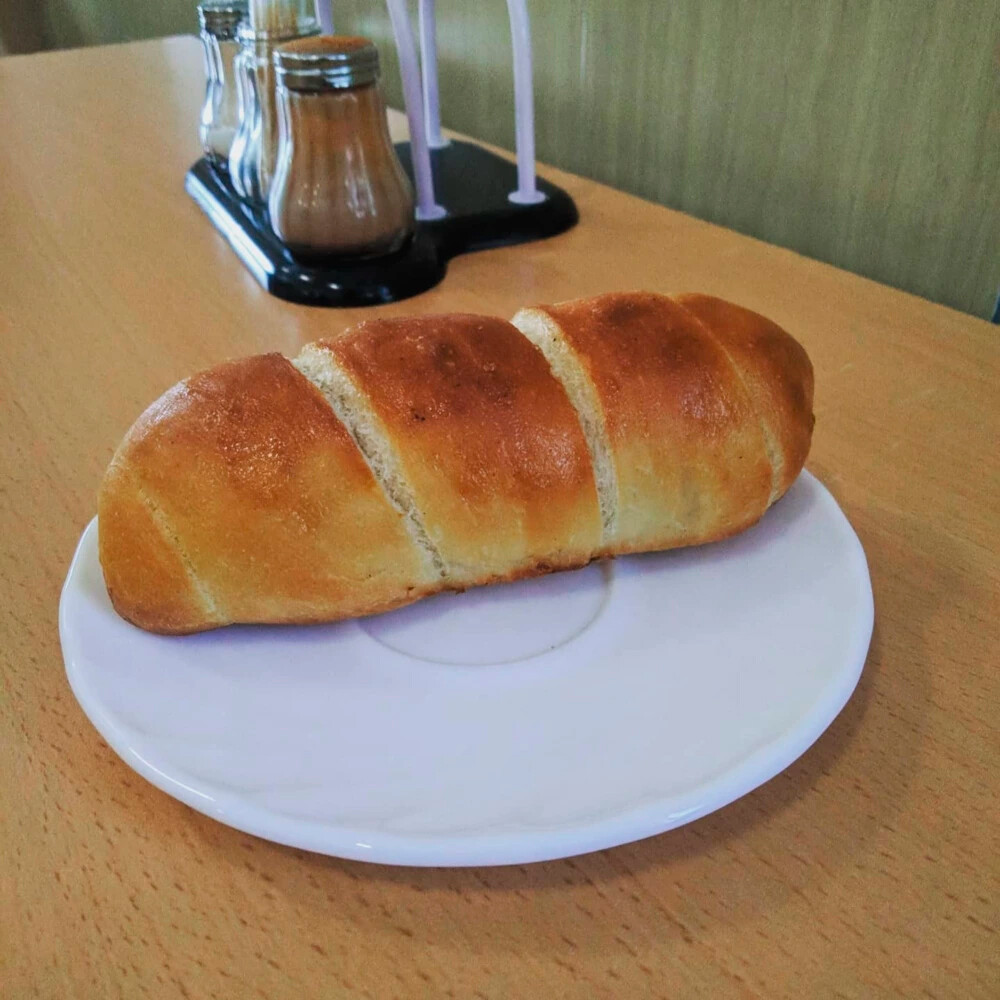 Nimnyrsky, before Nikolay told the cooks about his hobby 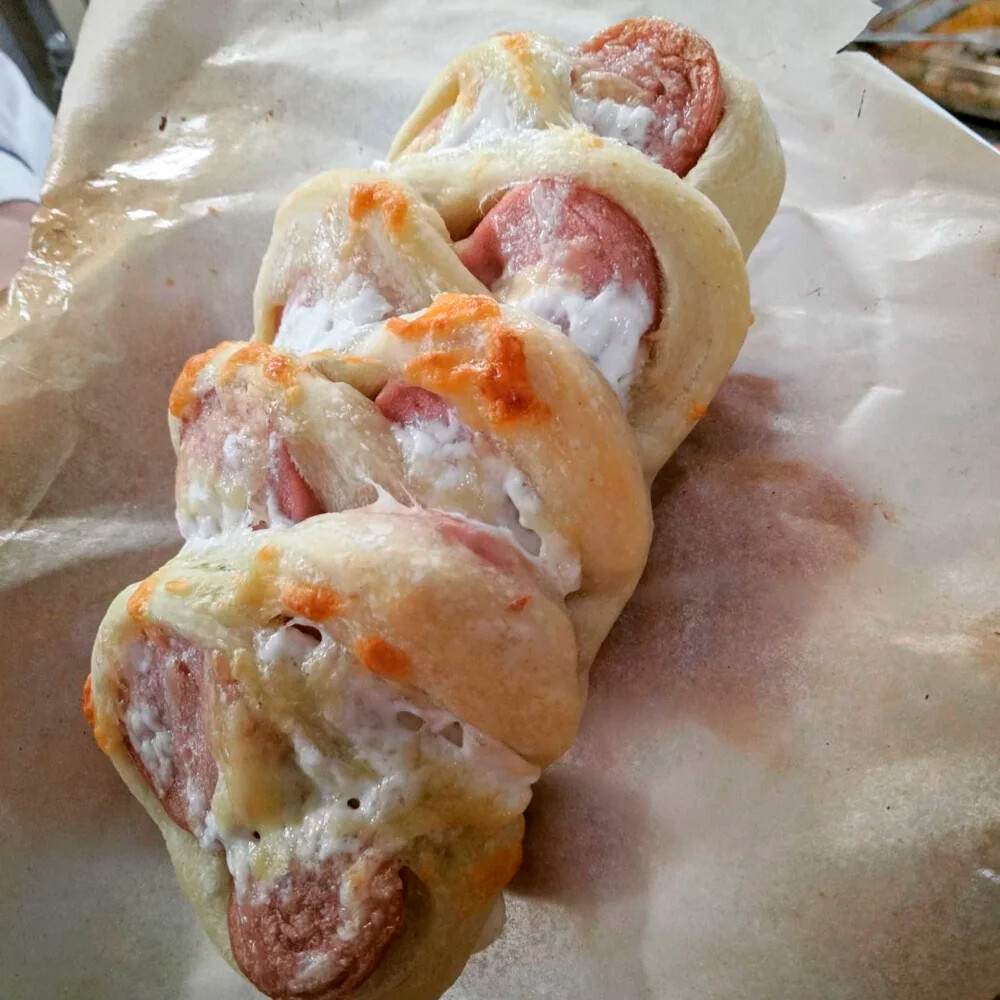 Out of all photographed sausage rolls, as Nikolay says, his favorite one is the one he ate in Vyborg. “I believe that one was the most romantic.” 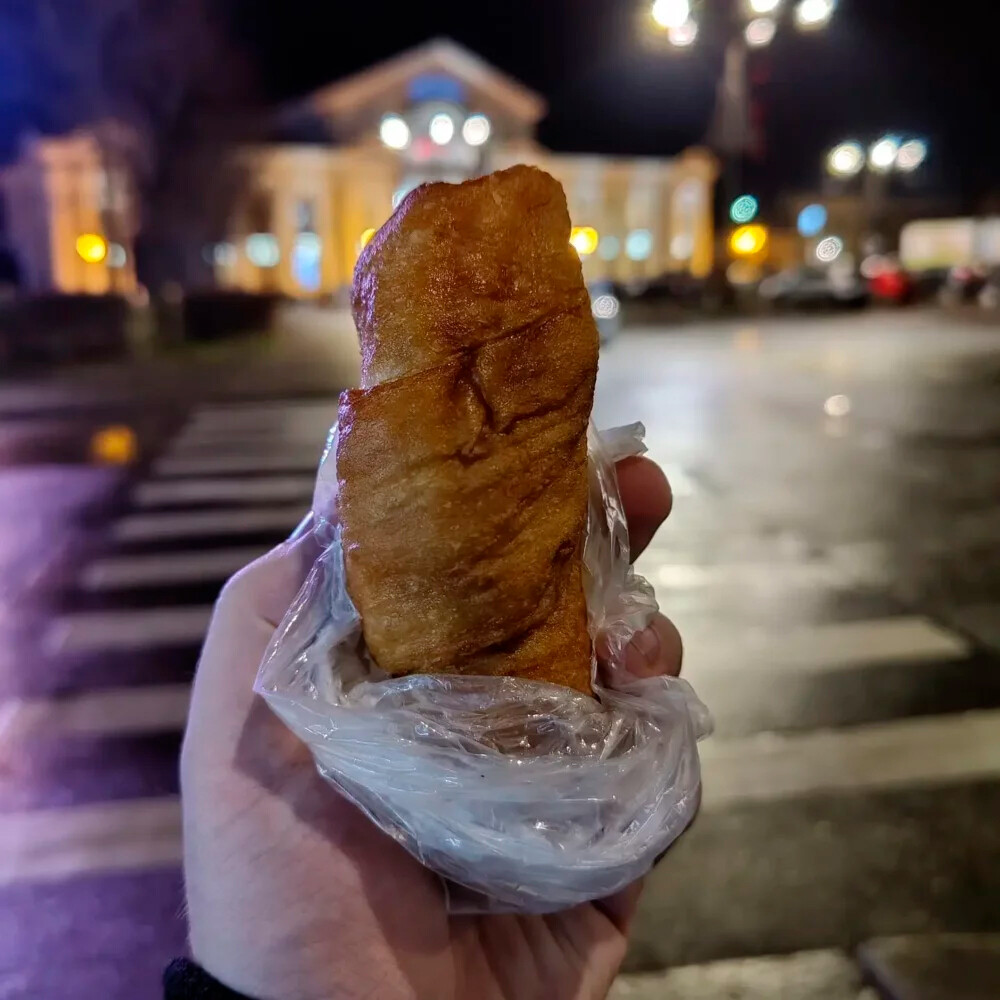 Now, he’s waiting for his trip to Naberezhnye Chelny. He says the local sausage rolls have great reviews.