What’s so special about the Russian North? 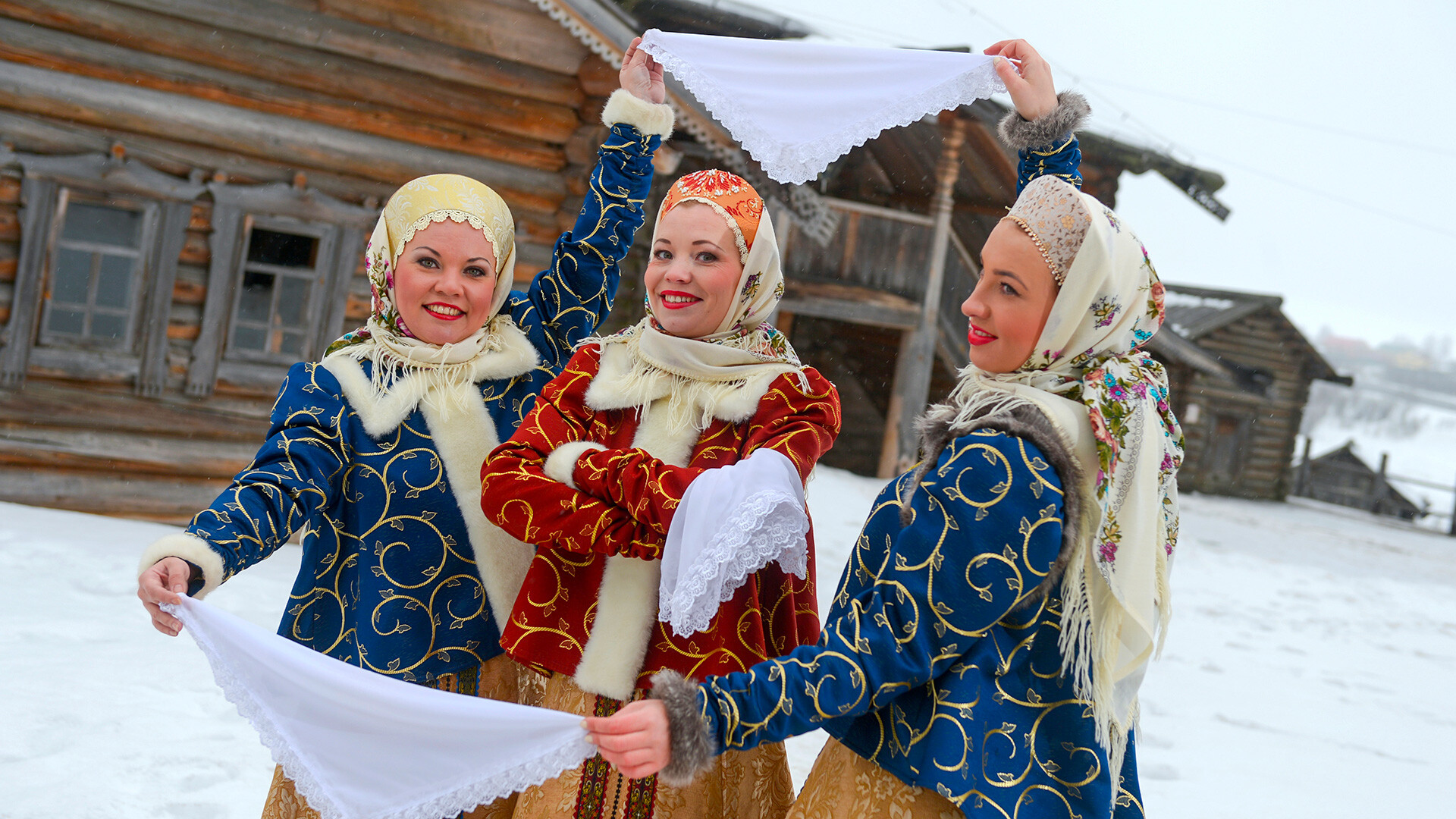 At the Malye Korely Museum of Wooden Architecture in the Arkhangelsk Region.

Seems like the North is always the North, but what does the ‘Russian North’ mean? No, it’s not the Arctic and not even Siberia. This concept is not about geography. 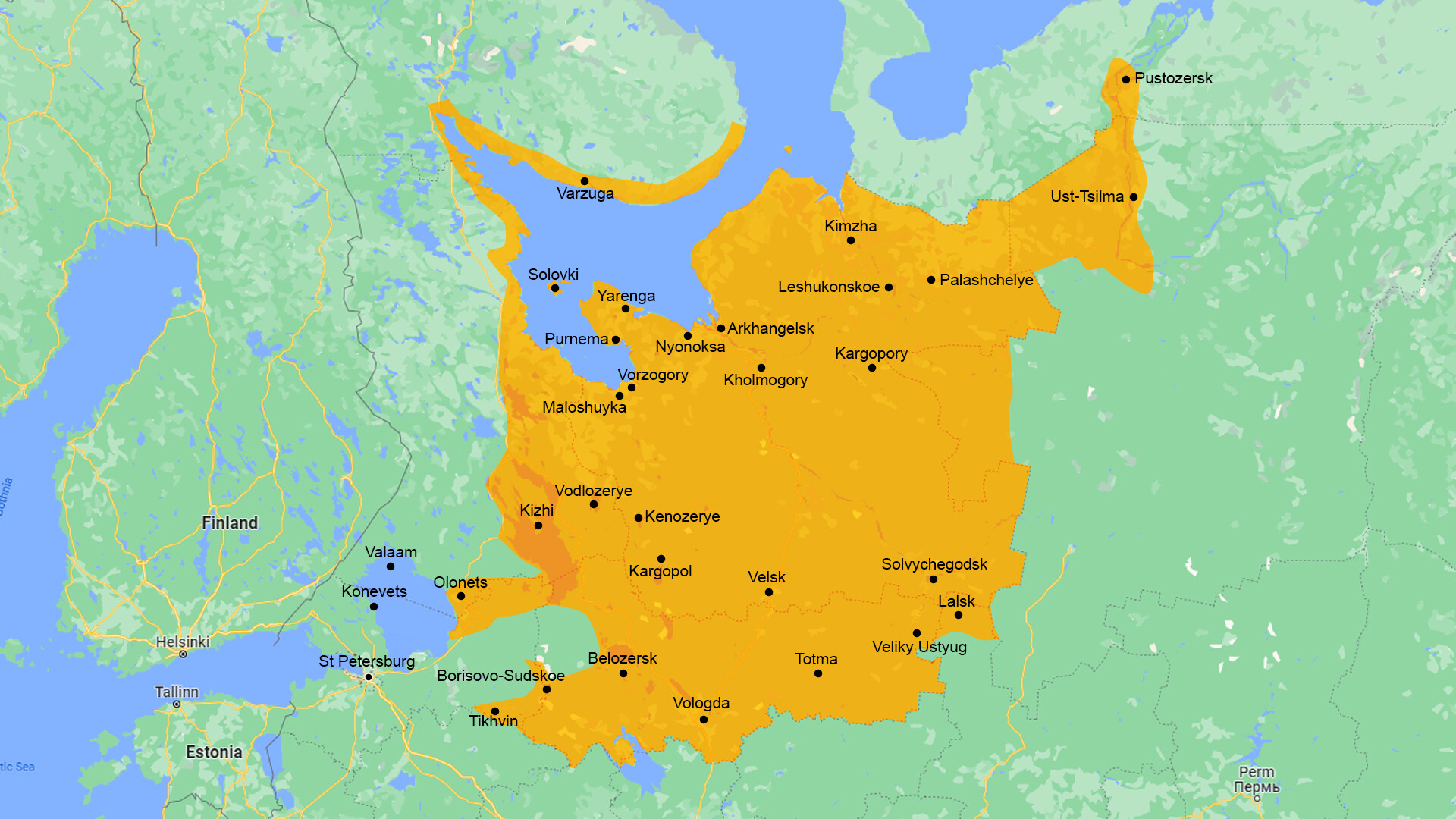 Russian North is not always the North 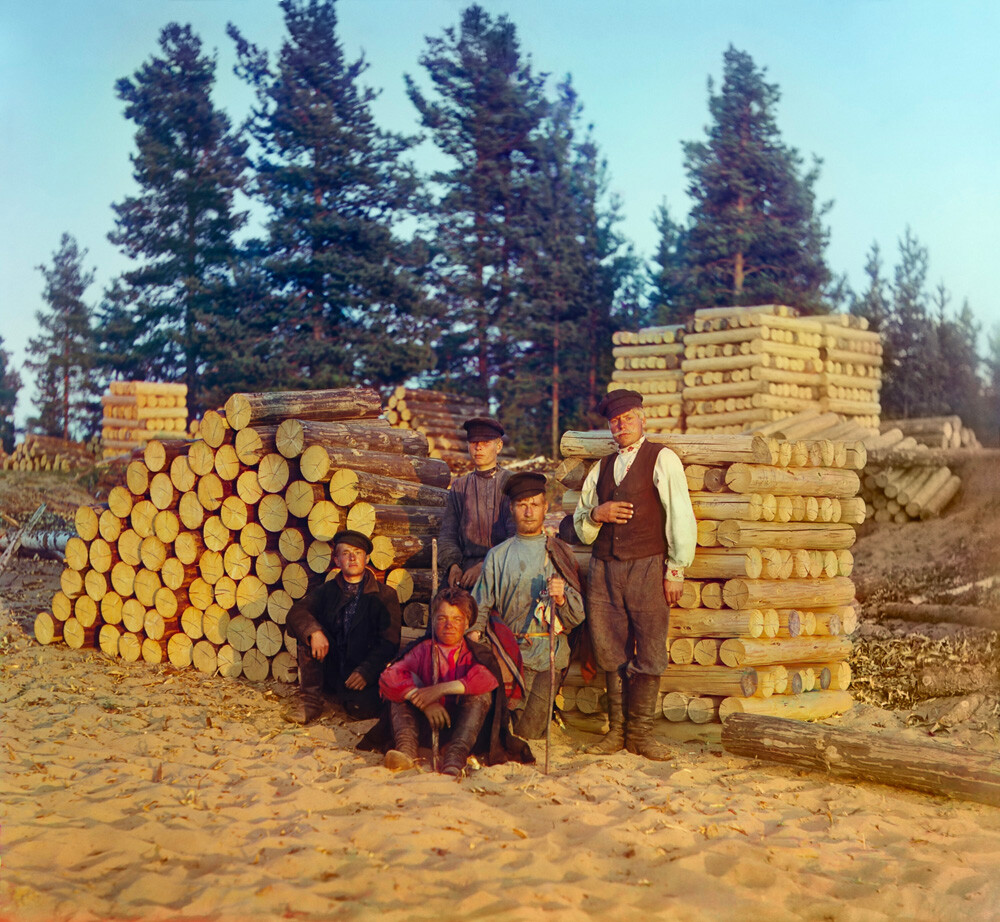 The term ‘Russian North’ once appeared in the late 19th century in the notes of the Arkhangelsk governor and, since then, has been used by writers, scientists and even officials. In his understanding, it meant a certain common culture of people who lived in the northwestern part of Russia. Scientists call them representatives of the Northern Russian ethnographic group, which are united by a similar culture, way of life and have a similar dialect. 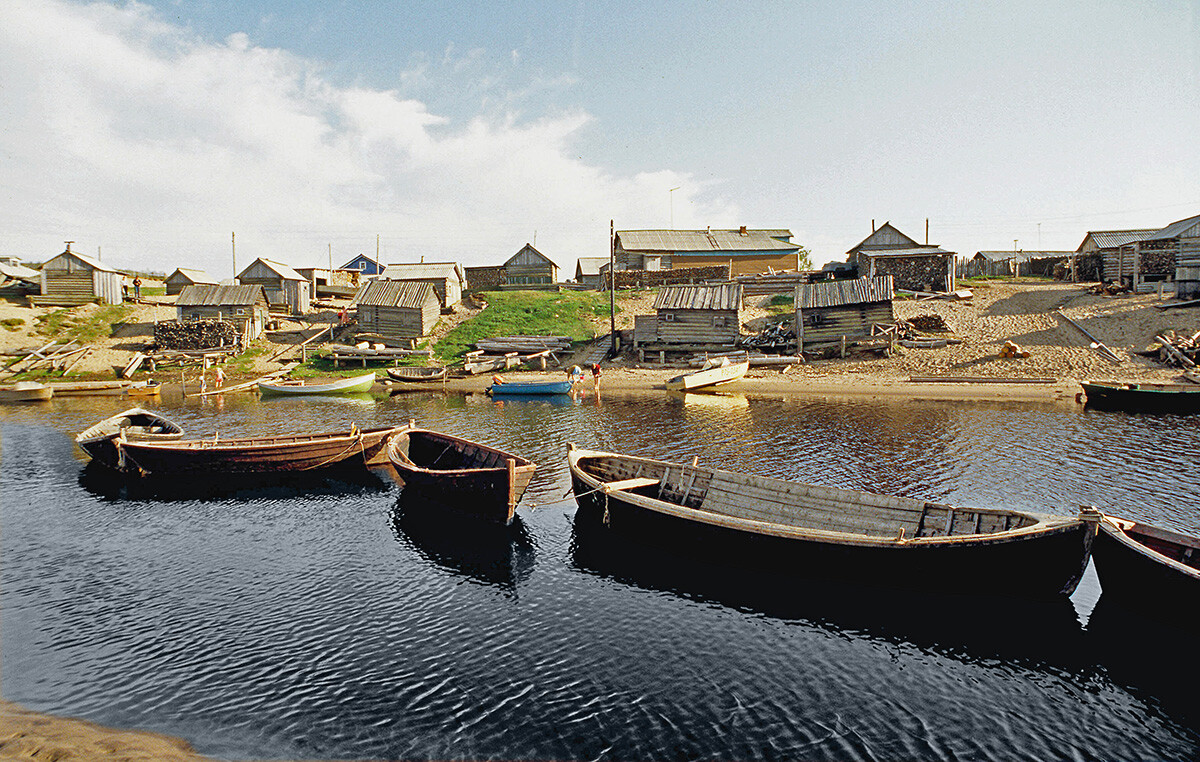 The village of Suzma in the Arkhangelsk region, nowadays.

The center of the Russian North is Vologda 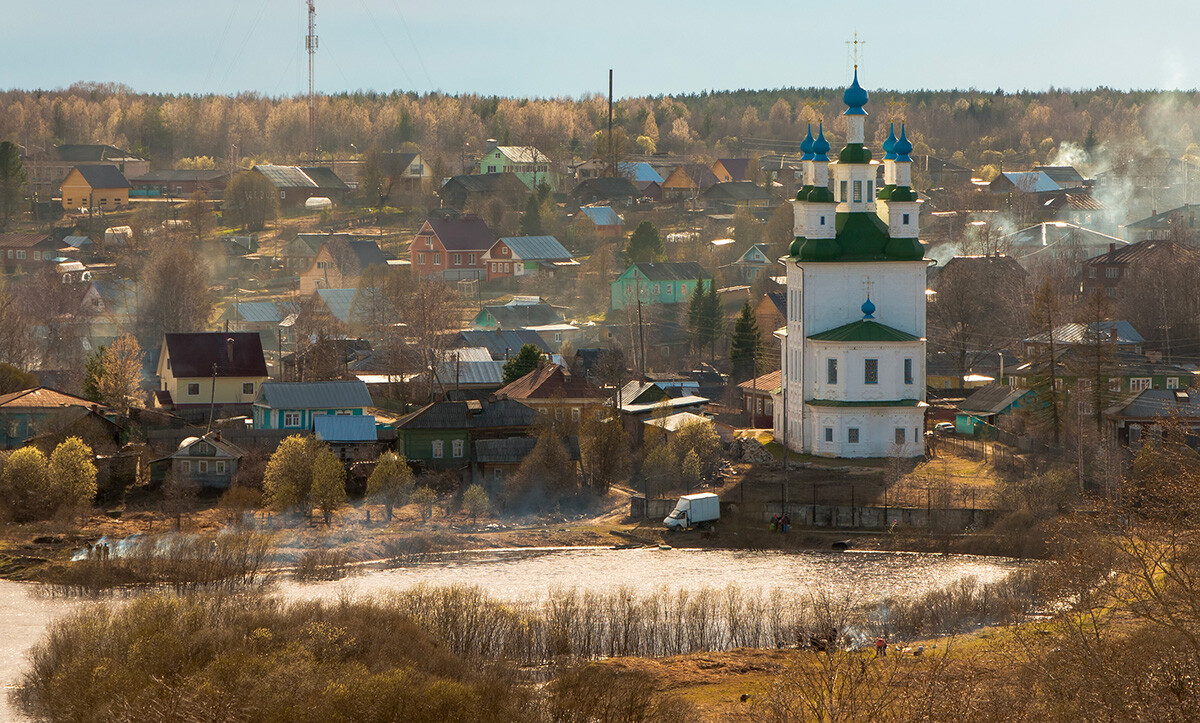 There is even a phrase among the people: “The North begins with Vologda.” In the past, the Vologda area had great commercial importance, as the trade route from Europe through Arkhangelsk to central Russia and Siberia passed through there. Belozersk, Veliky Ustyug and Totma were home to the richest merchants (including the founders of Russian America). The area lost its position with the development of St. Petersburg and the redirection of trade routes from the White Sea to the Baltic Sea.

Petersburg is not the North, it’s the West! 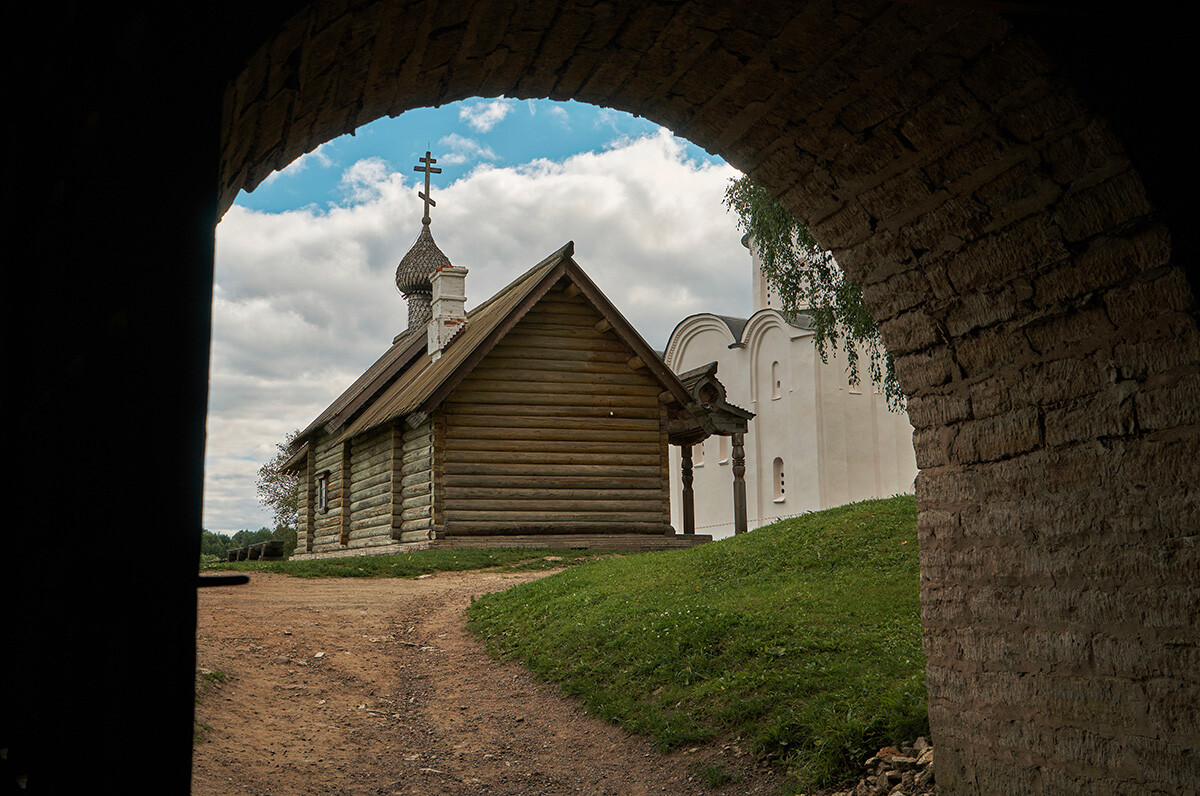 In fact, St. Petersburg has never belonged to the Russian North. On the contrary, it has always been regarded as the source of everything Western and foreign in Russia, while the Russian North - the concept of preserved Russian traditions. However, there are some places in Leningrad Region that belong to the Russian North. These are territories in the east of the region, which border Vologda, Tikhvin, Staraya Lagoda and Volkhov. Today, these places are considered the centers of the Russian North.

The Russian North is the source of unique art 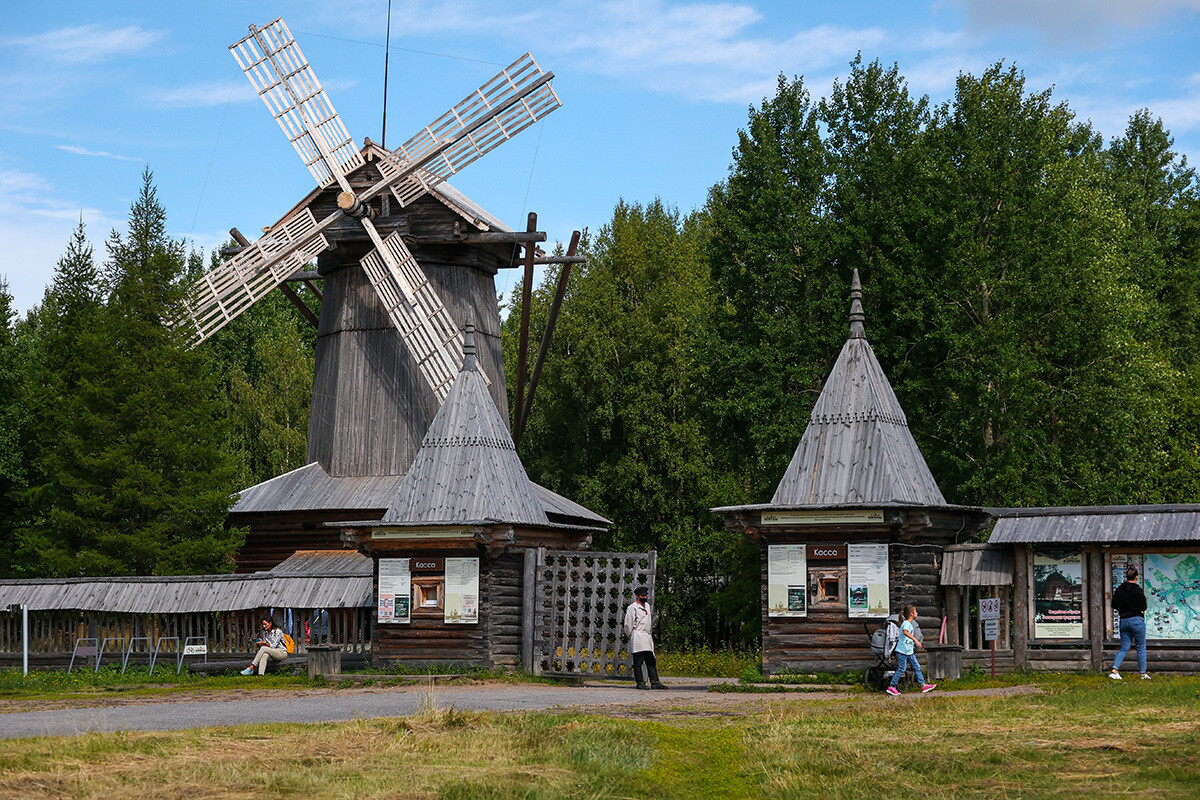 The main thing that describes these localities is the extraordinary wooden architecture. These are not plain houses, but ambitious buildings with artistic woodwork. There are several open-air museums in Russia, where you can see examples of ancient northern churches, houses, mills and other utility constructions. Wood is not a long-lived material; nevertheless, because of the isolation and sparseness, we can see today what wooden churches looked like a few centuries ago.

For the same reason, a large number of traditional crafts have remained: silver nielloing in Veliky Ustyug, bone carving in Kholmogory, clay toys in Kargopol. 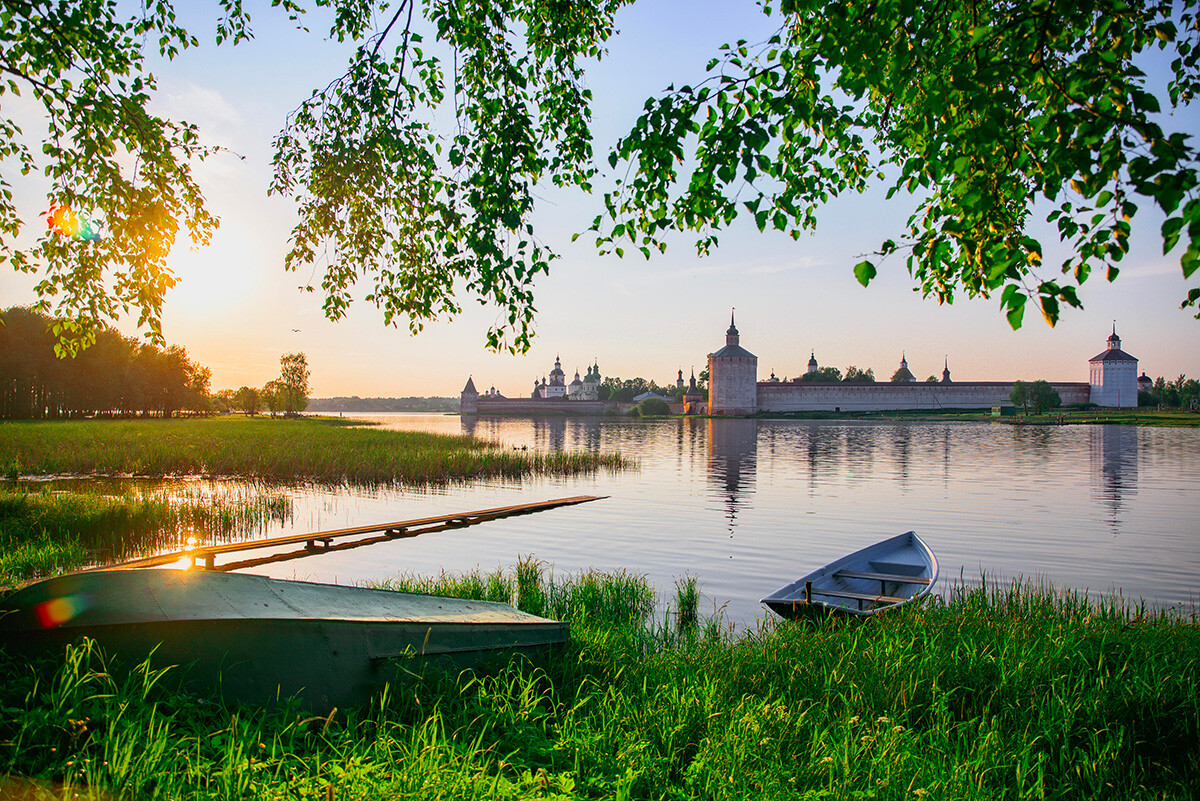 View Of The Kirillo-Belozersky Monastery.

The Russian North has kept the largest number of ancient monasteries and churches of the 14th-16th centuries. The most famous are the Kirillo-Belozersky and Ferapontov monasteries in Vologda Region; the fortress monastery in the Solovetsky archipelago; and the Alexander-Svirsky monastery in Leningrad Region. The monasteries of Beloe Lake are sometimes poetically referred to as the ‘Russian Thebaid’, comparing them to the Egyptian Thebes, the place of early Christian hermits. These monasteries had not only a religious significance, but also a cultural one: they formed the northern schools of iconography and architecture. A number of villages and towns sprang up around these monasteries. 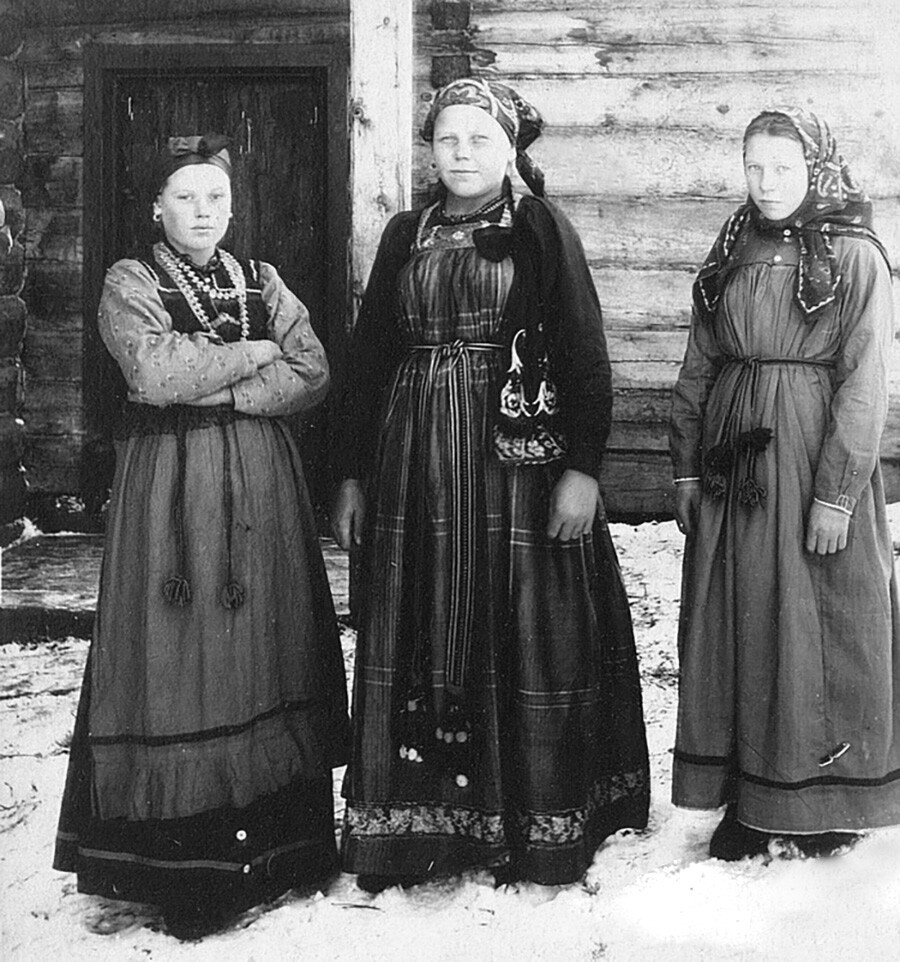 In the late 17th century, the Russian North became the home to Old Believers. They were against the official church reforms and moved to these remote spots where nobody could find them. Also, for a long time, locals refused to go to the new chronology, which was introduced by Peter I (according to the Pomors who followed the old Slavic calendar, now the year 7530). The old traditions were “conserved” in the Russian North for many centuries (globally, until modern communications and transport appeared).

The Northern dialect has a lot of “O” sounds 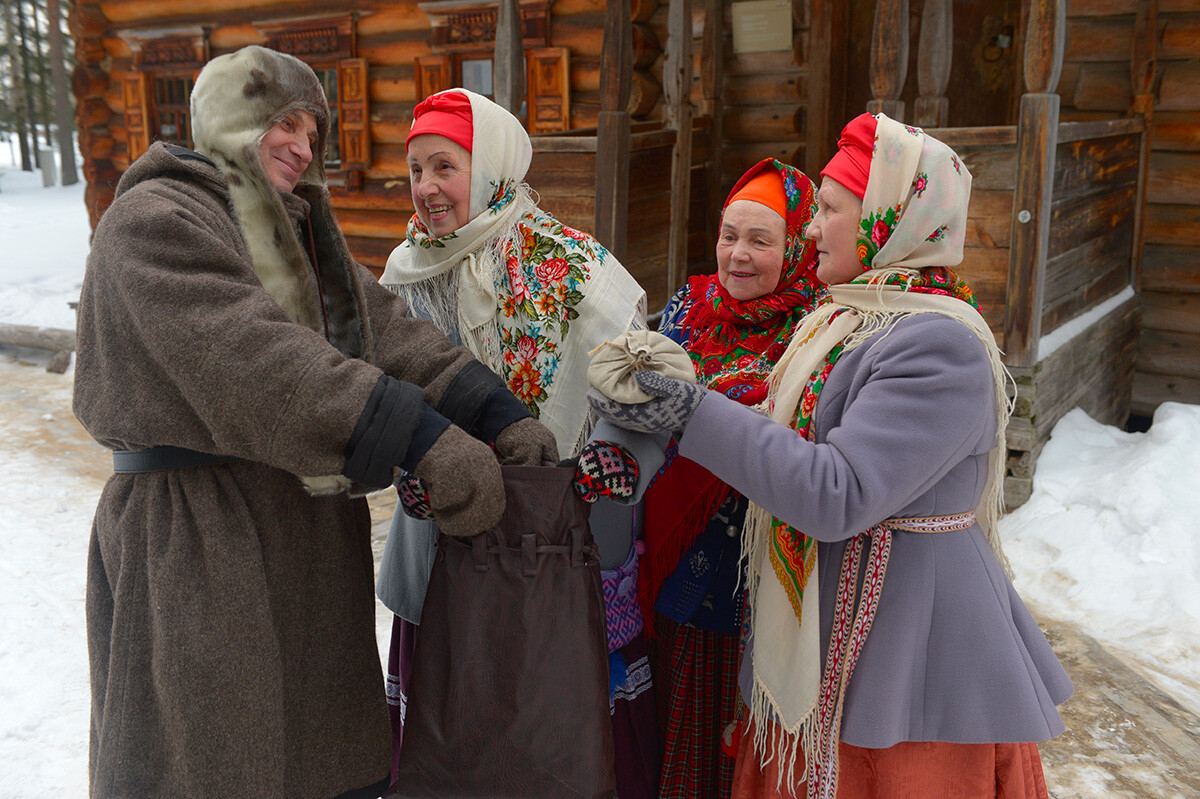 At the Malye Korely Museum of Wooden Architecture in the Arkhangelsk Region.

There are only three dialects of Russian and you can easily distinguish them by ear (more about dialects). Northern Russian sounds very melodic, like a real folk song, and has lots of “o” sounds. In the video below, a girl is telling a fairy tale:

The Russian North is not the Far North! 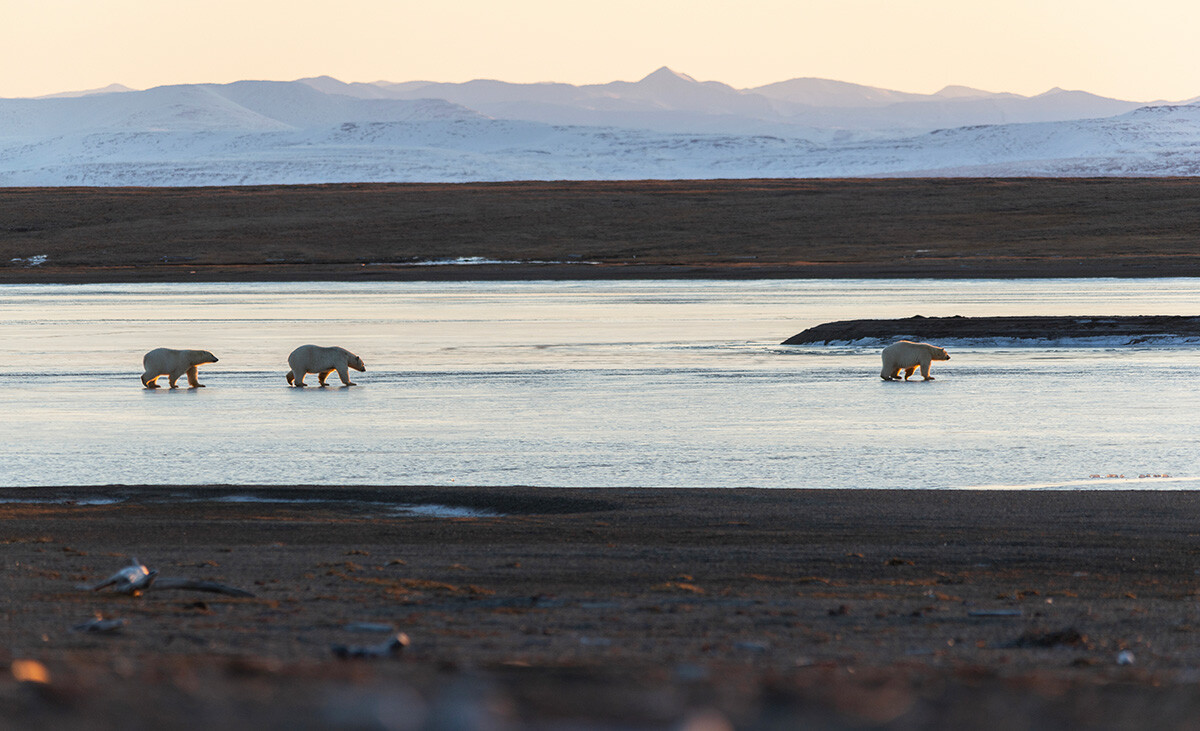 Bears of Chukotka. This is the Far North of the Far East!

It’s important not to confuse the concepts of the ‘Russian North’ with the ‘Far North’. These are the very different terms. The Far North is also a concept not really linked with geography, but refers more to the social and economic sphere. The fact is that most areas in Russia have an incredibly harsh climate with very cold and long winters. They are all equated to the Far North. These include permafrost areas from Yamal to Chukotka and hard-to-reach areas of Siberia - for example, a number of settlements in the Republic of Tuva.

Read more about it here.