15 breathtaking PHOTOS of the Russian STEPPE 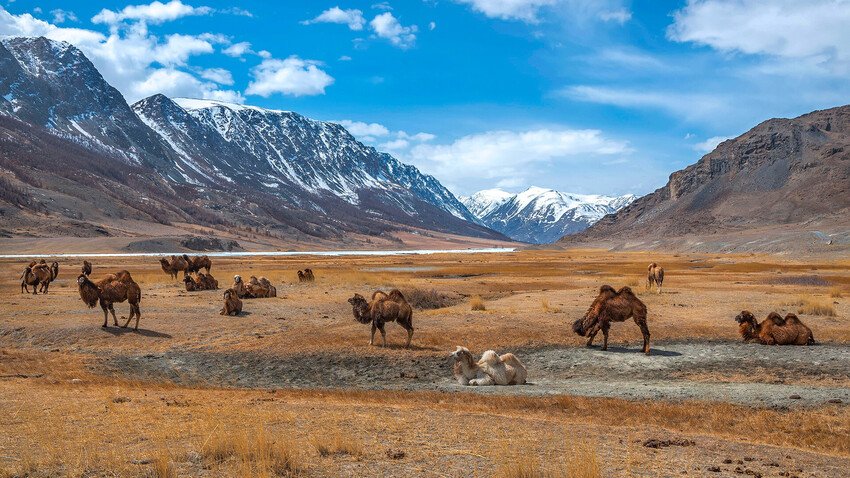 Legion Media
The steppe is one of the enduring images of Russia. Below, you can take a closer look at what it looks like and why it has been celebrated throughout the ages.

A steppe is an unforested area of grassland. Such areas cover an enormous territory on the map of Eurasia. These lands extend from Eastern Europe almost to the Pacific coast. In olden times, it was called the ‘Great Steppe’ - the steppe through which the Great Silk Road once passed. 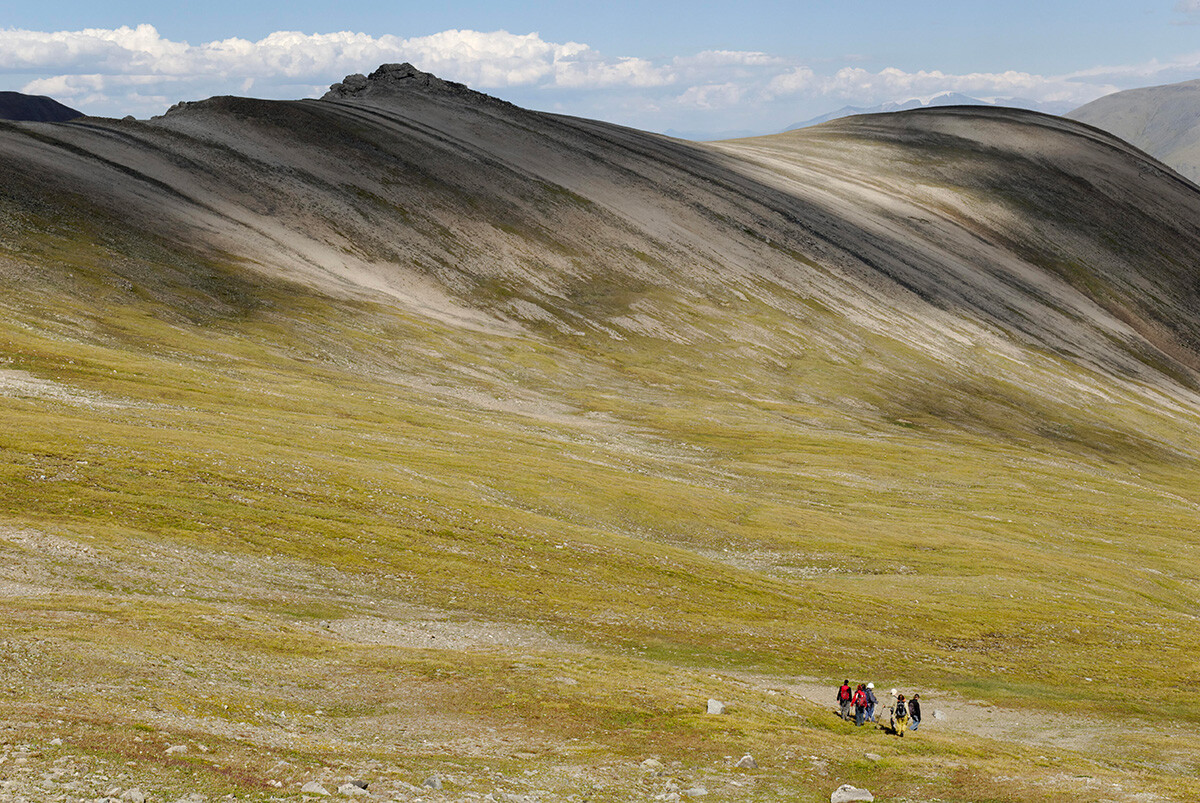 In different parts of the world, steppe lands have different names. In Australia and Africa, it is ‘savanna’, in South America, they are known as the ‘Llanos’ and the ‘Pampas’ and, in New Zealand, as ‘tussock grasslands’. The Russian steppe is a natural phenomenon widely celebrated in Russian culture. The image has an almost sacred connotation: The vast, all-encompassing and “commanding” steppe is often associated with Russia itself. 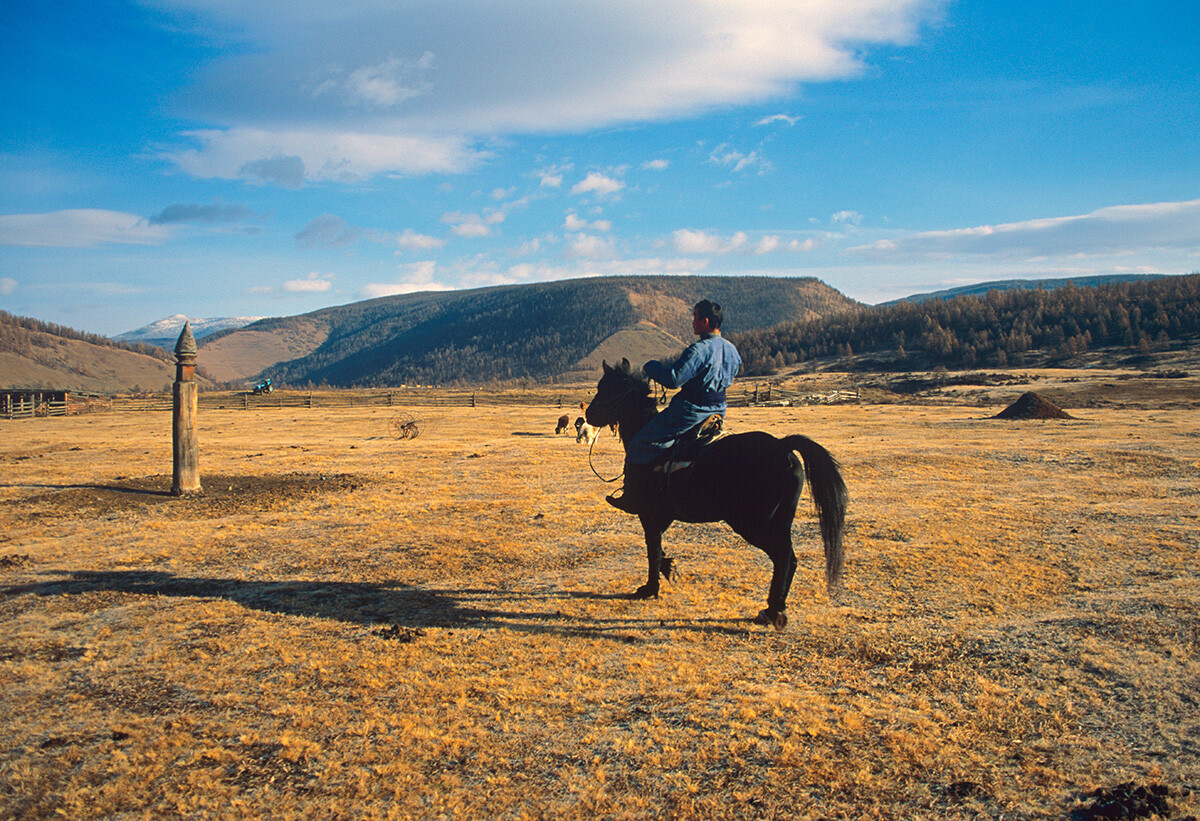 In Russia, these lands extend from the Black Sea to the Altai Region in the south, stretching down to the Caucasus Mountains. One part of the steppe zone lies in the East European Plain and the other in the West Siberian Plain. 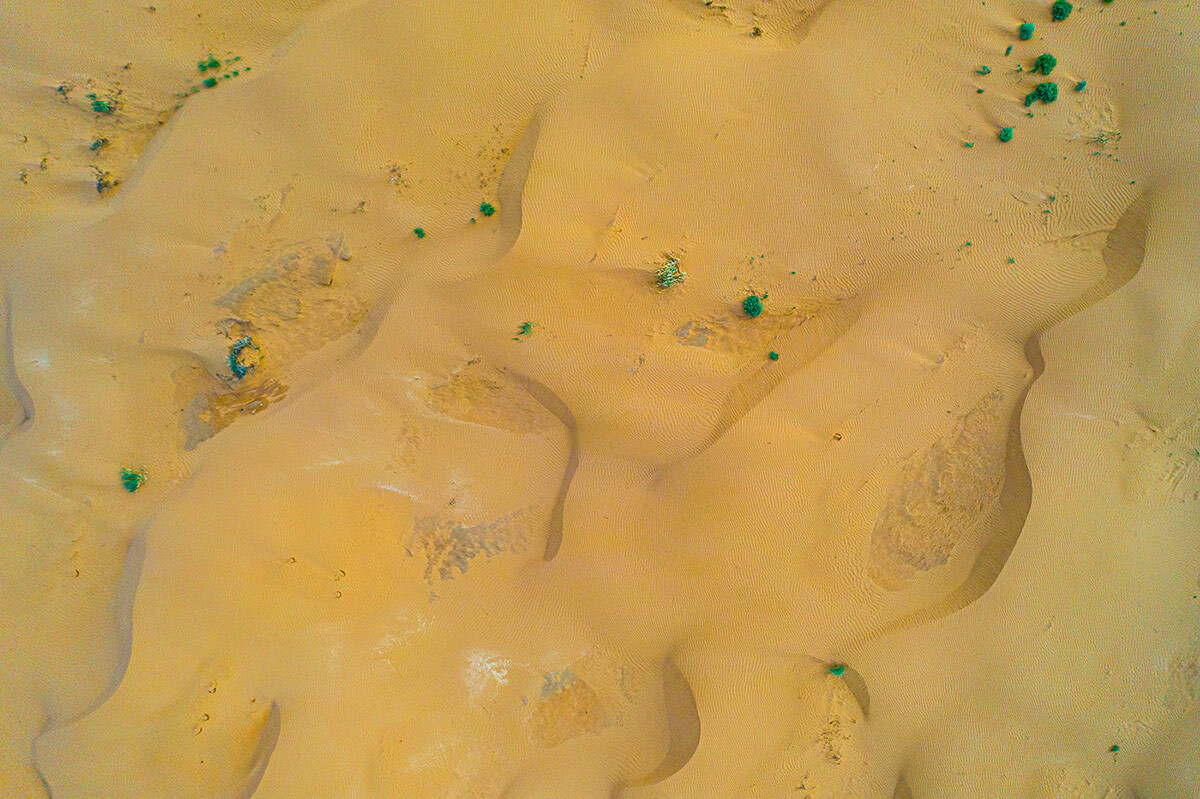 Hence, the natural conditions in the steppe are not the same. There are the high-altitude steppes of the Caucasus covered by succulent grasses and, on the other hand, there are the desert steppes of Kalmykia, an area where you are much more likely to find tumbleweed and sand dunes than verdant grassland. 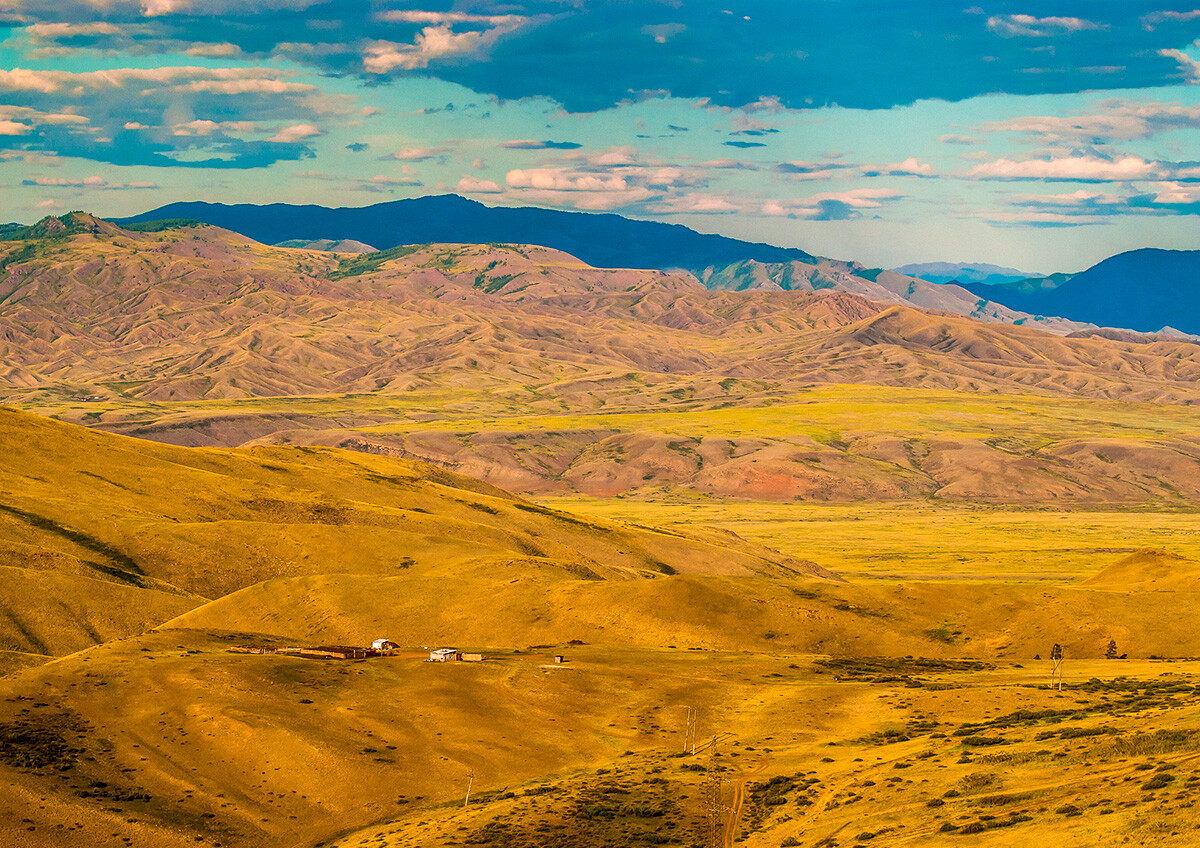 As is the case with similar terrain all over the world, a large proportion of the Russian steppes has been destroyed - they have been turned into arable land, hunting grounds, settlements or test ranges. Untouched virgin steppes are rare, but they do exist still. 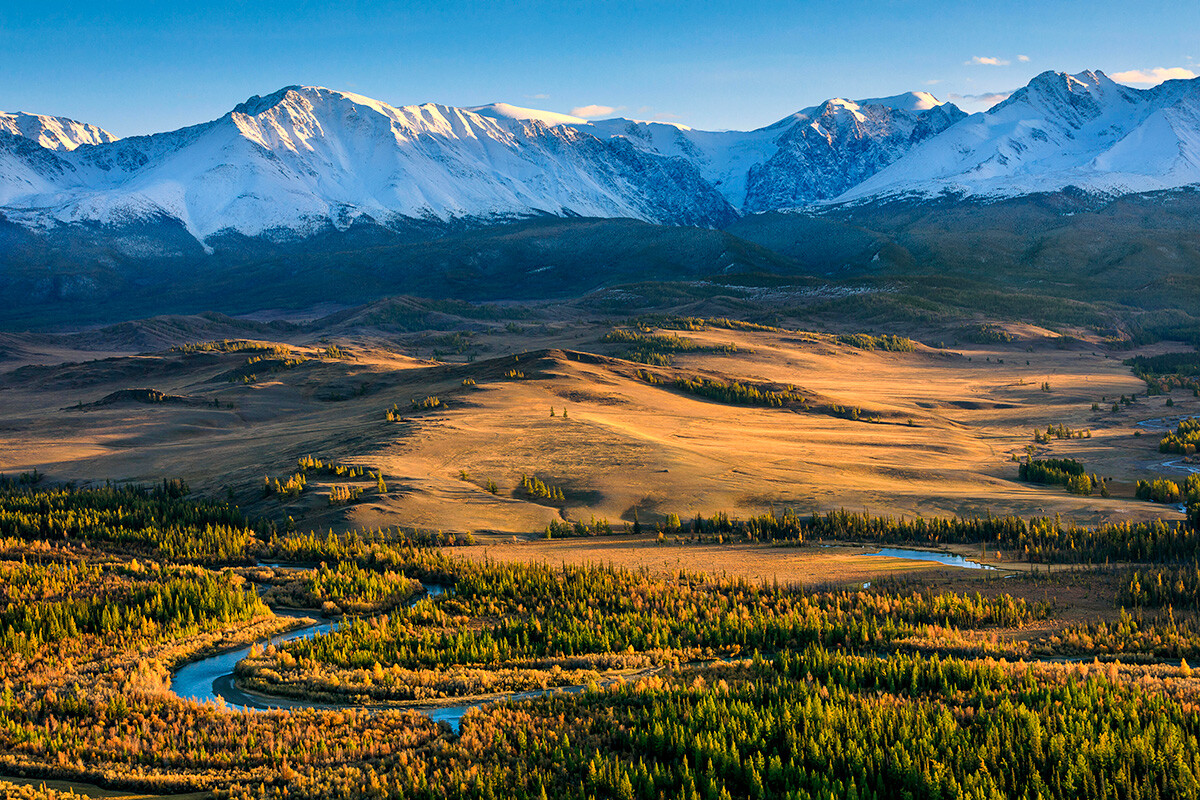 The Chuya Steppe (Chuiskaya Steppe) is one of them. It is an intermountain trough in southeastern Altai that extends for 70 km in length. It is surrounded by mountain ridges on all sides, which makes it one of the most beautiful of steppes, but, at the same time, the climate there is harsh - it is the most arid and coldest steppe in the Altai Mountains. The lowest temperature recorded here is a dire −62° Celsius! 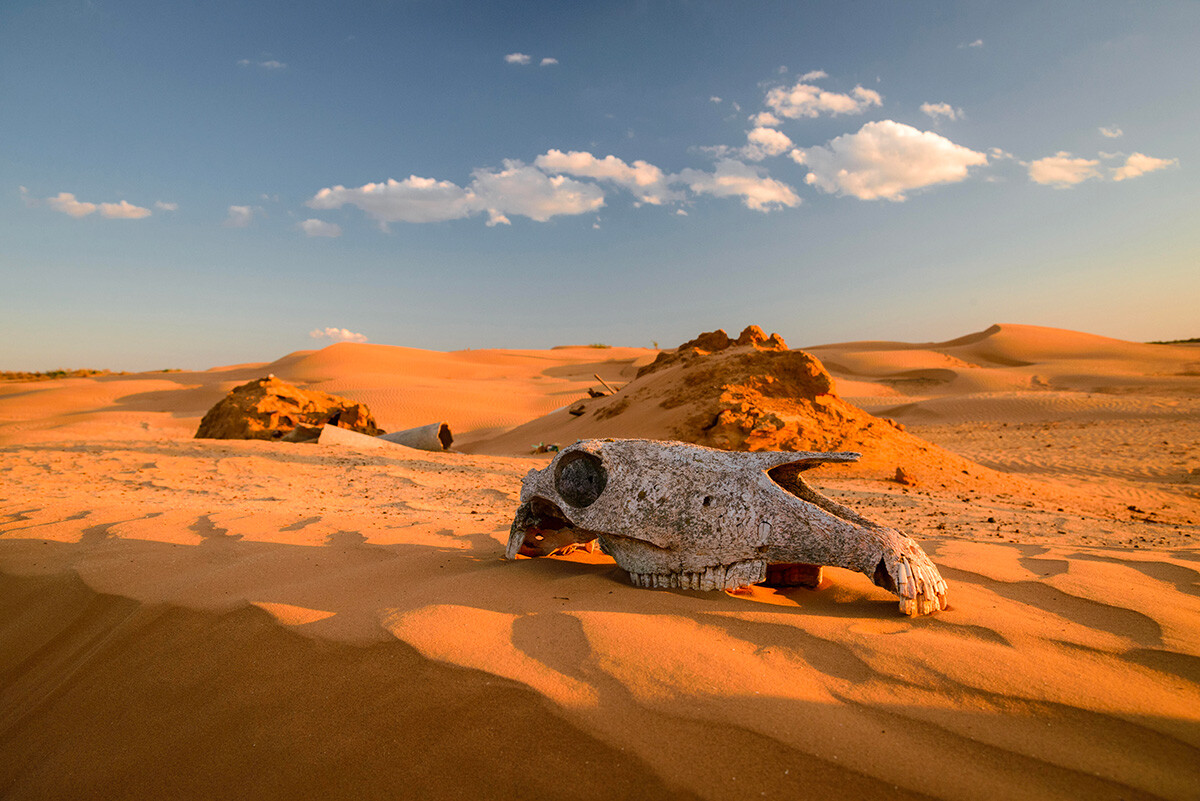 Not many varieties of fauna can withstand such temperature fluctuations (in summer, it can reach +31° Celsius), so there is not much animal life and large animals simply have nowhere to hide. Many steppe animals and birds are on the verge of extinction.

The Chuya Steppe is the habitat of one such small animal -  the manul cat (also known as the Pallas’s cat), which is on the ‘Red List of Threatened Species’. This fluffy cat with a very expressive gaze is Russia’s most ill-mannered wild cat that absolutely can’t stand humans. 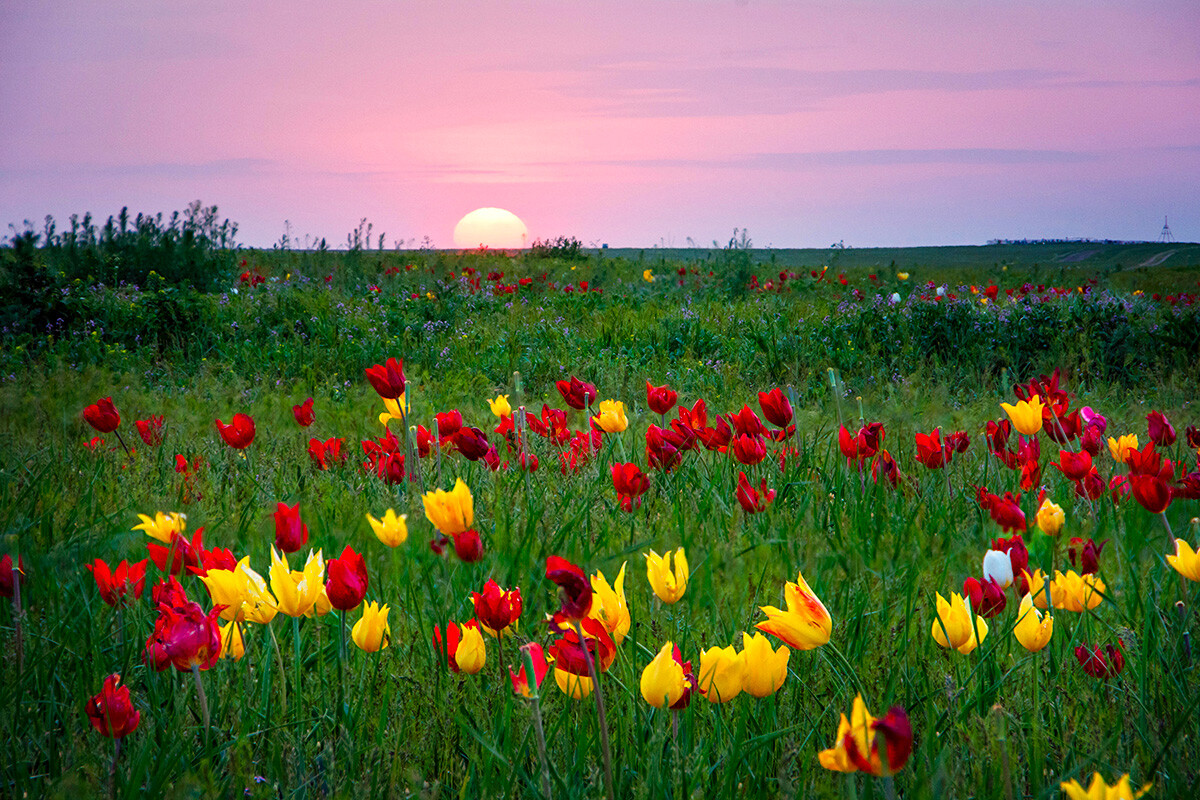 In spring, the steppe terrain is covered with vigorous vegetation: medicinal herbs and bulb-forming plants capable of retaining moisture and essential nutrients until the following spring. The flowering of tulips in the Kalmyk steppes is a particularly fine sight. 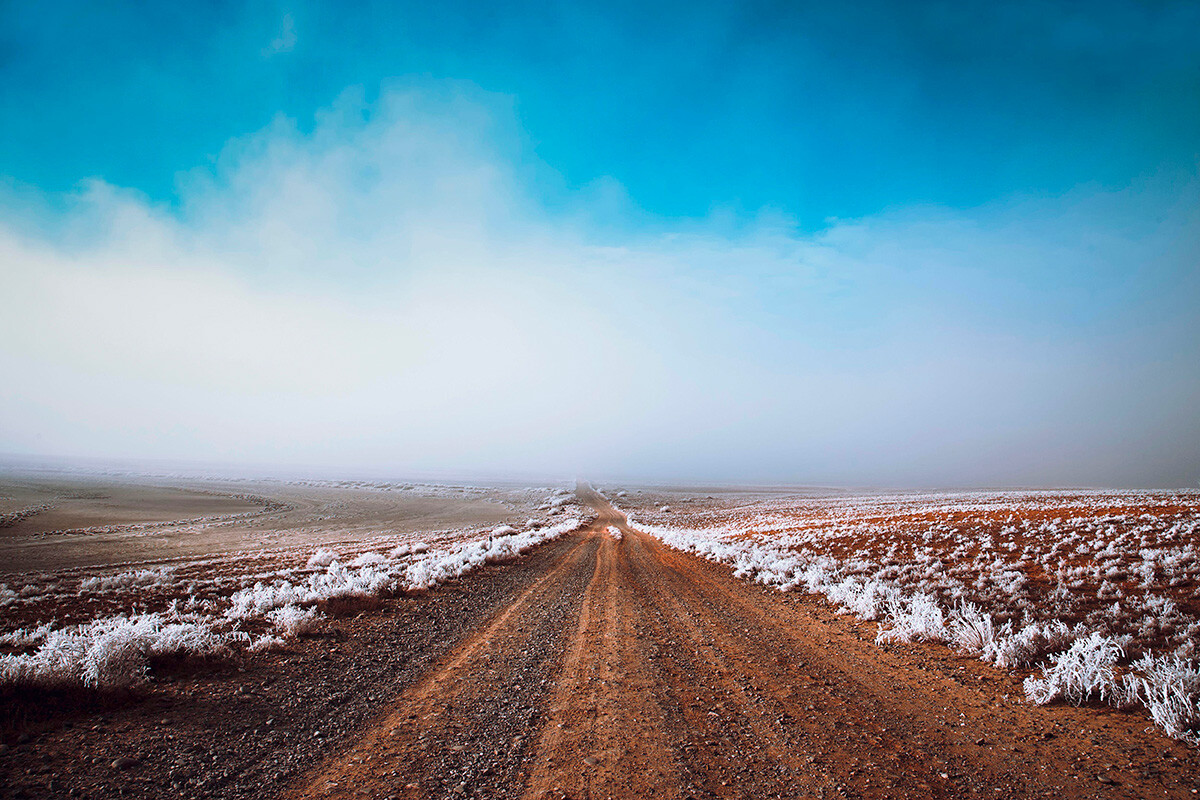 In Astrakhan Region, on a part of the famous Great Steppe, the Russian steppes extend along the left bank of the River Volga, across the whole of the region, as far as the Caspian Sea. And this steppe has its own recognizable “face”: The ground there is sunbaked, with summer temperatures capable of climbing to +50° Celsius. 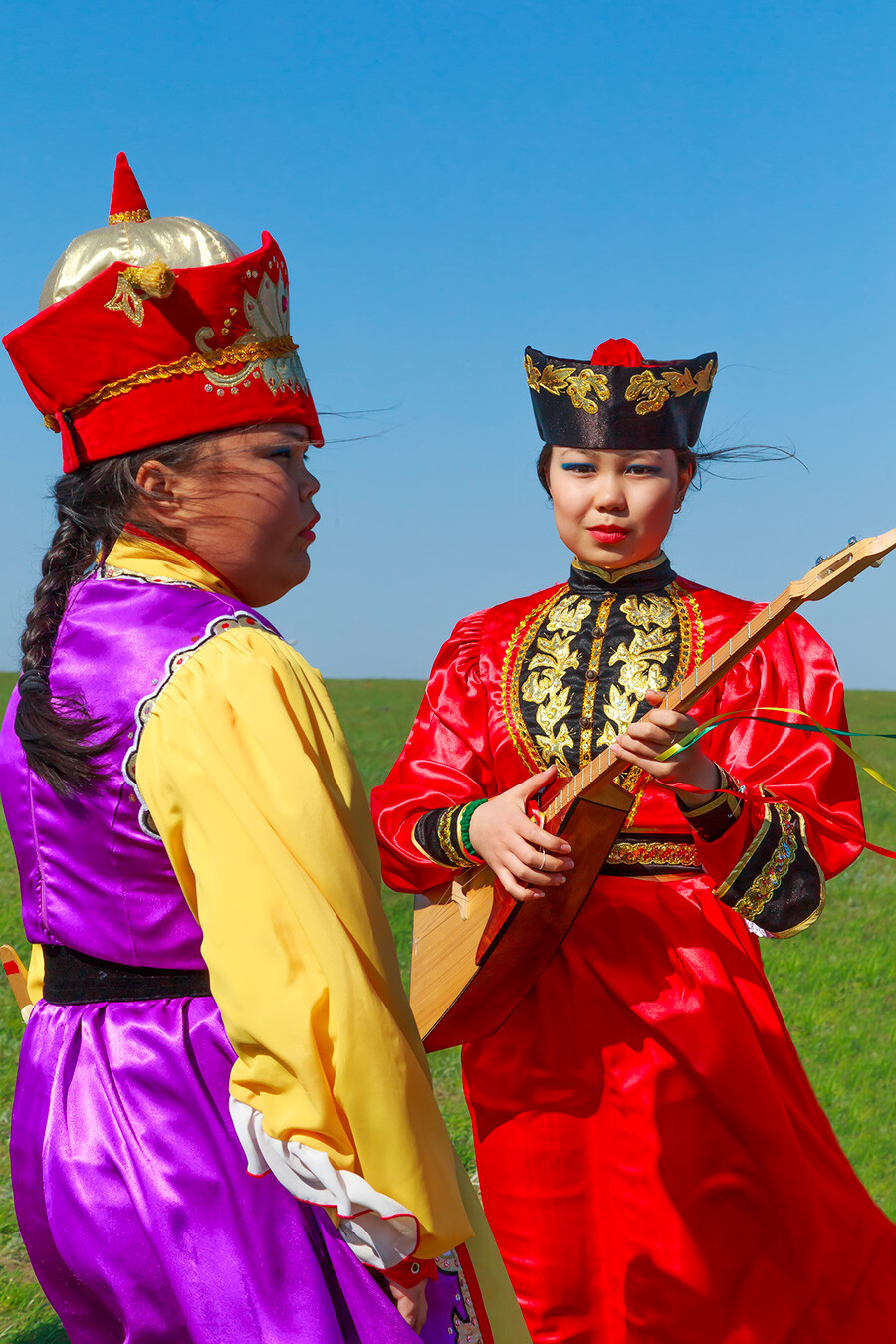 The descendants of the nomads who once inhabited the steppe live there - Kalmyks, Kazakhs, Nogays and Turkmens. 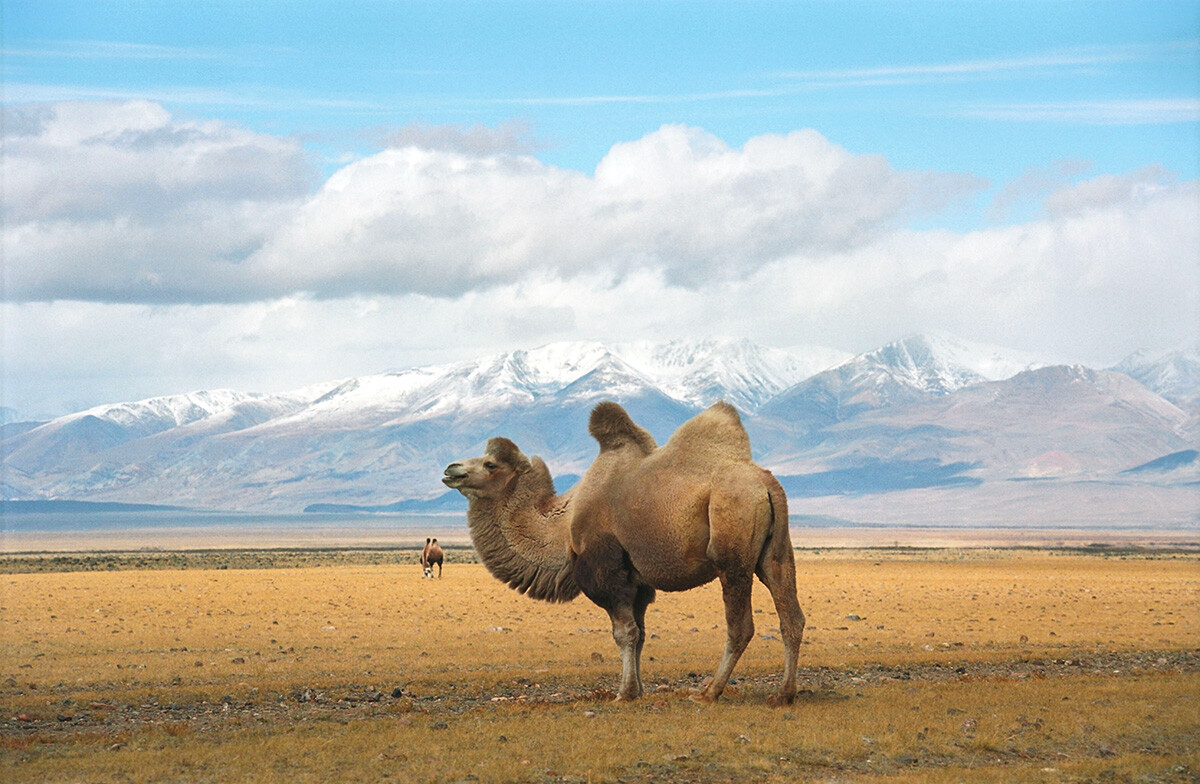 In the rare settlements there, local people raise sheep, cattle, pedigree horses and camels. Their particular pride is the two-humped Bactrian camel, one of the largest in the world. Today, as thousands of years ago, it is used as a beast of burden. 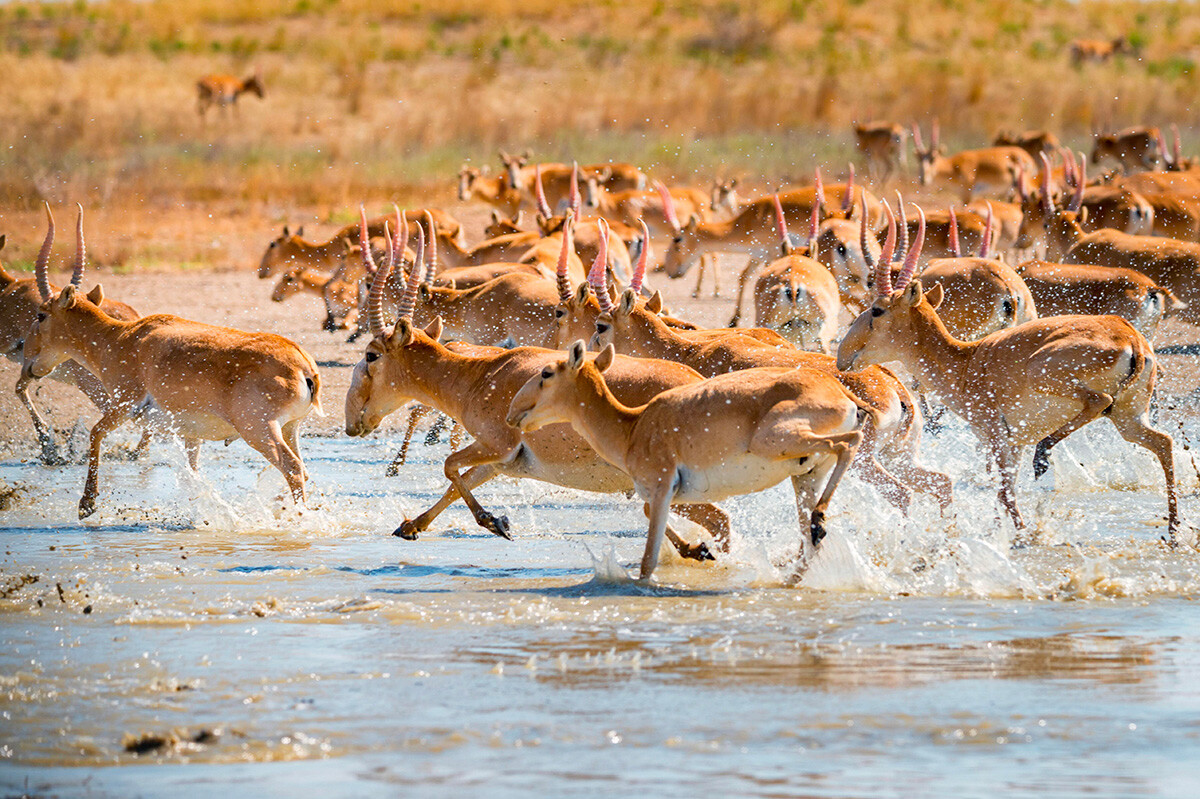 Another animal unique to the steppes of Kalmykia and Astrakhan Region is the rare steppe antelope with an extremely unusual appearance - the saiga. This cloven-hoofed animal also existed at the time of the mammoths. 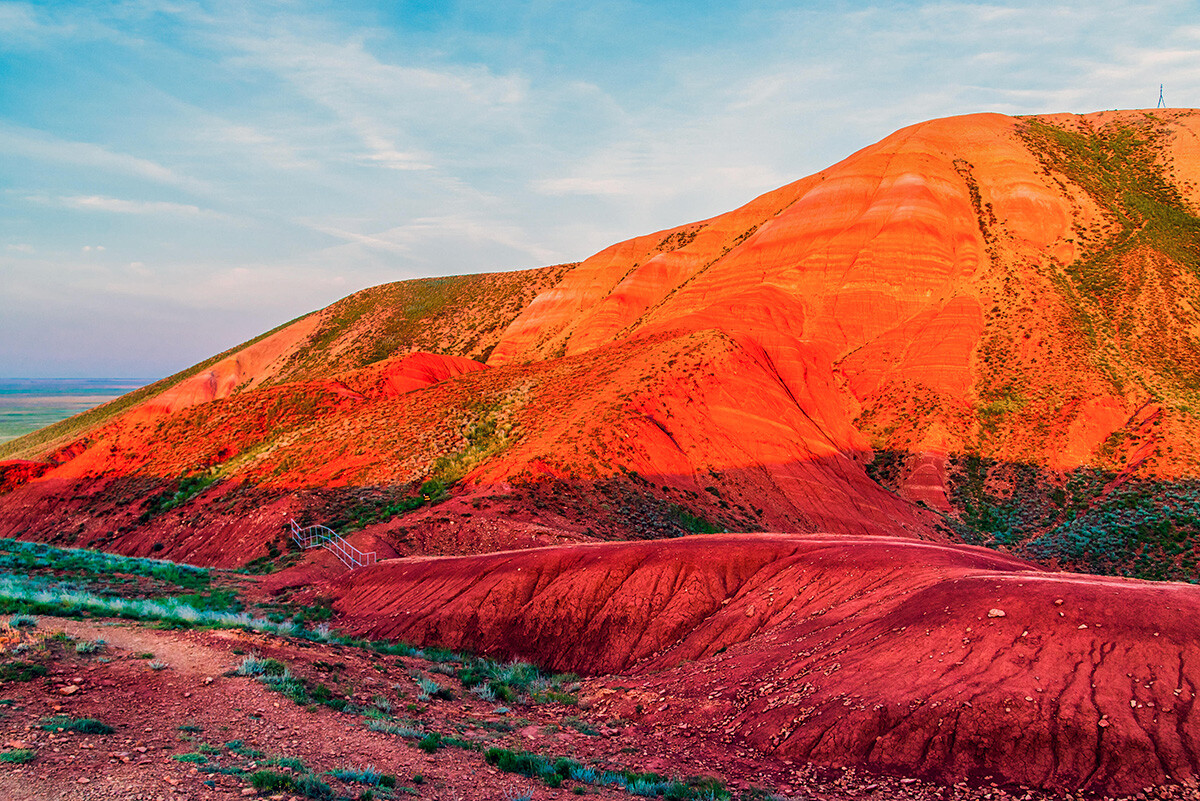 The Astrakhan steppe also has its “mystery” - Mount Bogdo, a sacred place for the local people. It is very easy to spot: It is the only mountain in the flat landscape and it has a reddish tinge. The scientific explanation for the phenomenon of a mountain in a plain is that it’s all to do with salt. In actual fact, it is a rock salt monolith: The salt gradually rises to the surface, pushing up the ancient rocks (which are around 250-300 million years old). 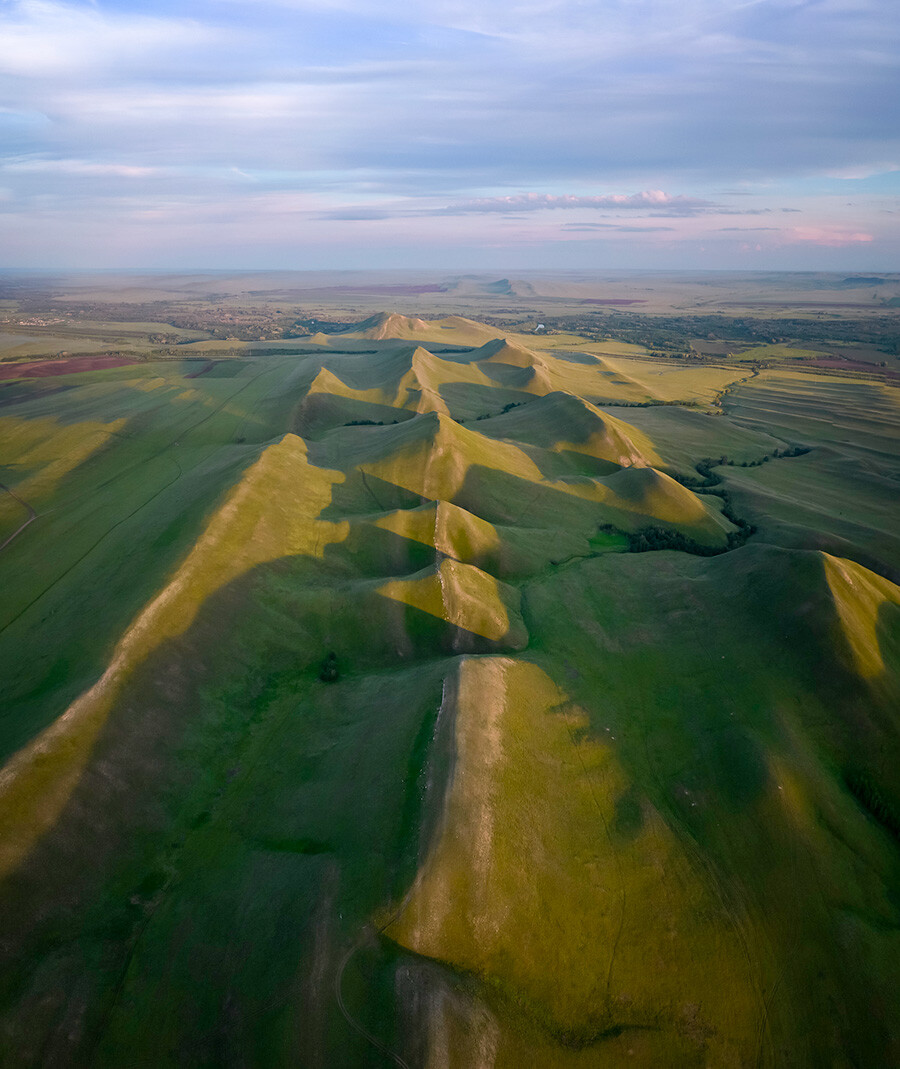 Today, as a rule, many Russian steppes are protected areas because their fertile land is desirable terrain for agriculture. Until the 1990s, Russia did not have a single nature reserve in the steppes. The Orenburg steppe was the first. 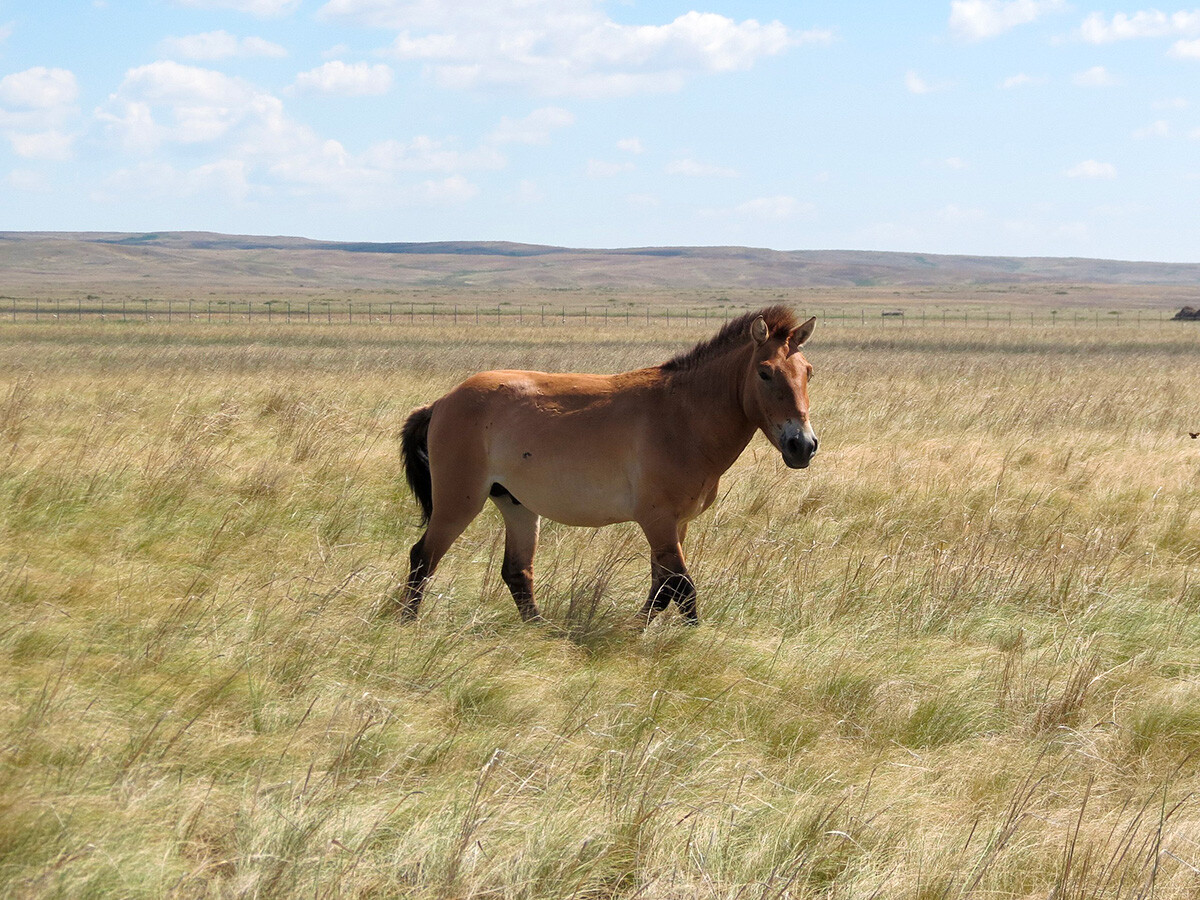 It was decided to reintroduce Przewalski’s horses there. They are a subspecies of wild horse that is believed to no longer exist at all in the wild in Russia. The Orenburg steppe is the only place where they can be found.

Read more: What a Frenchman discovered in Kalmykia, where the Russian desert meets Buddhism