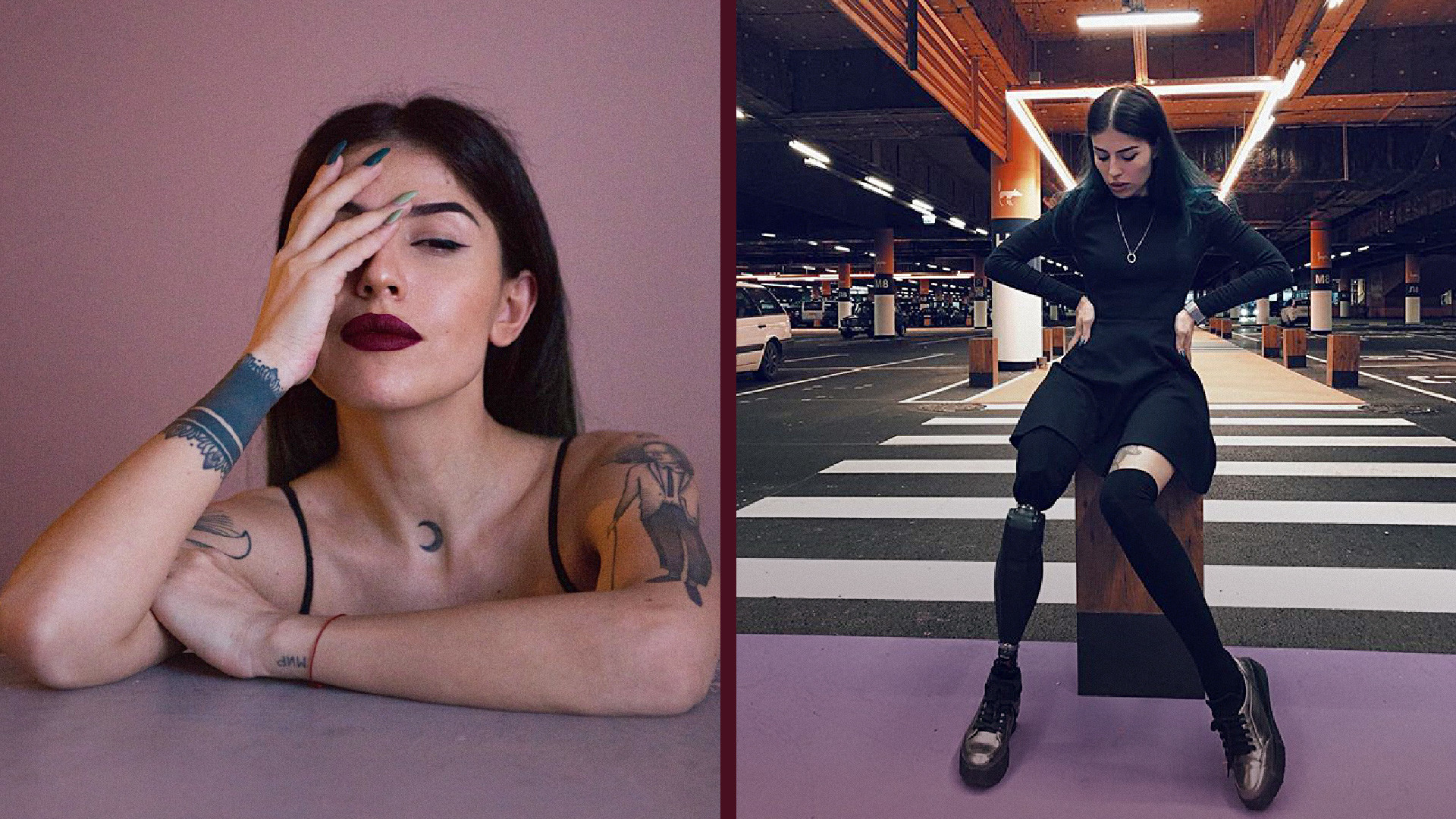 Semmi Djabrail
Two years ago, Semmi Djabrail was involved in a traffic accident, in which she lost her right leg. But this didn’t stop her from landing parts in fashion photo shoots - and working on a graphic novel about her future.

Semmi Djabrail was born in the North Caucasus. At the young age of 15, she began to study at university. Having studied to be a tax inspector, she moved to St. Petersburg, where she became actively engaged in sports and started an Instagram blog. While there, she aspiring model worked in a bar, but dreamed of moving to the USA. 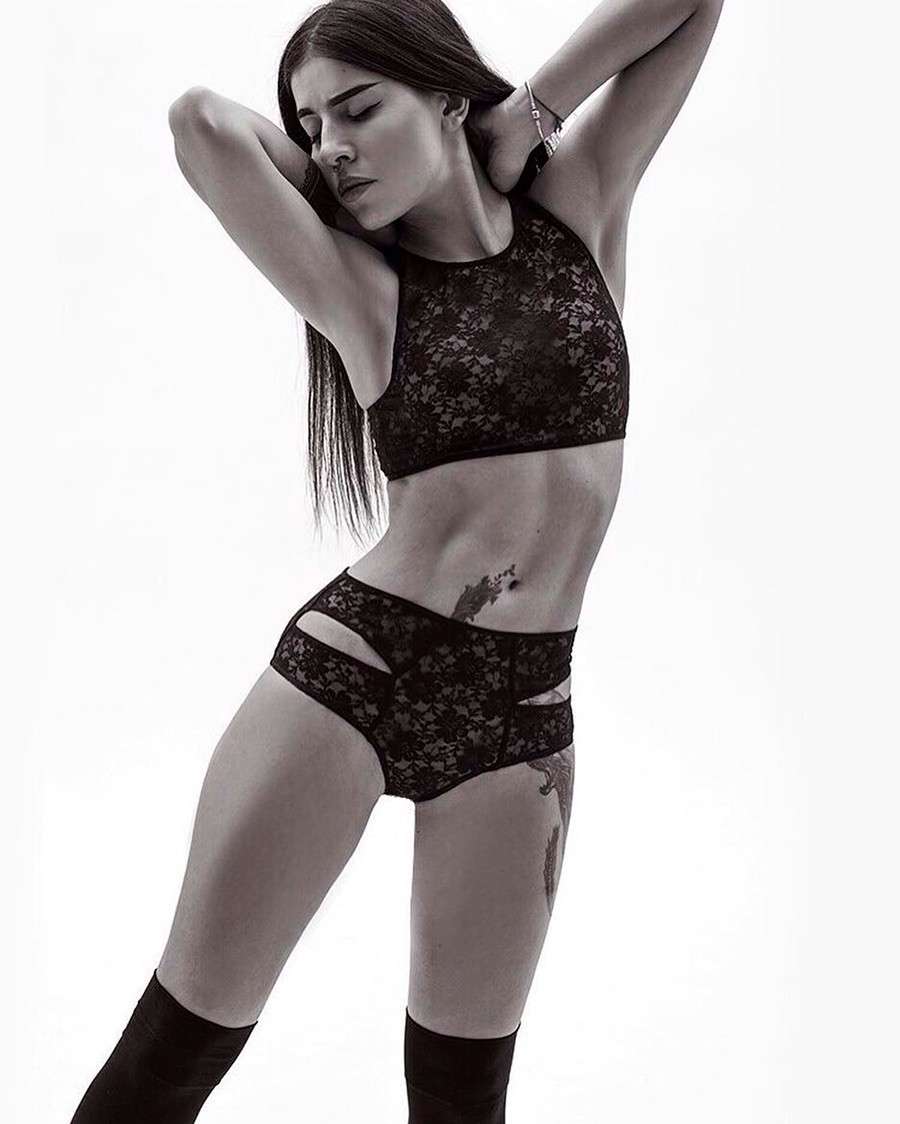 "I had somebody waiting for me in New York. I wanted to start making ball-jointed dolls there: I had always dreamt of having a studio of my own, a little bit dusty and gloomy, small and cozy," she said in an interview for Sobaka.ru. 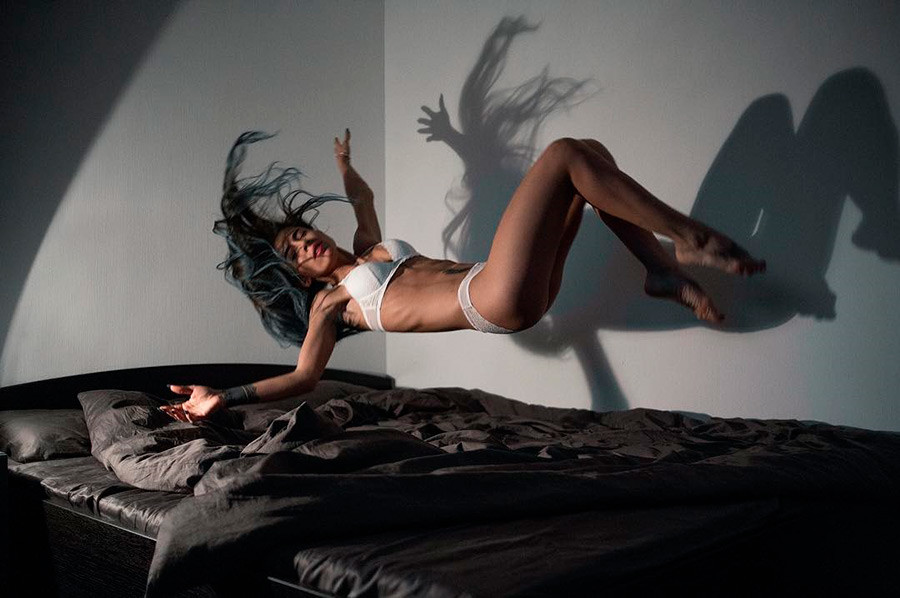 In the early hours of September 8, 2017, the car Semmi and her friend were driving in crashed into a safety barrier on a road between St. Petersburg and Vyborg. Semmi's right leg was torn off. 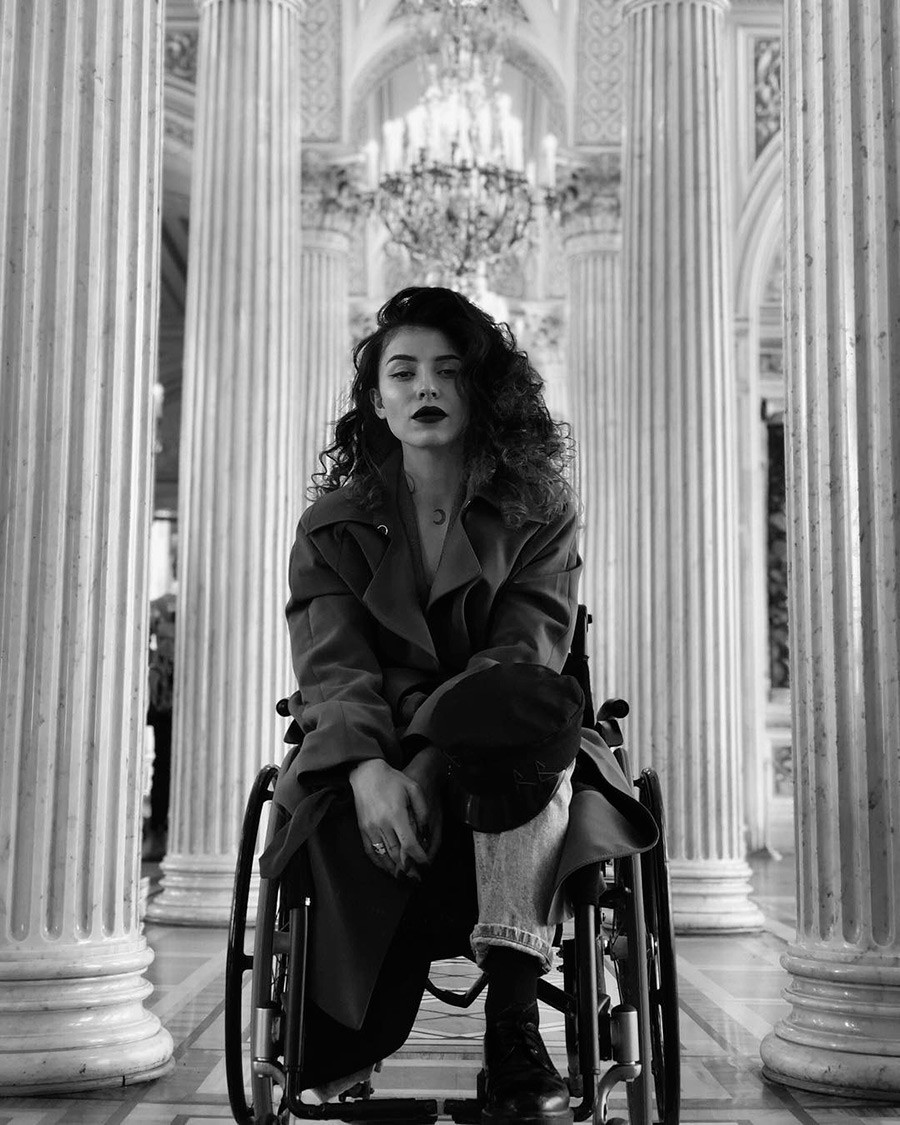 "We waited for the ambulance for a very long time. I will never forget as life was flowing out of me, as they applied a tourniquet to stop the bleeding. I did not feel my body but tried not to die, because I did not want to. I was in pain and totally scared,” Semmi wrote in her blog. 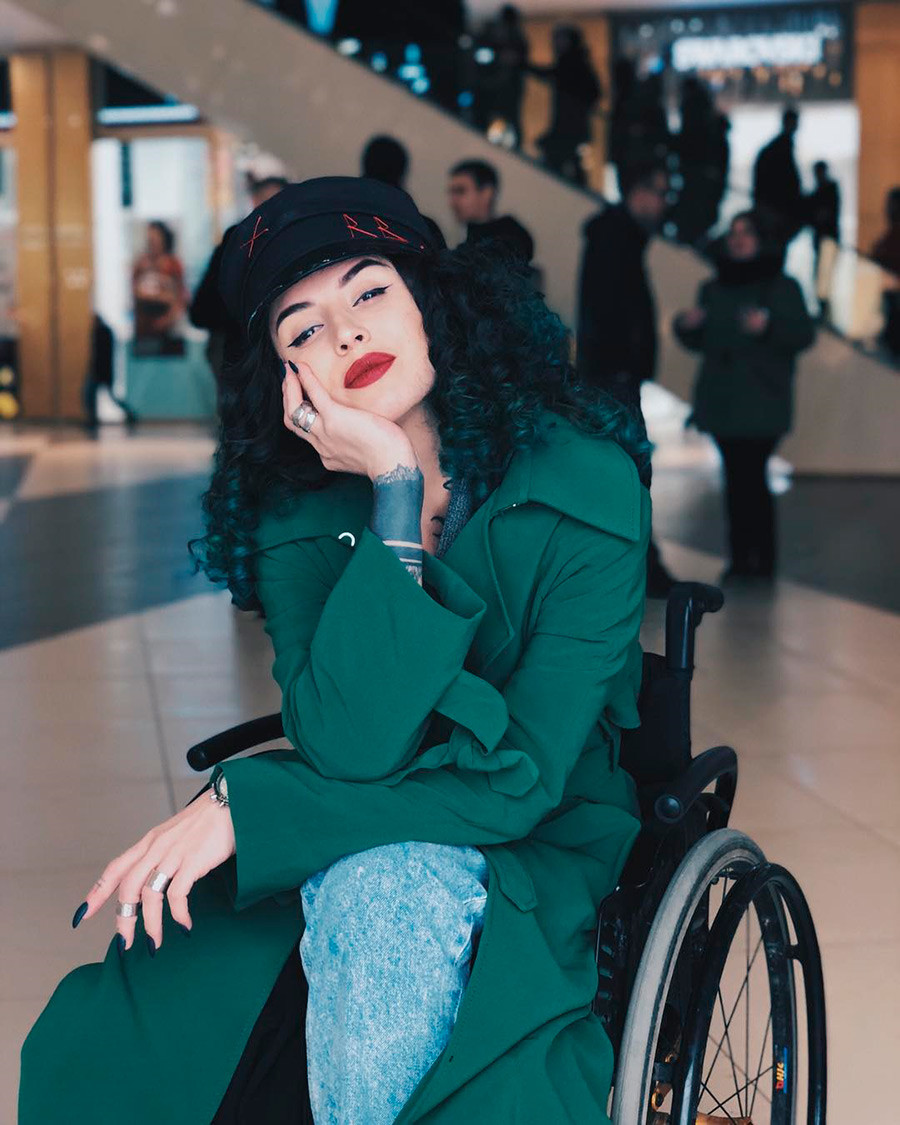 In addition to losing her leg, Semmi's whole body was broken. She had to undergo five serious operations, one of which lasted ten hours. After the accident, Semmi ended up in a coma for six days. 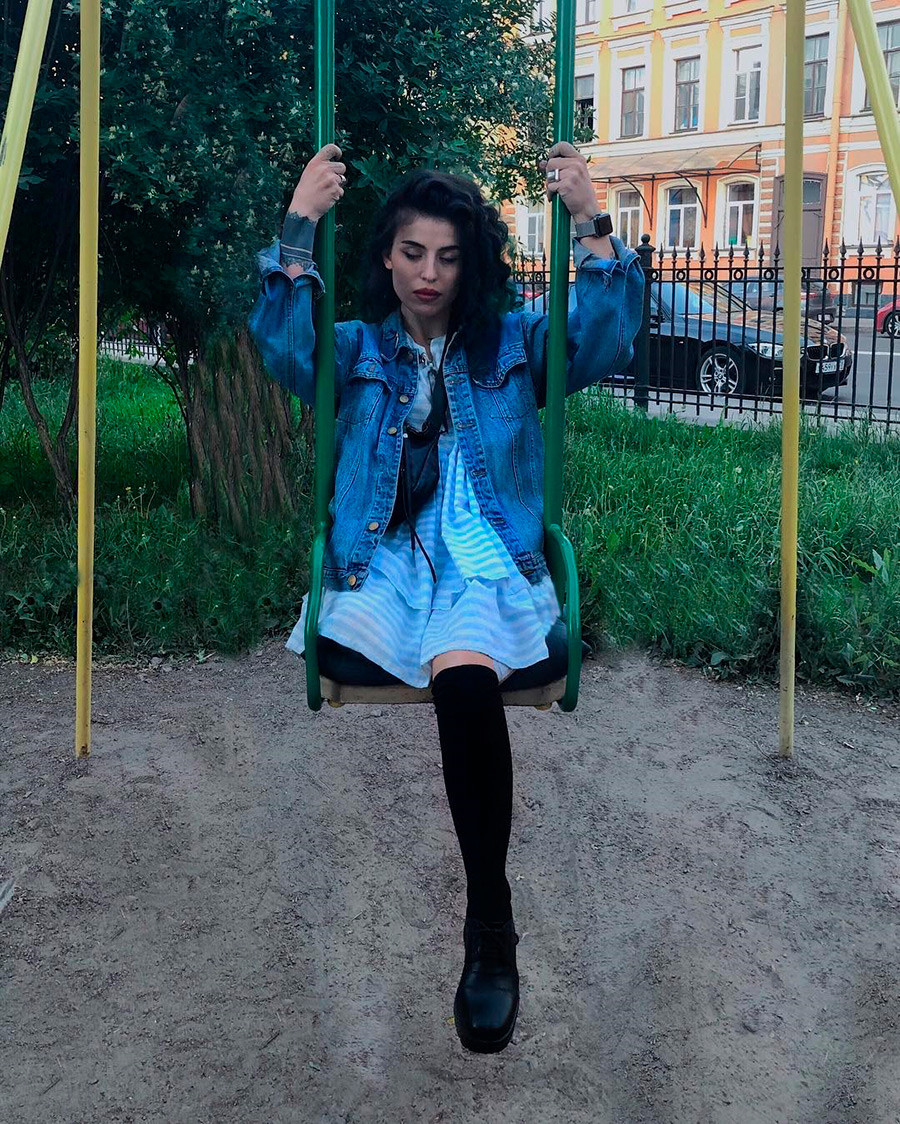 Semmi had psychologists and psychotherapists appointed to help her mentally cope with the amputation, but she says she became “a doctor herself in this matter”. “People still write to me: Hold on, but I have not needed this [kind of support] for a long time now. I know that people live with these conditions, that you can be happy even without any of your limbs,” Sobaka.ru quotes her as saying. 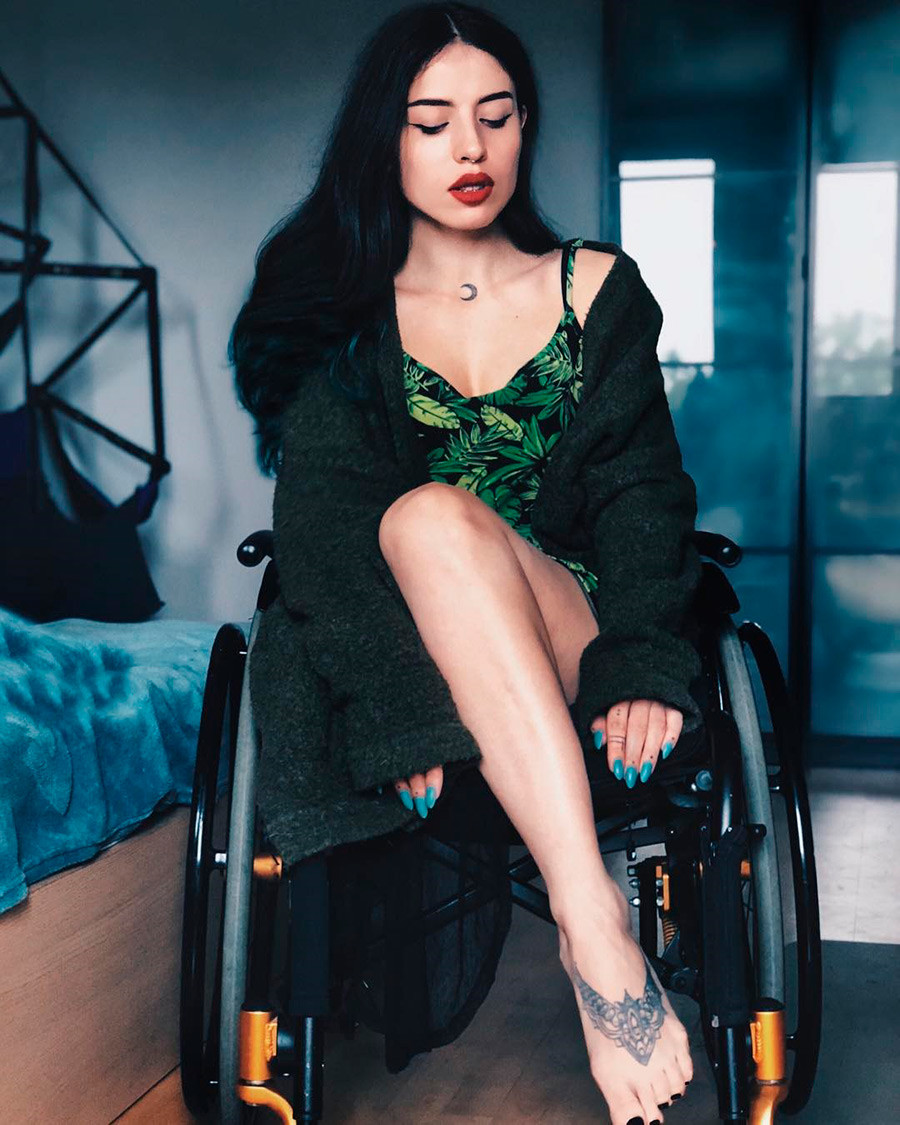 A year after the accident, Semmi decided to get a prosthesis. She raised money for it with help from her relatives, friends - and her Instagram followers. 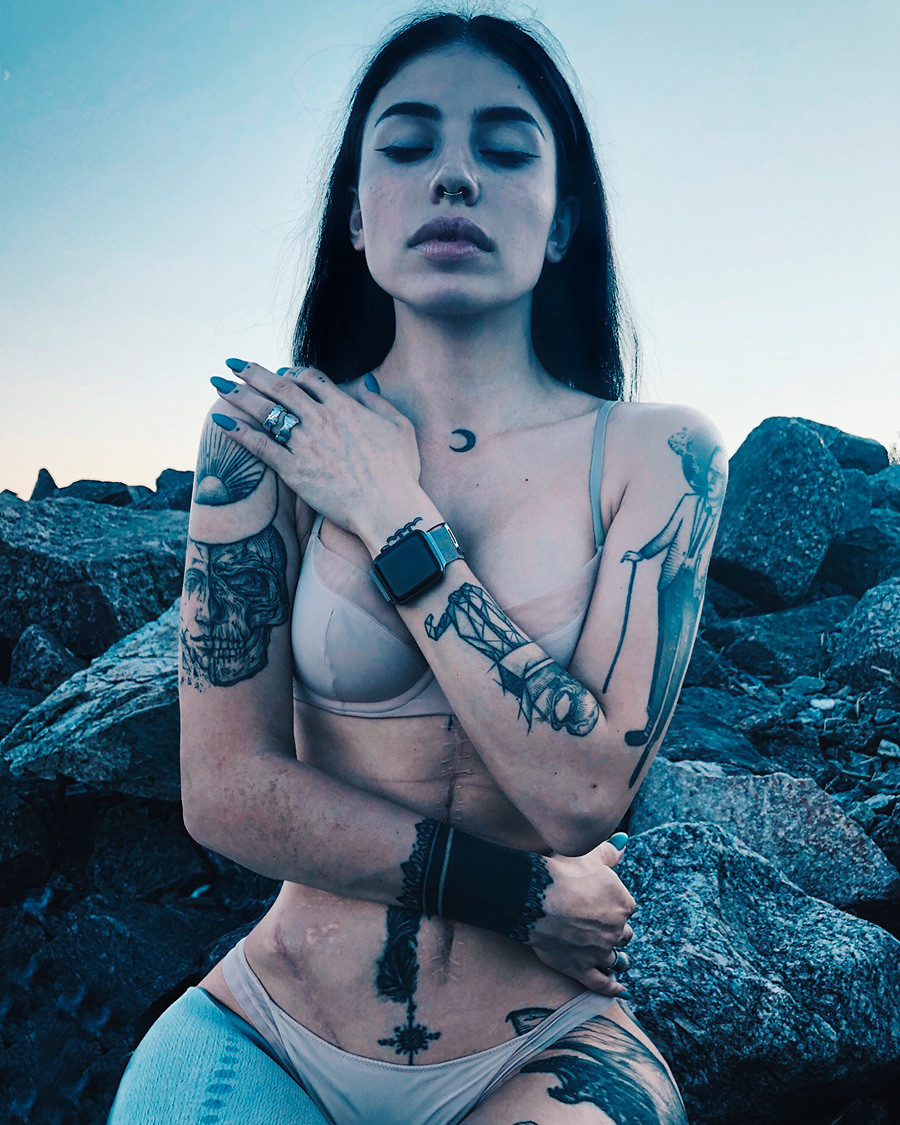 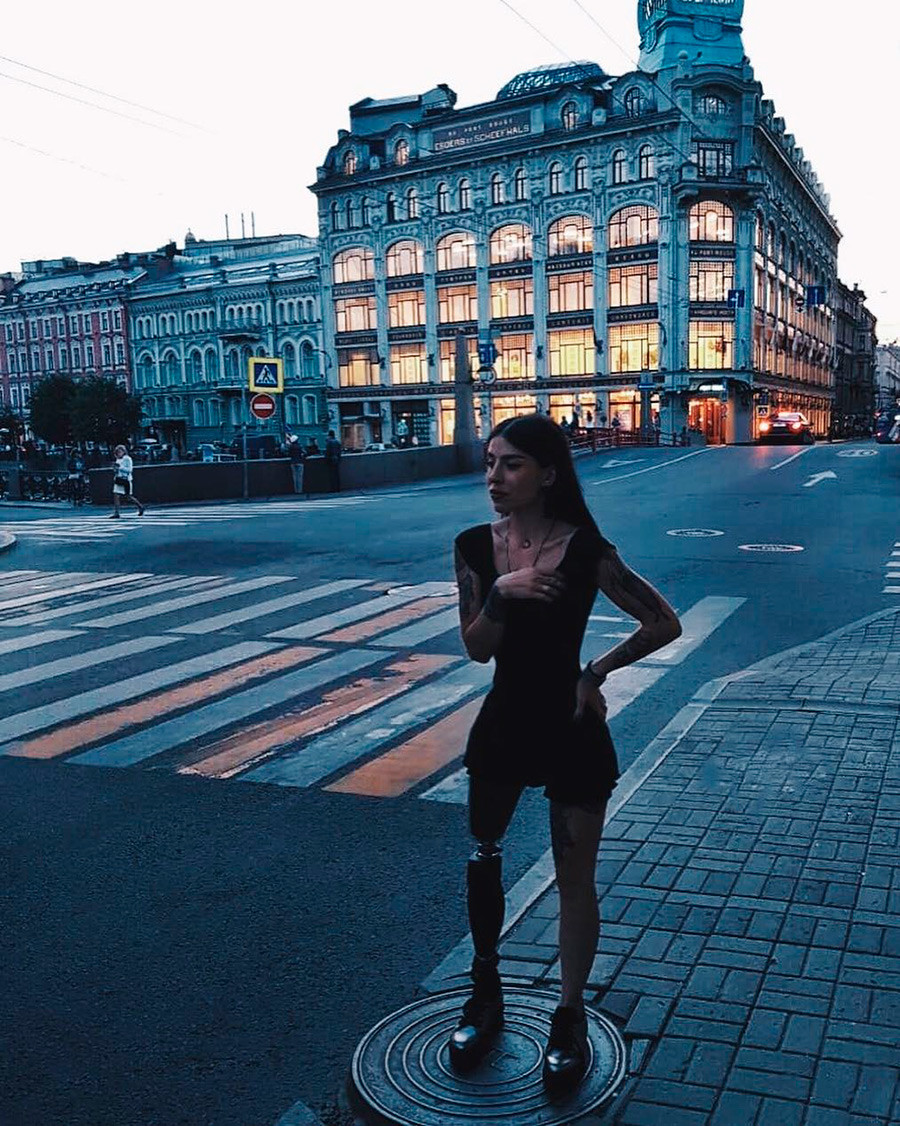 She continued to take part in photo shoots and writing a blog, retelling her story and the stories of other amputees. 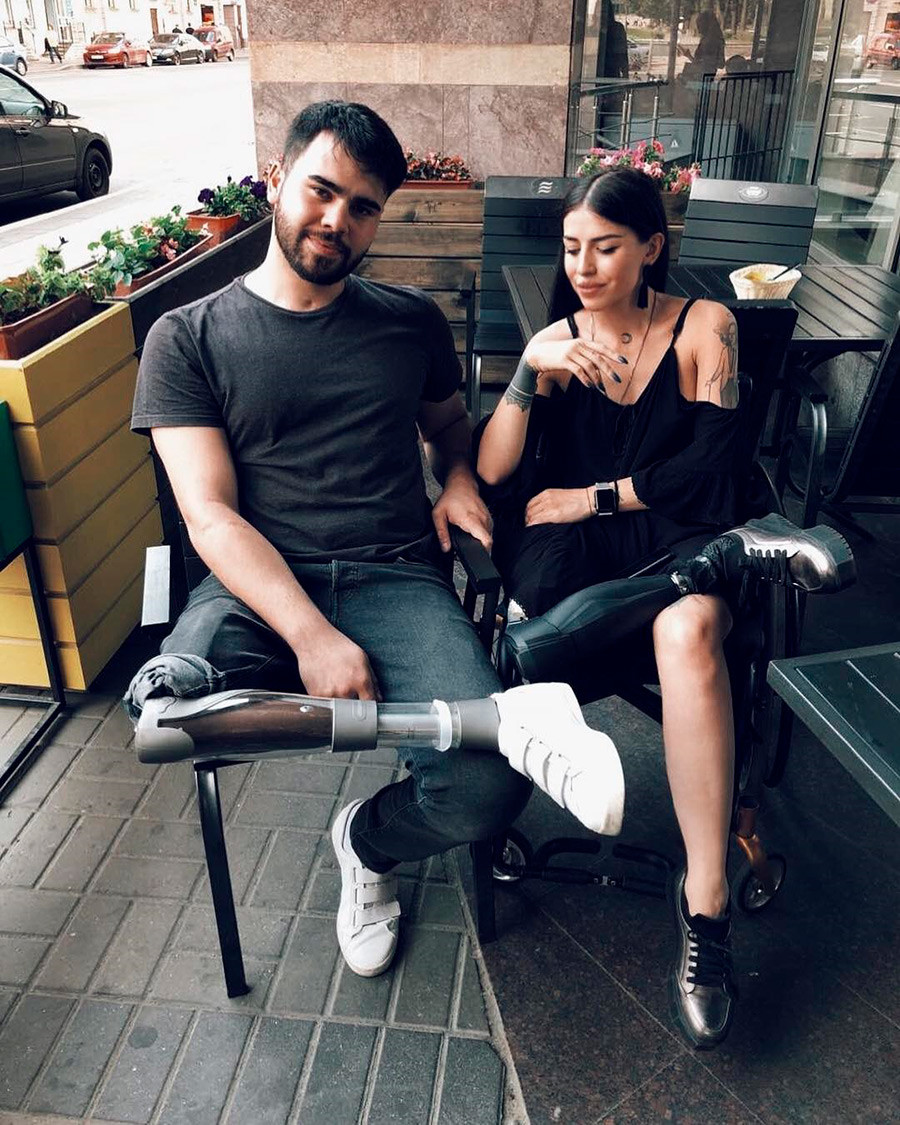 Semmi's main goal is to change the public’s attitude towards people with disabilities. 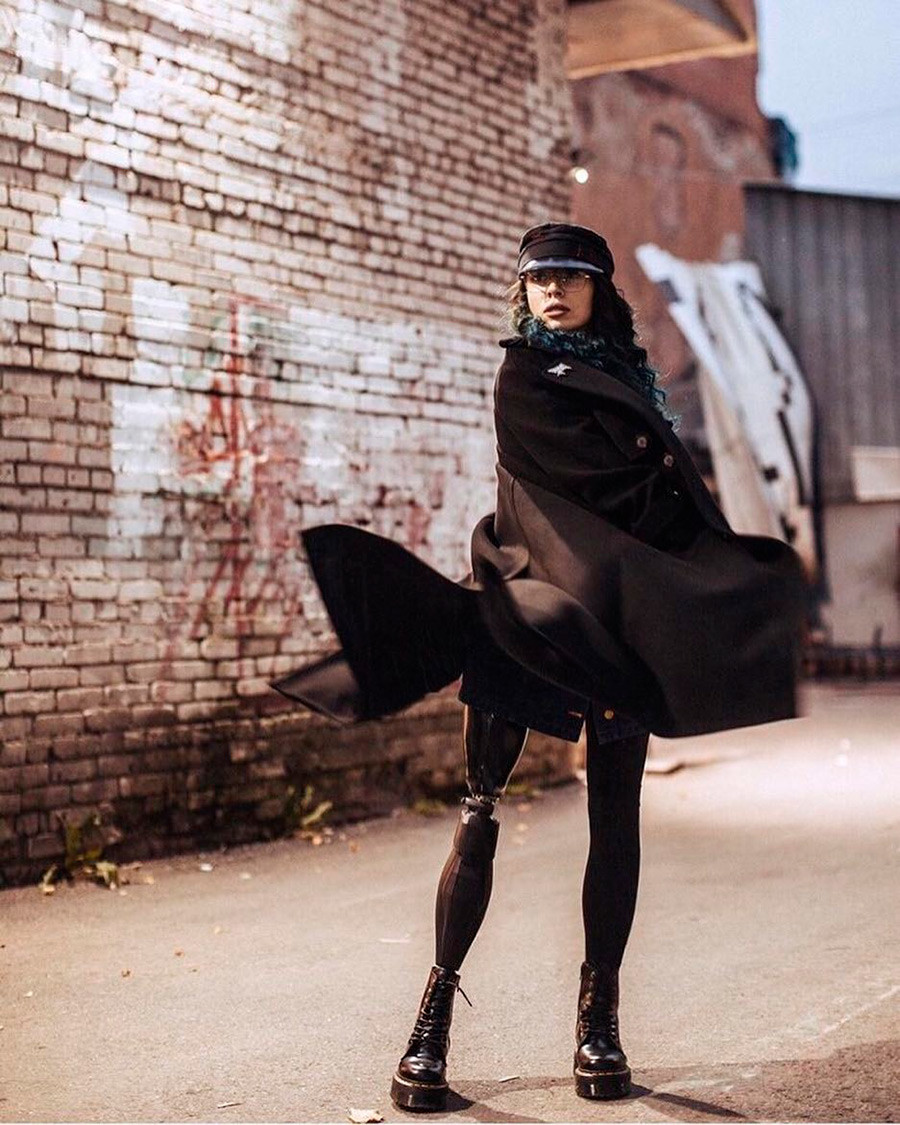 “I don't want to be seen solely as a disabled person. People should begin to understand that being different doesn’t mean 'bad' or 'scary'. This xenophobia is slowing our society down, people are afraid of everything. I feel no limitations. Less than six months have passed, and I am sitting here with you in a cafe in the city center,” she says in an interview with Sobaka.ru. 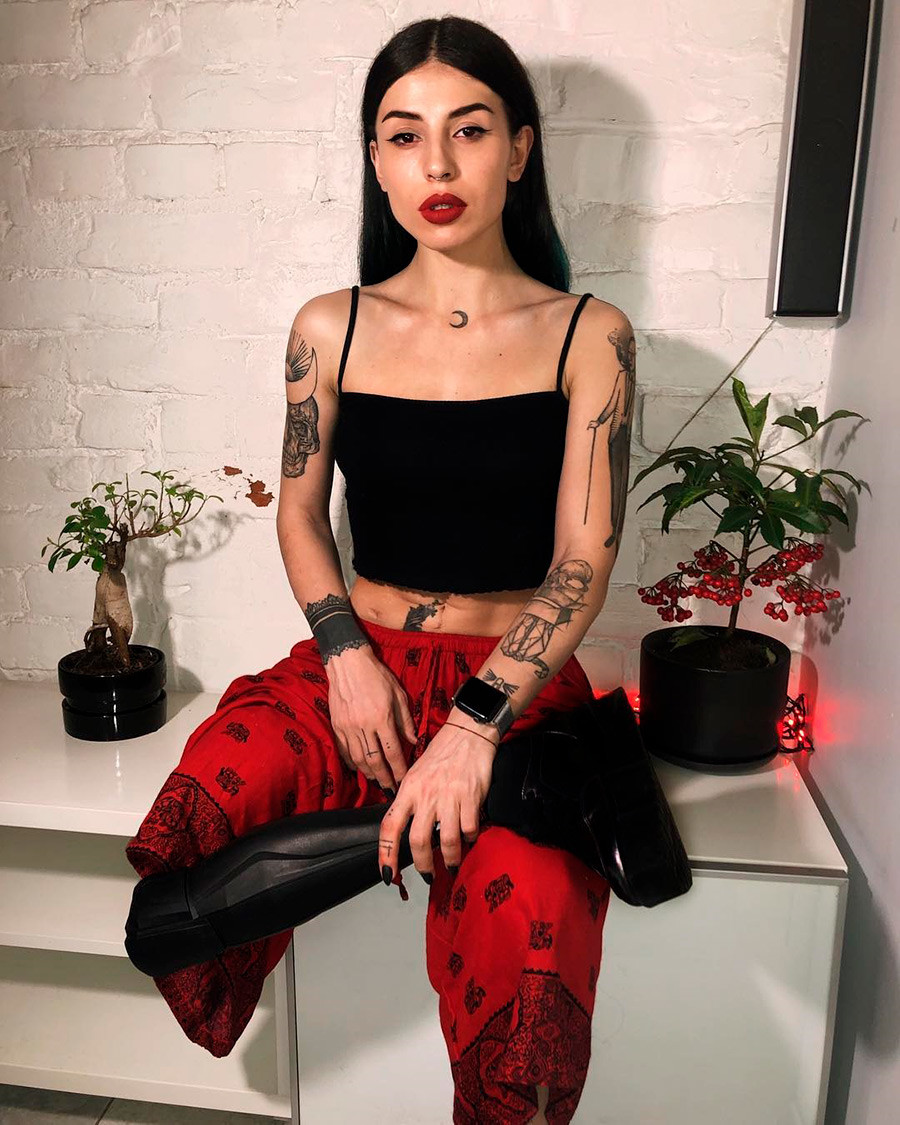 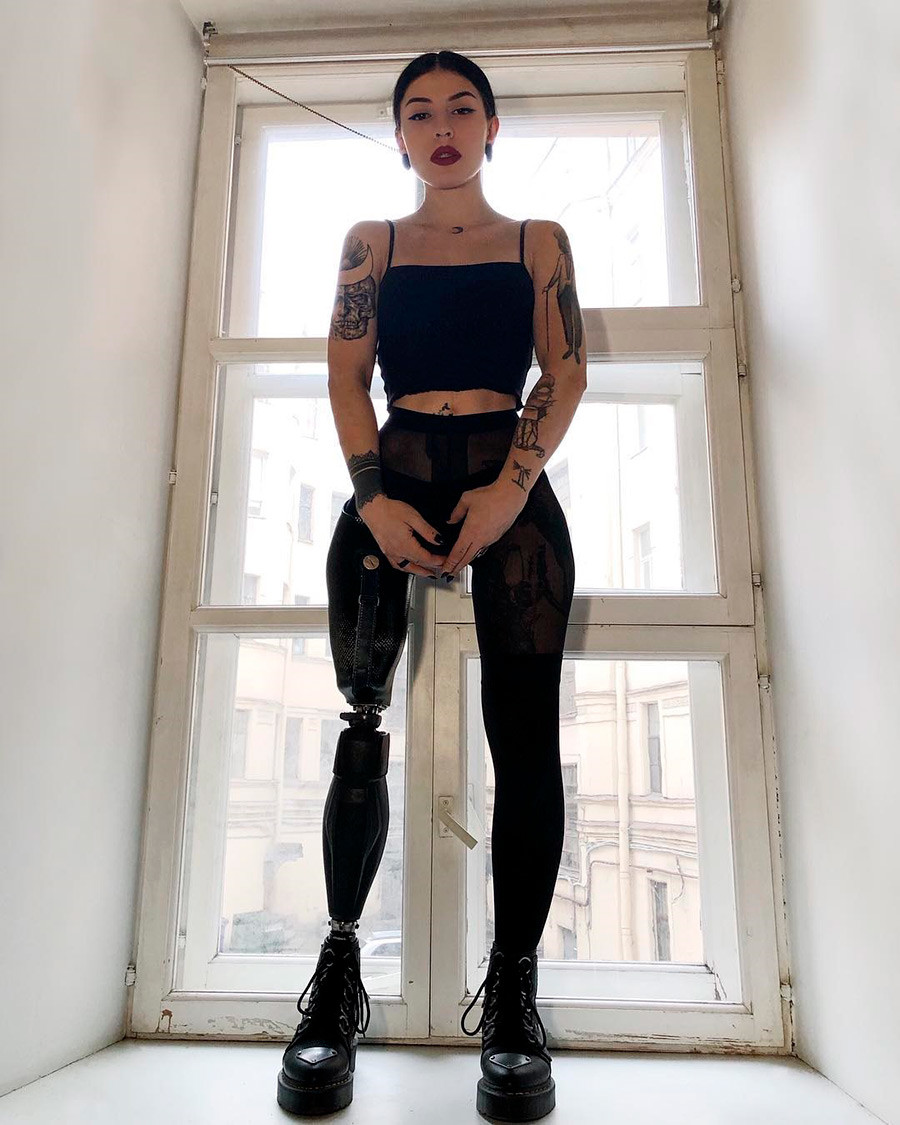 Semmi is planning to release a book and a graphic novel based on her life story. 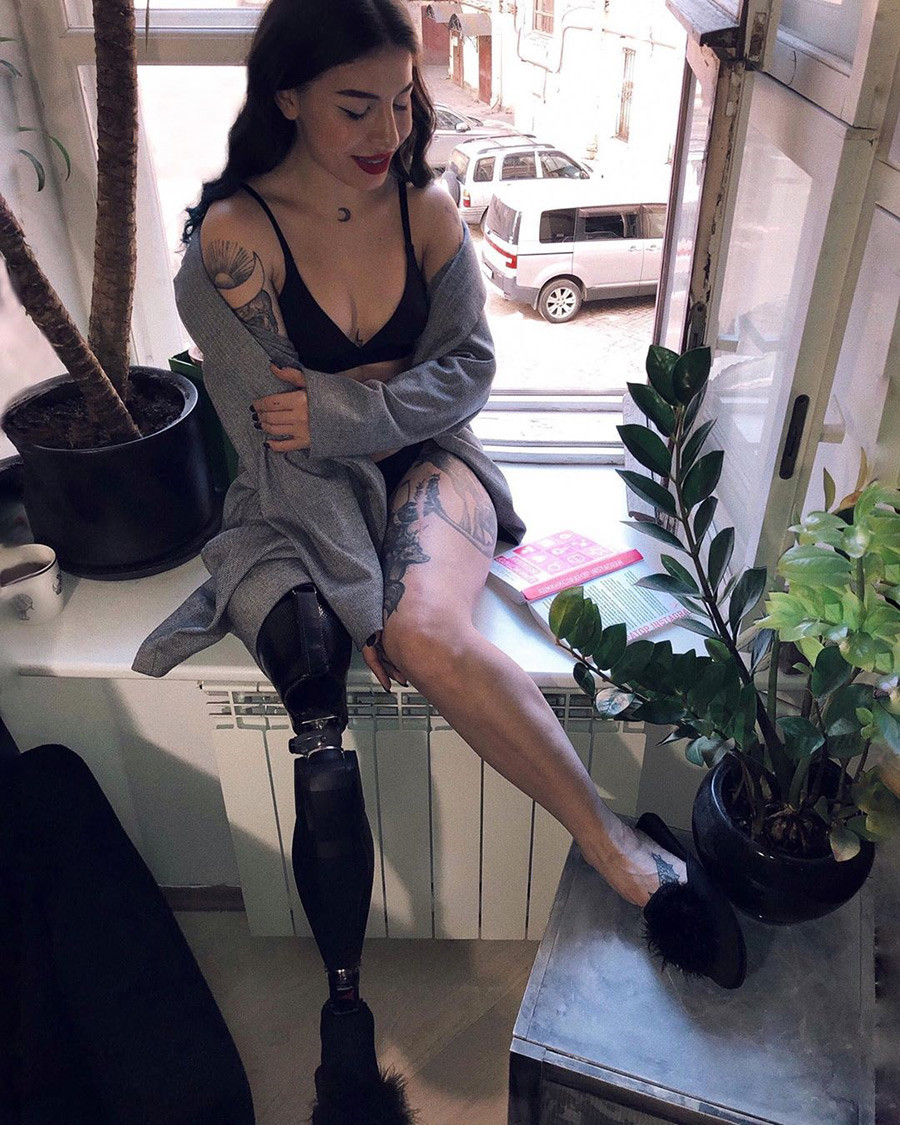 “What is important is that the graphic novel is about the future, about my future. It will have many characters (including my real friends), an original plot and very beautiful and unique drawings in the 'new-time sci-fi' style. The book will cover my life story. Some things you have already read in my blog, but some things you have not heard before,” she said in one of her social media posts. 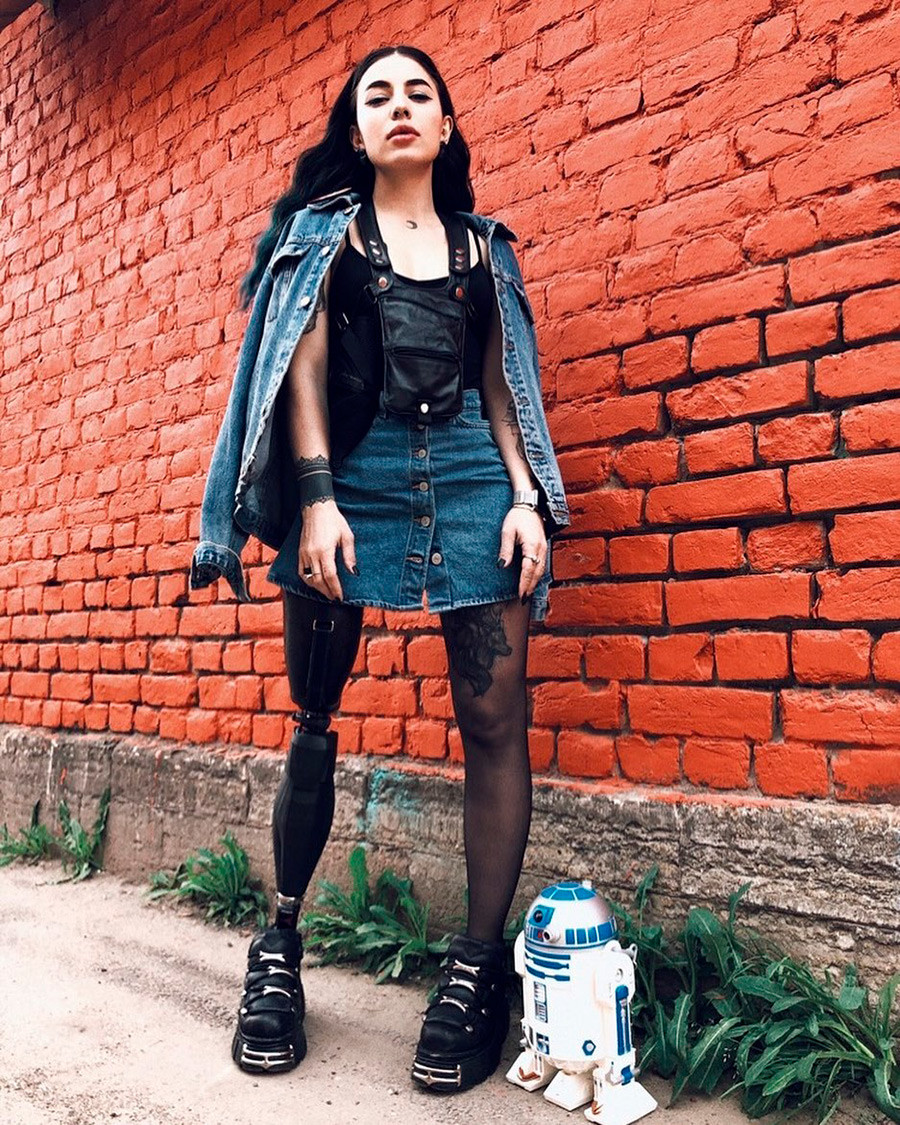 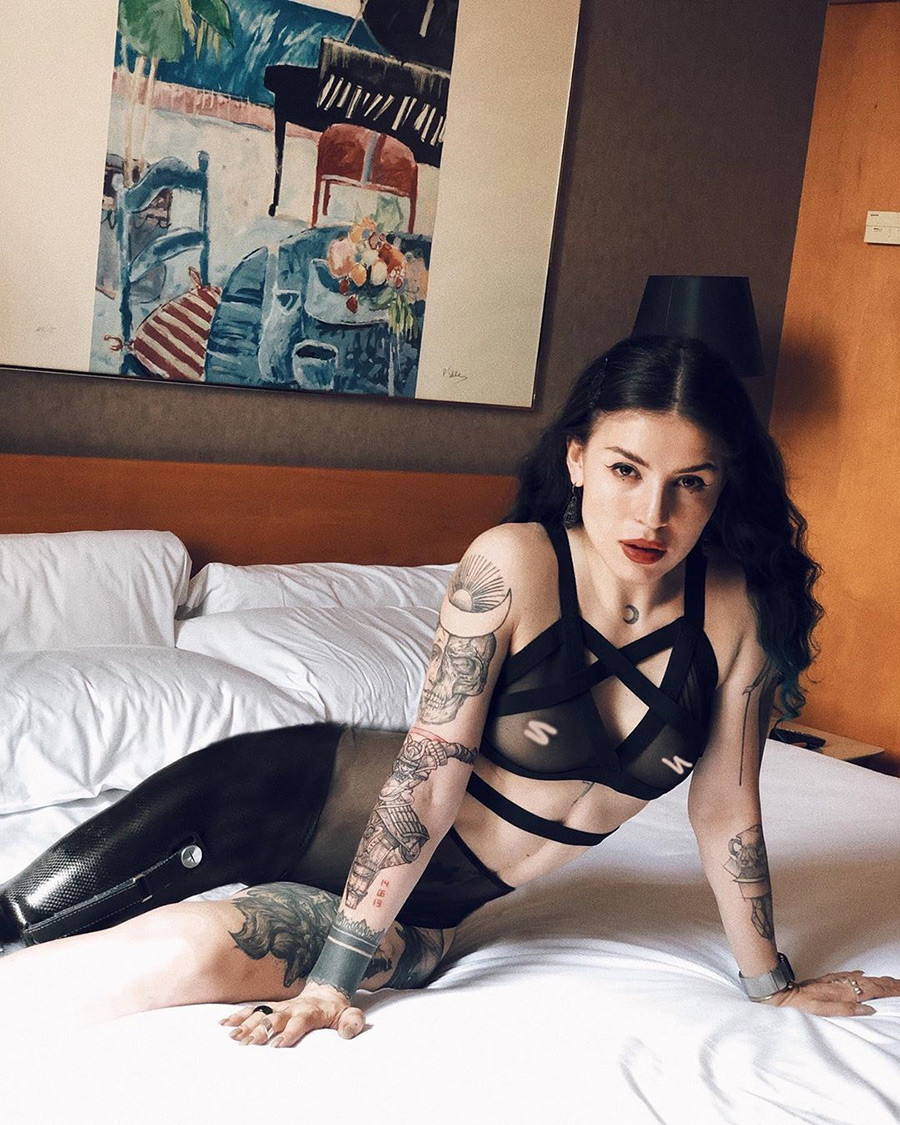 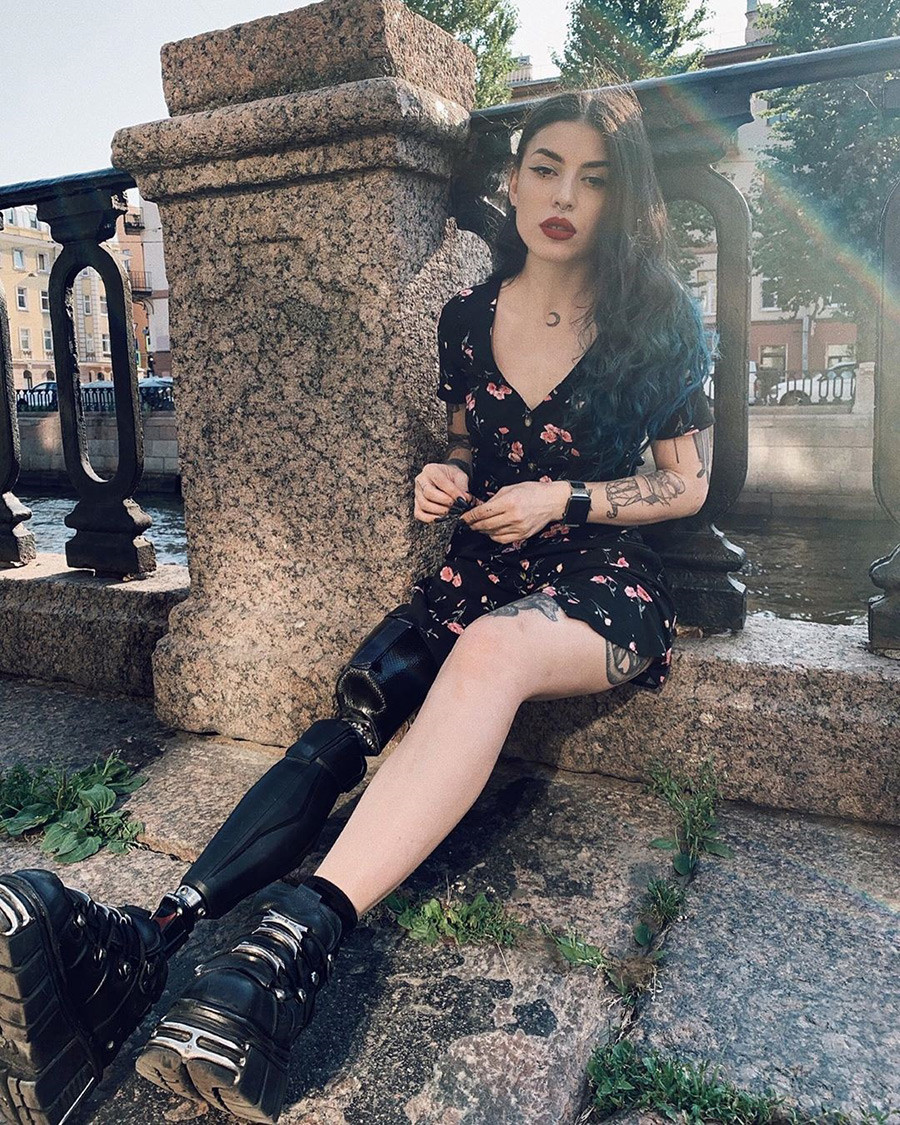 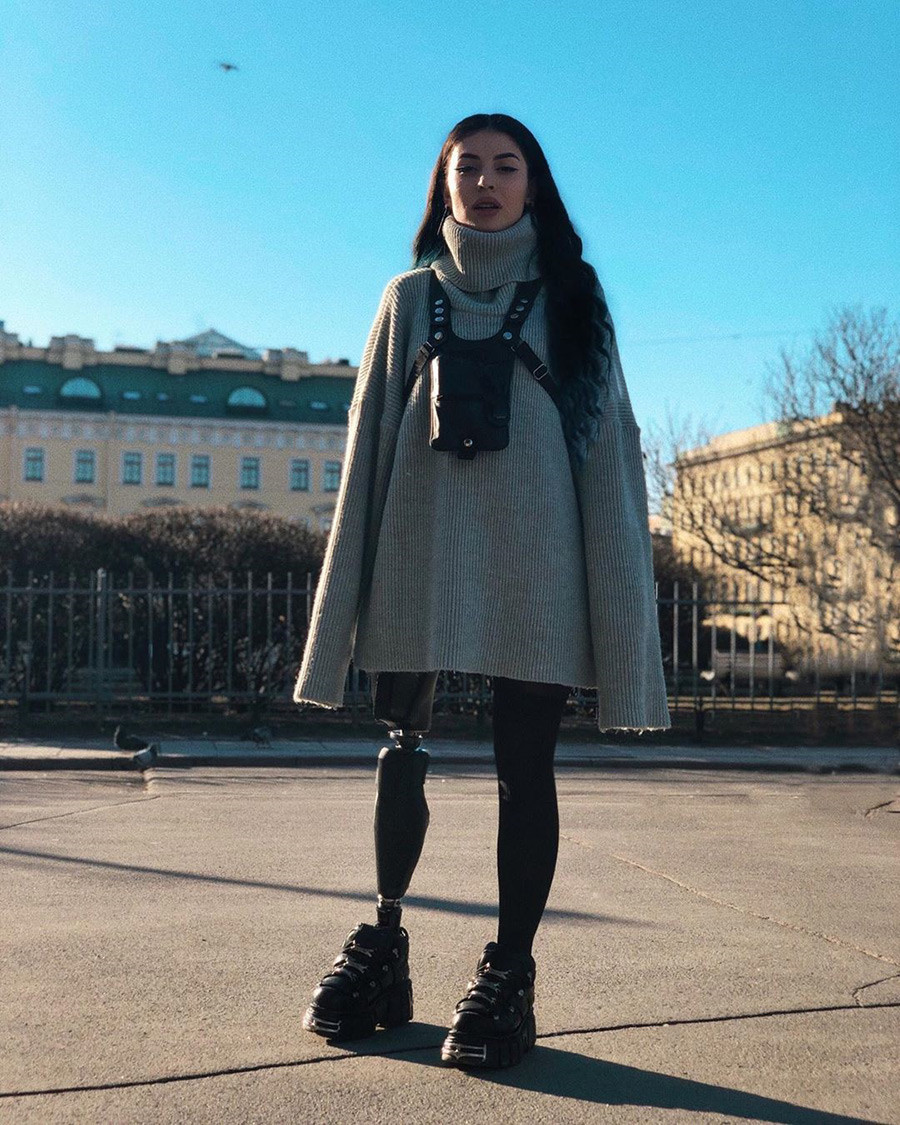 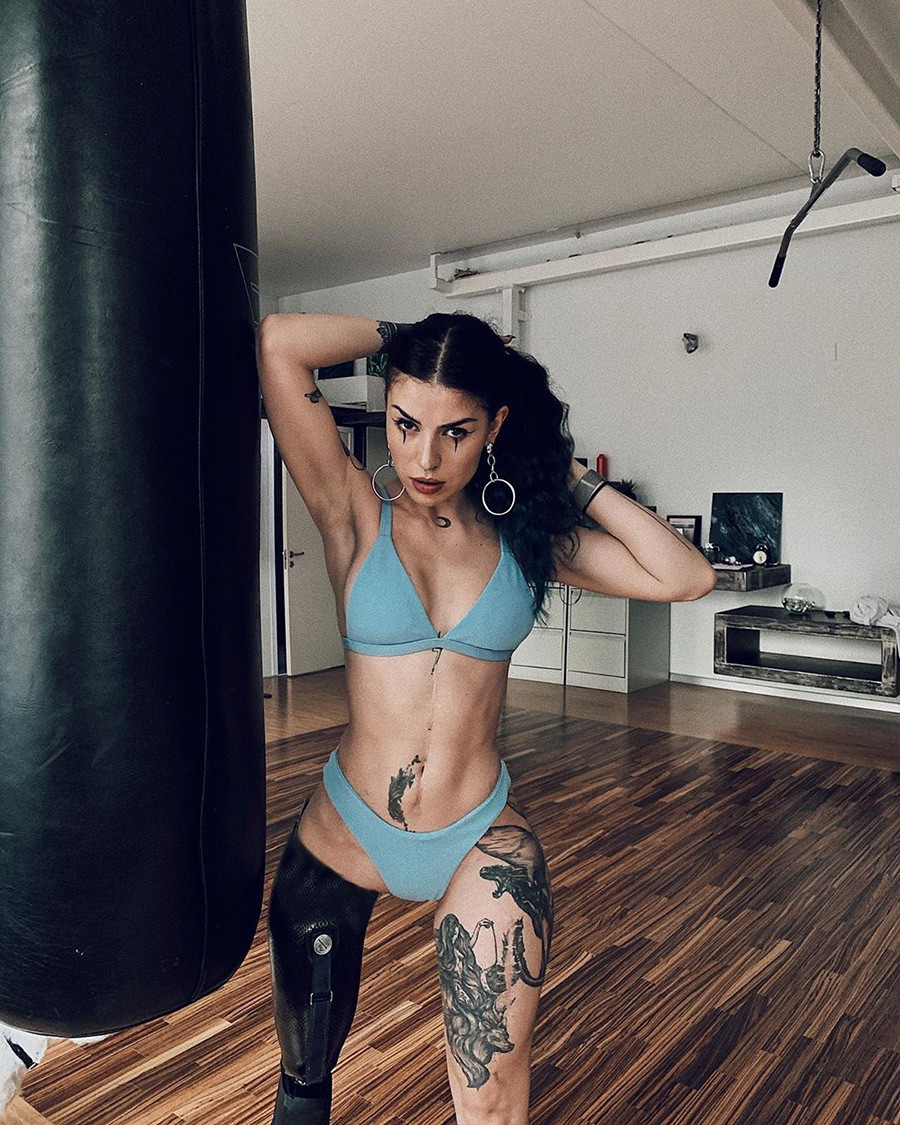 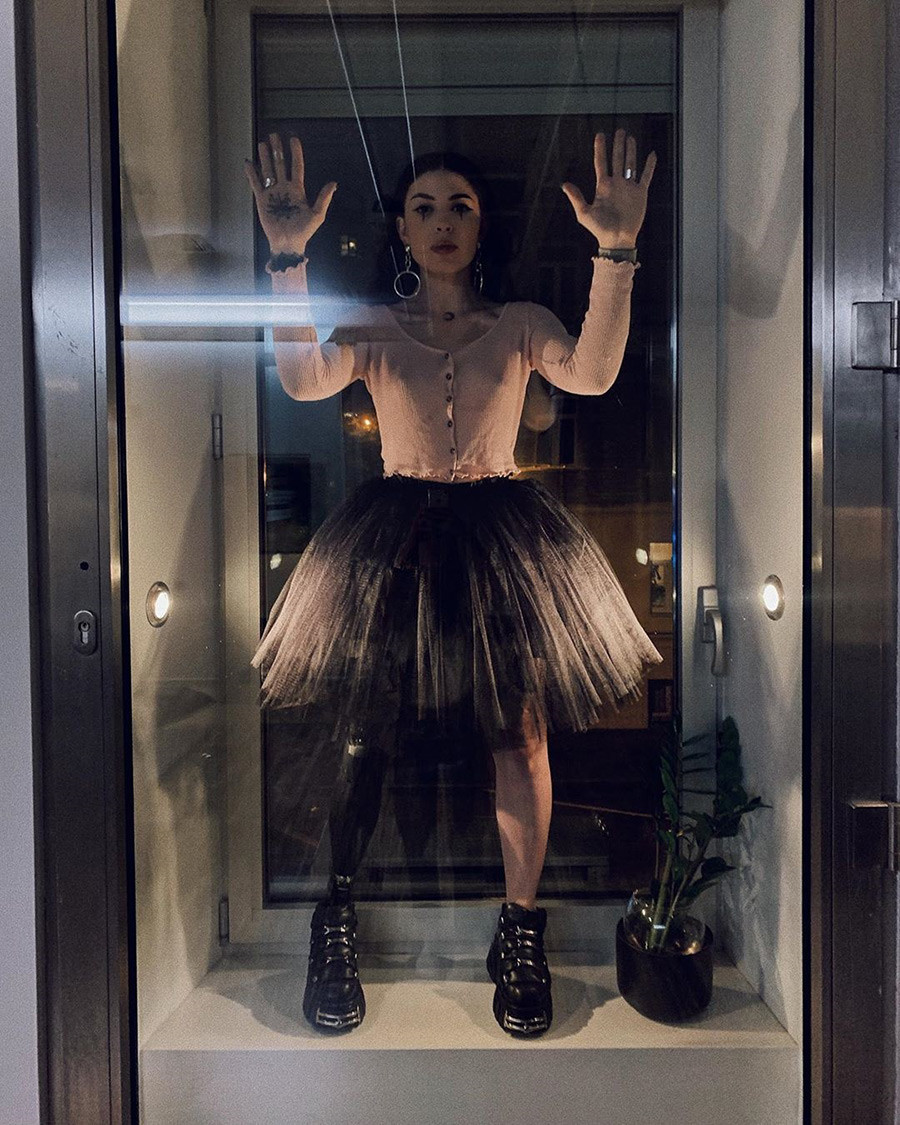