Why people voluntarily denounced each other in the USSR 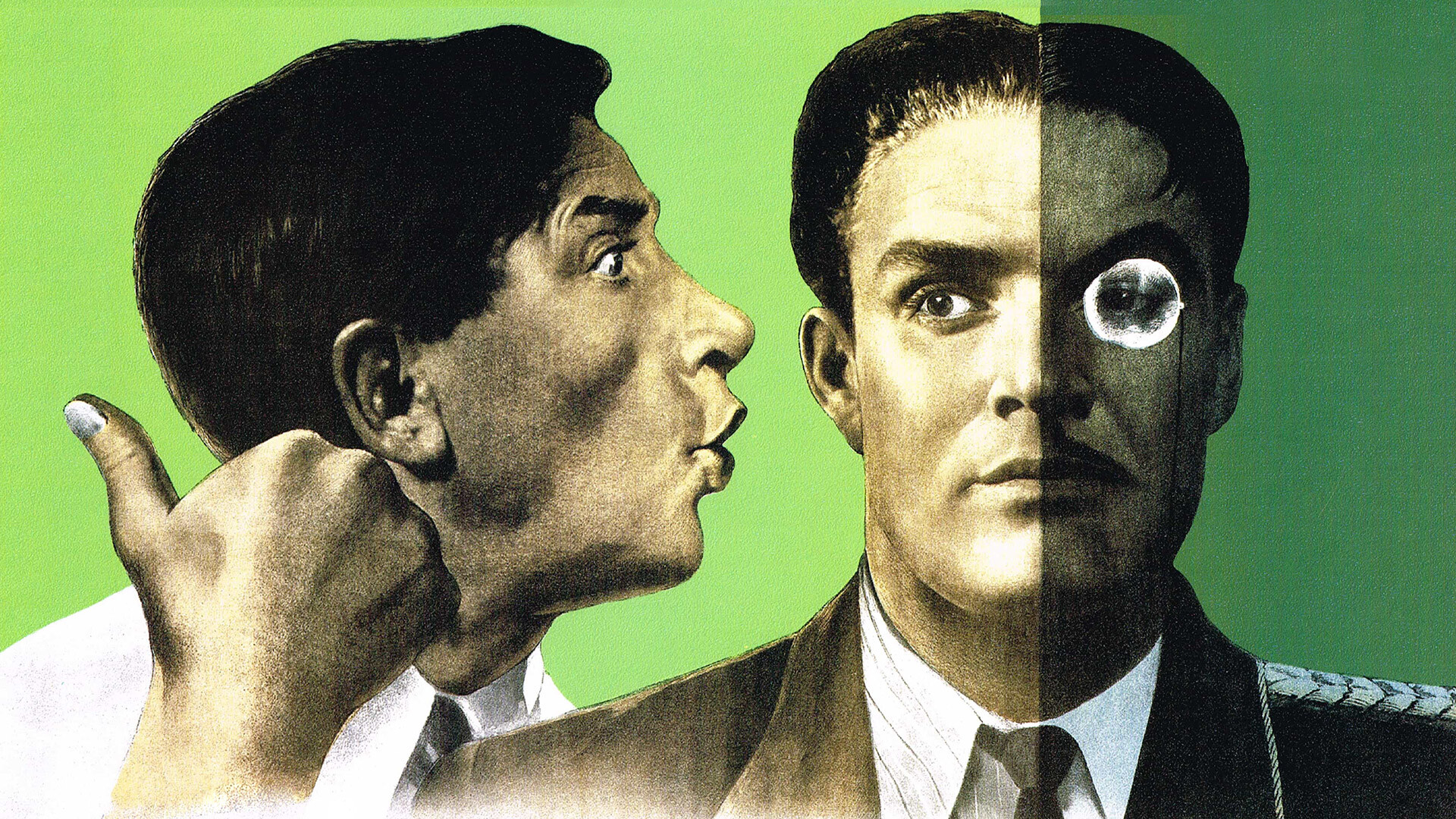 Archive photo
In the early days of the Soviet era, even children wrote denunciations against their parents. Many sincerely believed they were doing the right and decent thing.

“The [Communist] Party has a large army of voluntary informers at its disposal. We have a complete picture about each and every person,” claimed the USSR leader Konstantin Chernenko. Denunciations were indeed one of the most characteristic features of Soviet society throughout its history.

It was the state itself that encouraged the population to write denunciations to identify the “enemies of the people” lurking among law-abiding working people. Thus, under the 1926 Criminal Code, an individual could face a jail term for “failing to report reliable knowledge of a counter-revolutionary crime that is planned or has been committed”. At the same time, false accusations could also land someone behind bars.

In Soviet state parlance, denunciations were referred to as “signals”. Every citizen had a duty to be vigilant and “to signal” - i.e. report - any “suspicious persons” in their midst to the law-enforcement agencies. 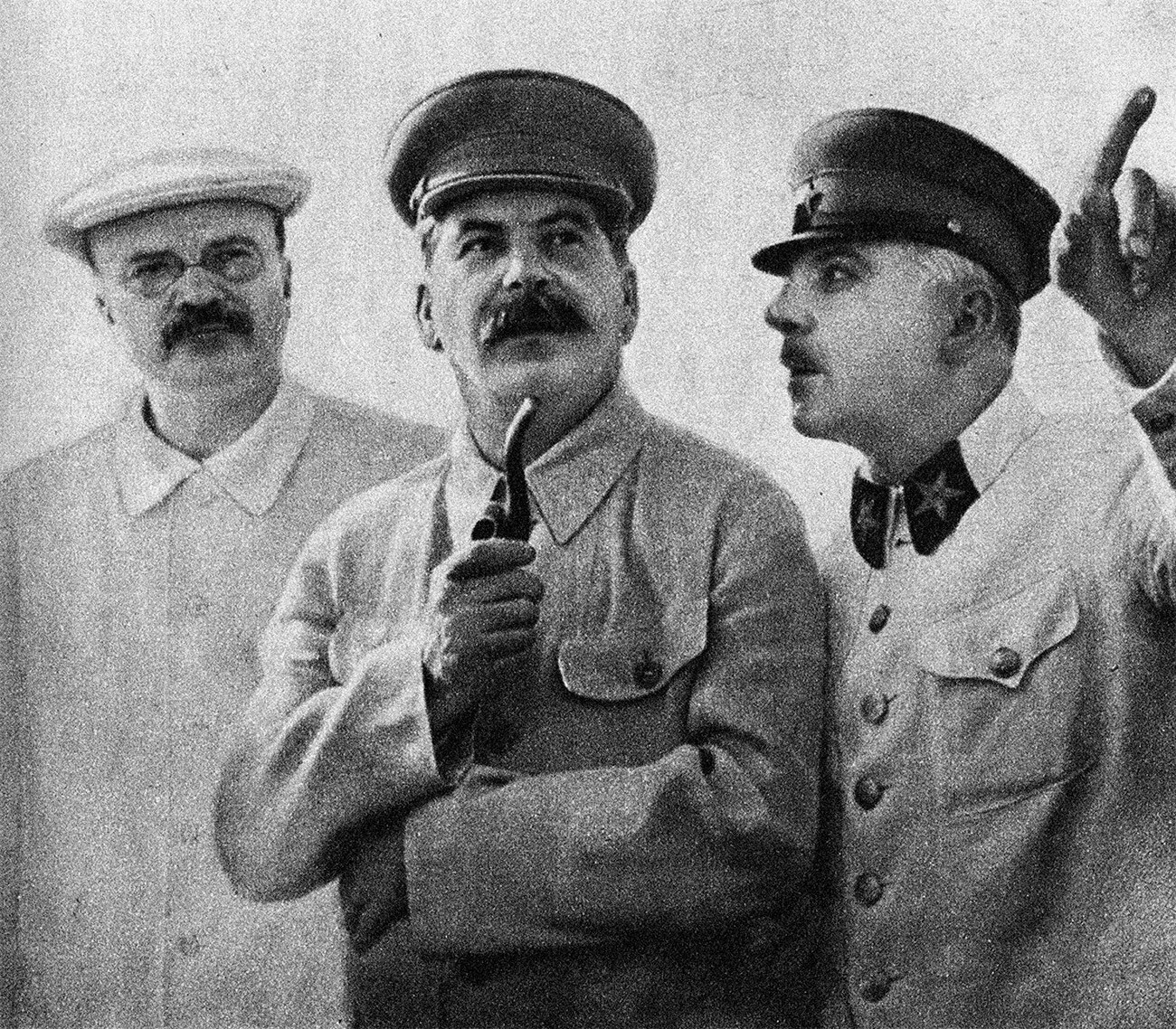 In resorting to denunciations, many Soviet people sincerely wanted to help the state in the fight against the “enemies of the Revolution”. Others used the system exclusively in their own self-serving interests.

For the sake of restoring justice

“In the Mikhailovsky District (Zaporozhye Region), Prosecutor Ostrokon is a criminal; he ruins the families of Red Army soldiers, steals collective farm produce, impoverishes the economy of collective farms and is rude to those who complain. The complainants are badly served… It is time to carry out a check on this individual!” a Red Army soldier by the name of Sokolov wrote in a denunciation to the NKVD [People’s Commissariat for Internal Affairs] bodies.

motivated by truly selfless sentiments and a desire to restore justice. They preferred to write a complaint directly to the NKVD or “personally to Stalin”, rather than finding their way through a plodding army of officials and bureaucrats. 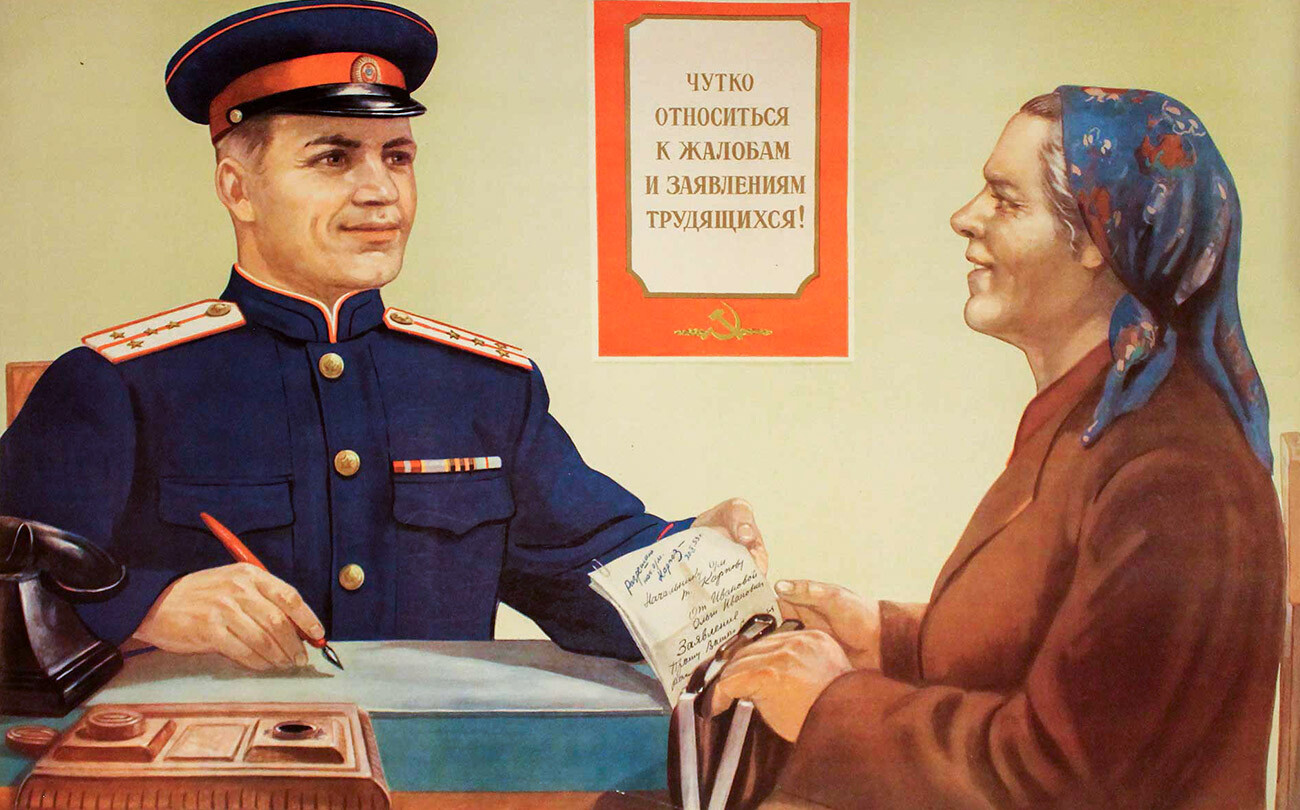 Some of these volunteers got so carried away that they didn’t stop at one or two denunciations. There is a known case of one such campaigner against corrupt practices in Moscow Region who sent over 300 “signals” to all possible authorities. In the end, a large part of the allegations in them failed to be confirmed.

For career and privileges

An informer was far from always guided by good intentions. The motives for sending a complaint to a “higher authority” could be professional envy or a desire to oust a colleague out of a job.

In 1937, a denunciation was written against Ivan Benediktov, a young employee of the People’s Commissariat (Ministry) for Agriculture. Some people strongly disliked his hard-working attitude and professionalism, which were allowing him to rapidly climb the career ladder. Benediktov was lucky. Stalin needed a talented individual like him, so, instead of being sent for trial, Benediktov was entrusted with the post of USSR People’s Commissar for Agriculture. On seeing the text of the denunciation, Ivan Alexandrovich was shocked: “They were the signatures of people whom I regarded as my closest friends, whom I trusted totally and utterly.” 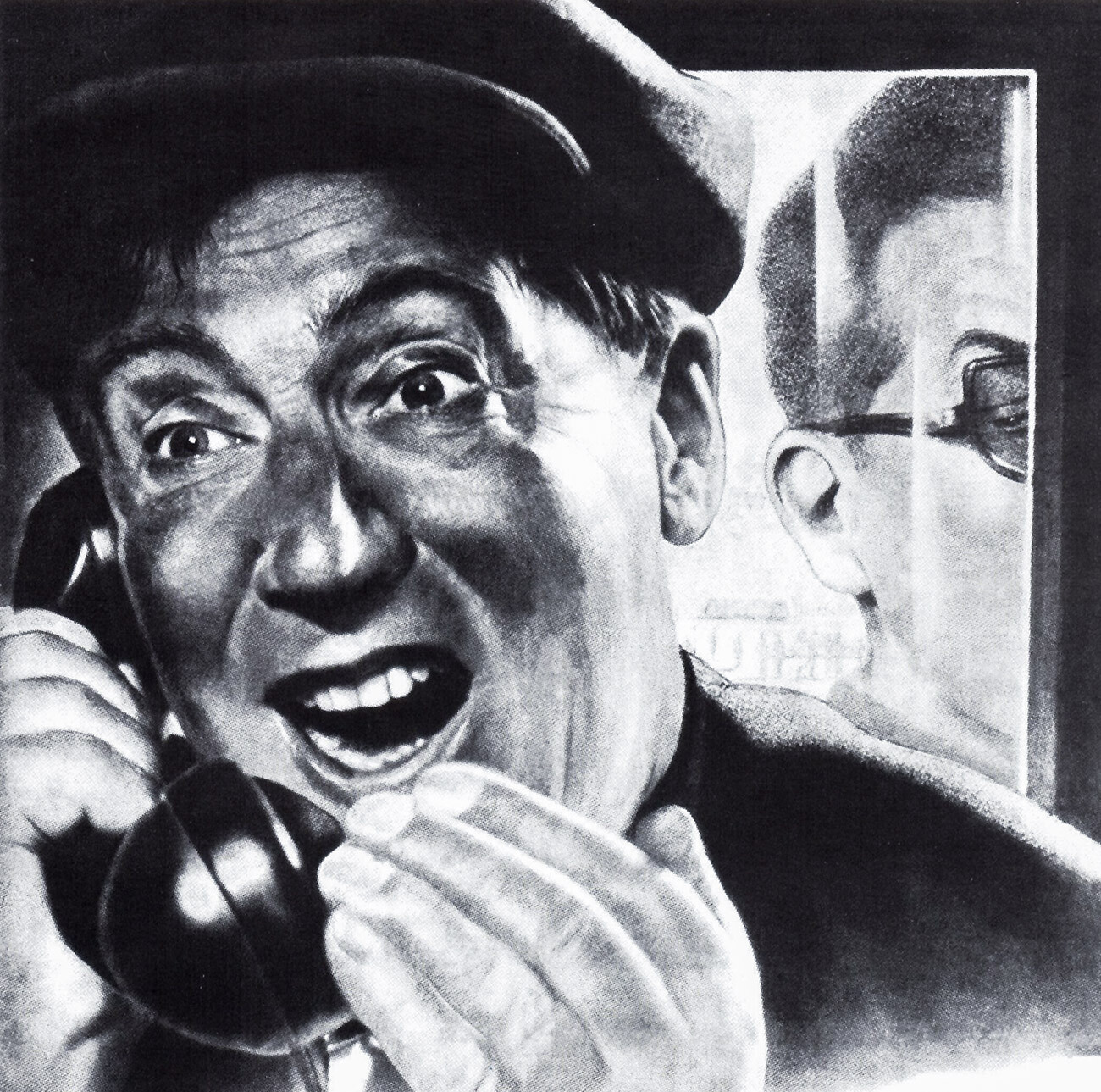 Aside from random false accusers, there could also be “house informers” at workplaces. Nina Maltseva, who worked in Soviet media, recalled: “Every institution had its NKVD ‘informer/snitch’ whose job it was to uncover ‘enemies of the people’ and to report them. After that, the security people would decide how, when and where the arrest was to take place. In our editorial office, the ‘snitch’ was someone by the name of Moiseyevich - a dim-witted, cocky, sly individual. He took pleasure in the power he exercised. The ‘snitch’ poked around everywhere, thrust his nose into everything and threatened everyone. He had a modest job as office manager. Many lives and a lot of human misery lay on his conscience. To be fair, he did not actually have a conscience.”

Written denunciations were not only made at work, but also in domestic settings. For accusing a neighbor of having a portrait of Trotsky in his home and of conducting subversive activity at his collective farm, the “vigilant citizen” was in line for a generous financial reward.

Things reached a point where, in the midst of the large-scale propaganda campaign, children wrote denunciations against their parents. The most well-known example is the story of Pavlik Morozov. The thirteen-year-old youth was killed by relatives after he reported his father to the authorities for misappropriating socialist property, after which he became a real hero. Monuments were erected and books and narrative poems were dedicated to him. 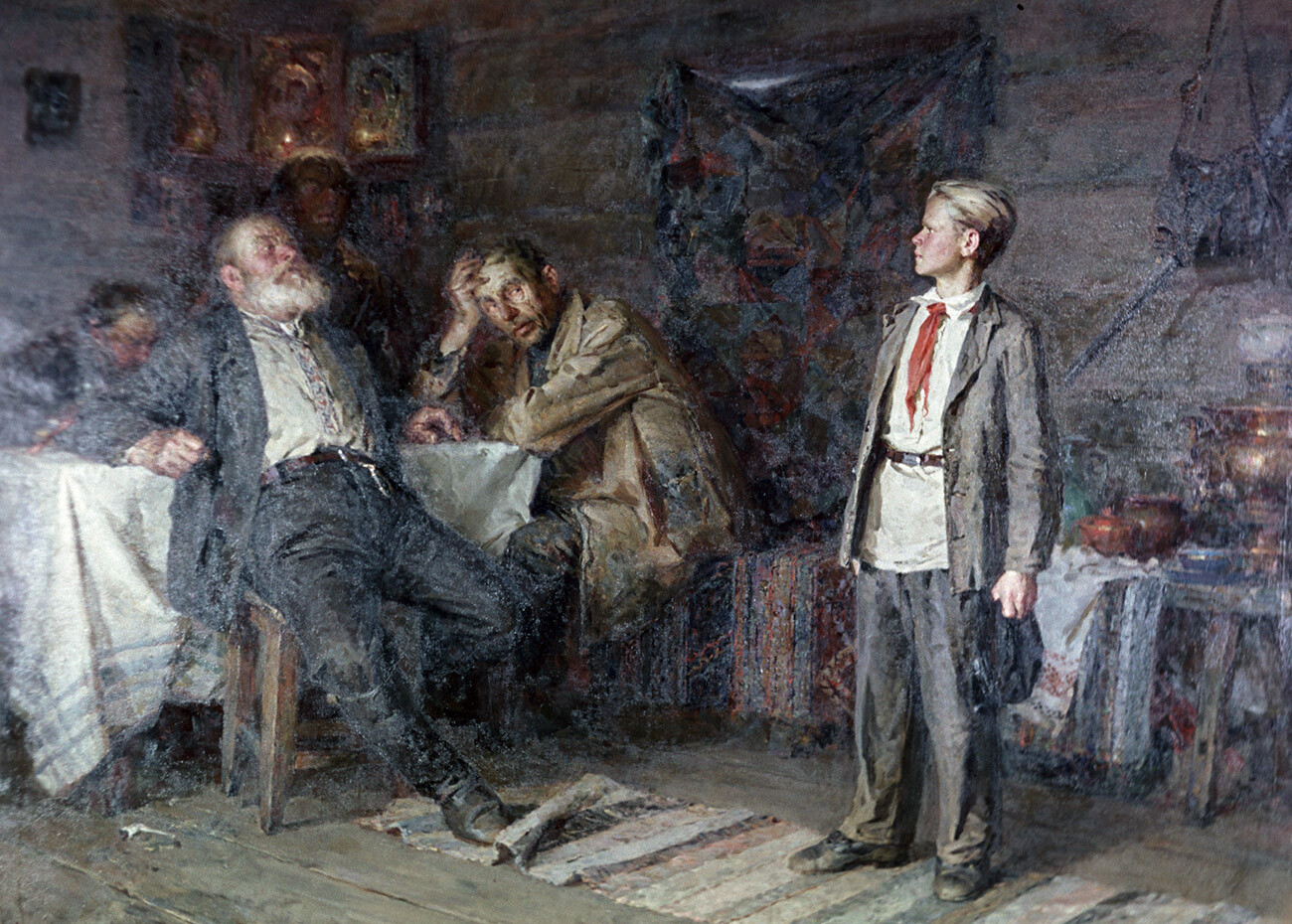 Schoolboy Mitya Gordiyenko from Rostov Region informed on fellow villagers for collecting fallen ears of wheat in a collective farm field (under the 1932 ‘Law of Three Spikelets’, people could be executed for the theft of even a few grains). Through the boy’s endeavors, one arrested woman was given a 10-year prison camp sentence, while her companion was shot. For his “feat”, Mitya was rewarded with a watch with his name engraved on it, a Young Pioneer outfit and a subscription to the ‘Leninskiye Vnuchata’ (Lenin’s Grandchildren) newspaper.

Young Pioneer Olya Balykina got 16 people put in the dock for “stealing and continuing to steal collective farm property”. Pronya Kolybin, who turned in his own mother, was sent for a holiday to the Artek Pioneer Camp as a reward.

The peak period for denunciations was in the Stalinist era of the 1930-1940s. After the death of the ‘Father of the Peoples’, they declined, but continued to be an inherent feature of Soviet society, right until the collapse of the USSR. Because part of the archives of the state security bodies are closed, the precise number of denunciations written remains unknown to this day.