How this U.S. magazine SHOCKED the USSR (PHOTOS) 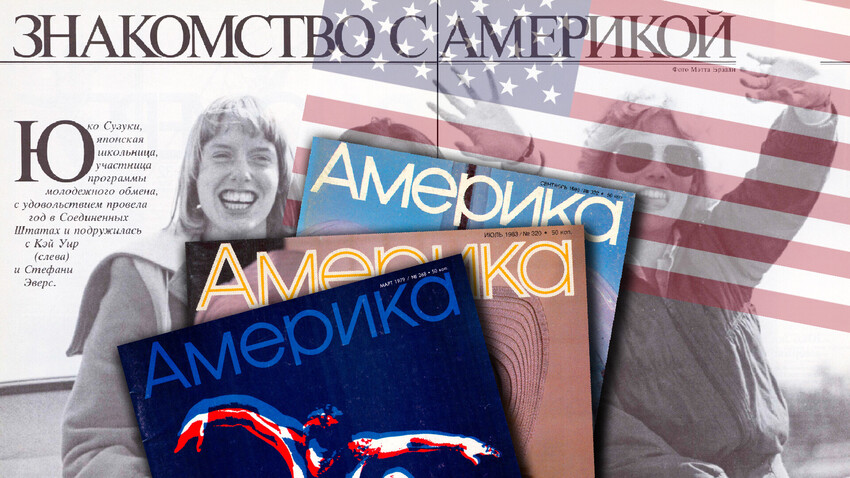 At the very end of World War II, the U.S. Embassy in Moscow lobbied for launching a magazine that would tell Soviet readers about life in the U.S. After the Americans received permission from the Soviet diplomats in 1945, it did not take long for the magazine’s first issue to be published. 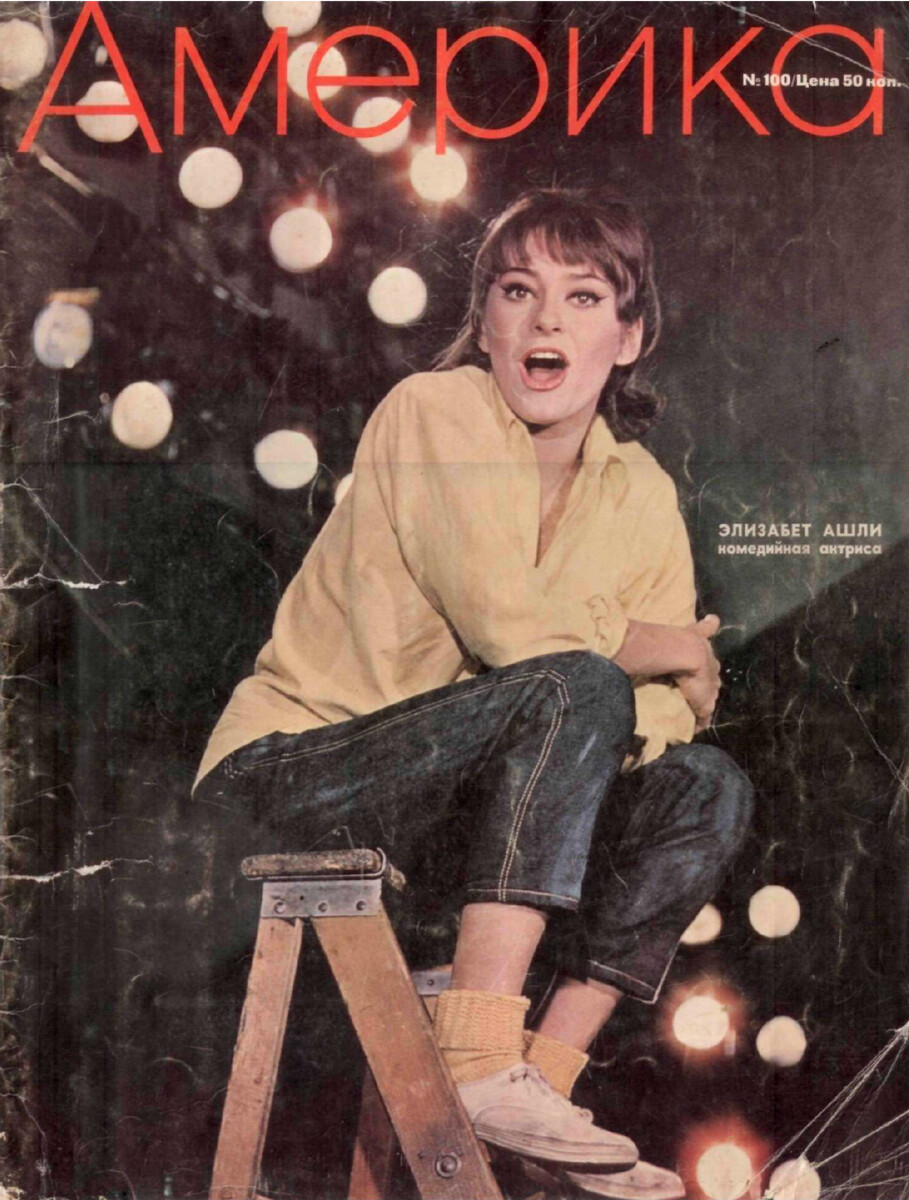 The editorial foreword to the first issue of America magazine outlined the publication’s purpose and editorial policy:

“This magazine is [...] about the American people – how Americans live, work and have fun. Their moods and desires, their cares and aspirations and their moments of rest and leisure – all this we will try to capture in the pages of the magazine […]

We will try to show what Americans think and do, what they read and what they talk about. In this and the following issues of America, the reader will find many articles reprinted from the most common magazines, read by millions of Americans.” 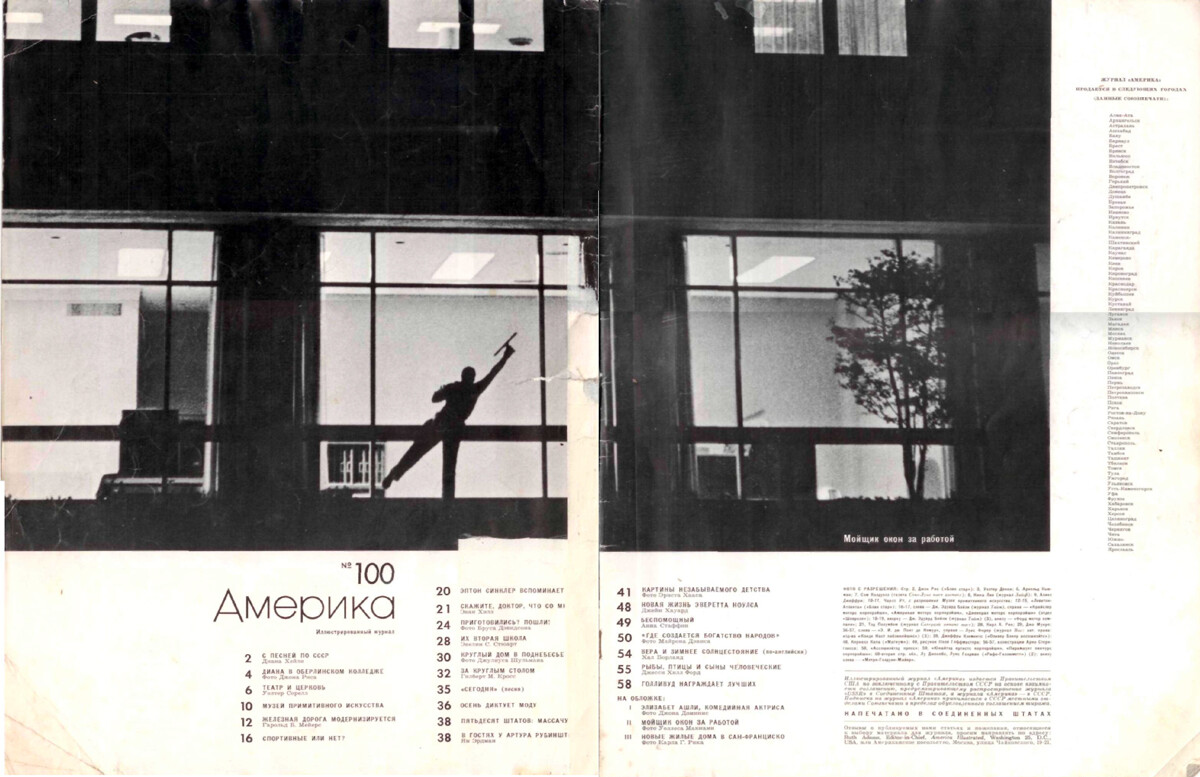 Without access to the internet, Hollywood or other hallmarks of American popular culture, the magazine was the only way to get a glimpse of life on the other side of the Iron Curtain - for those Soviet citizens who could get their hands on a rare copy, of course. 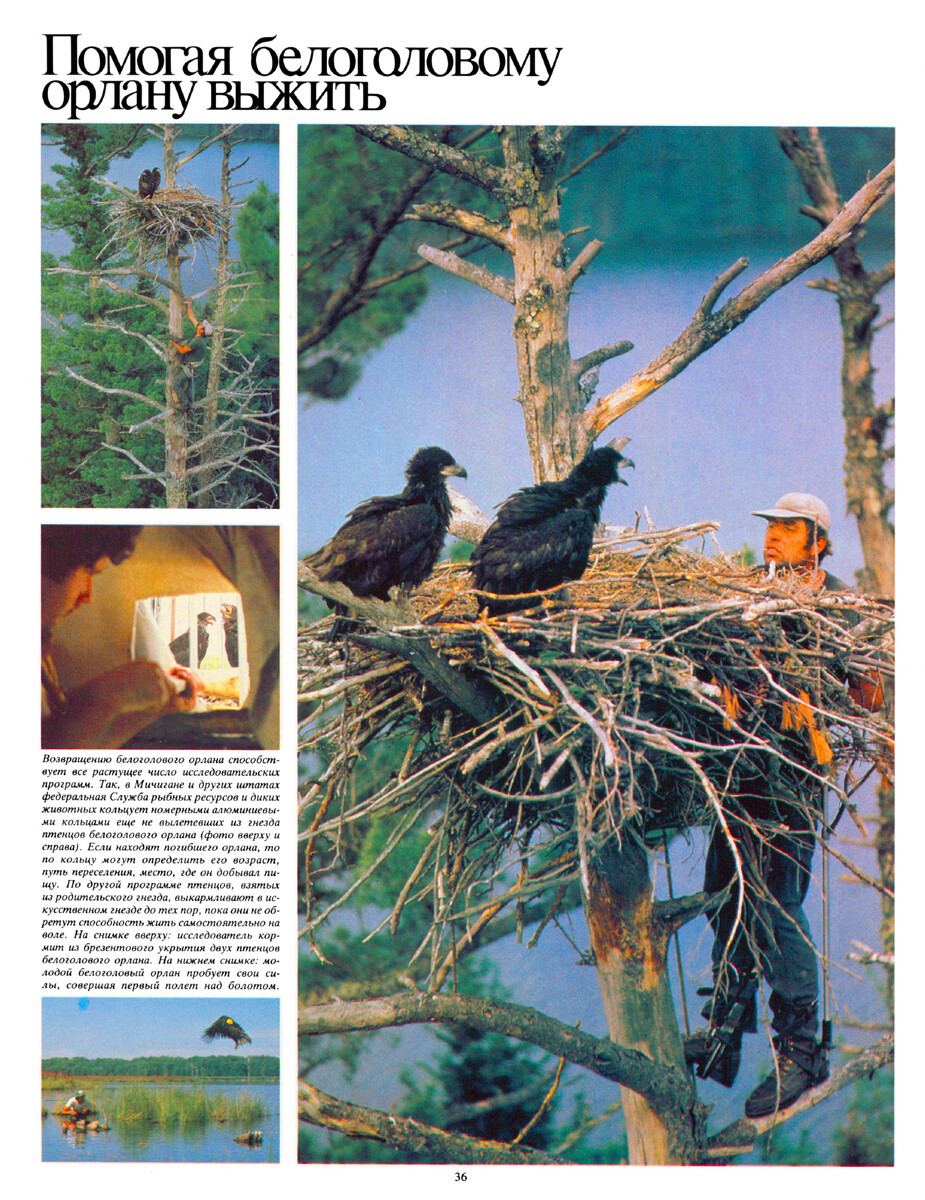 However, from the very beginning, the Soviet government took a skeptical position towards the American initiative and insisted the magazine’s sole purpose was to promote the role and importance of the United States in World War II, as well as American traditions and institutions. 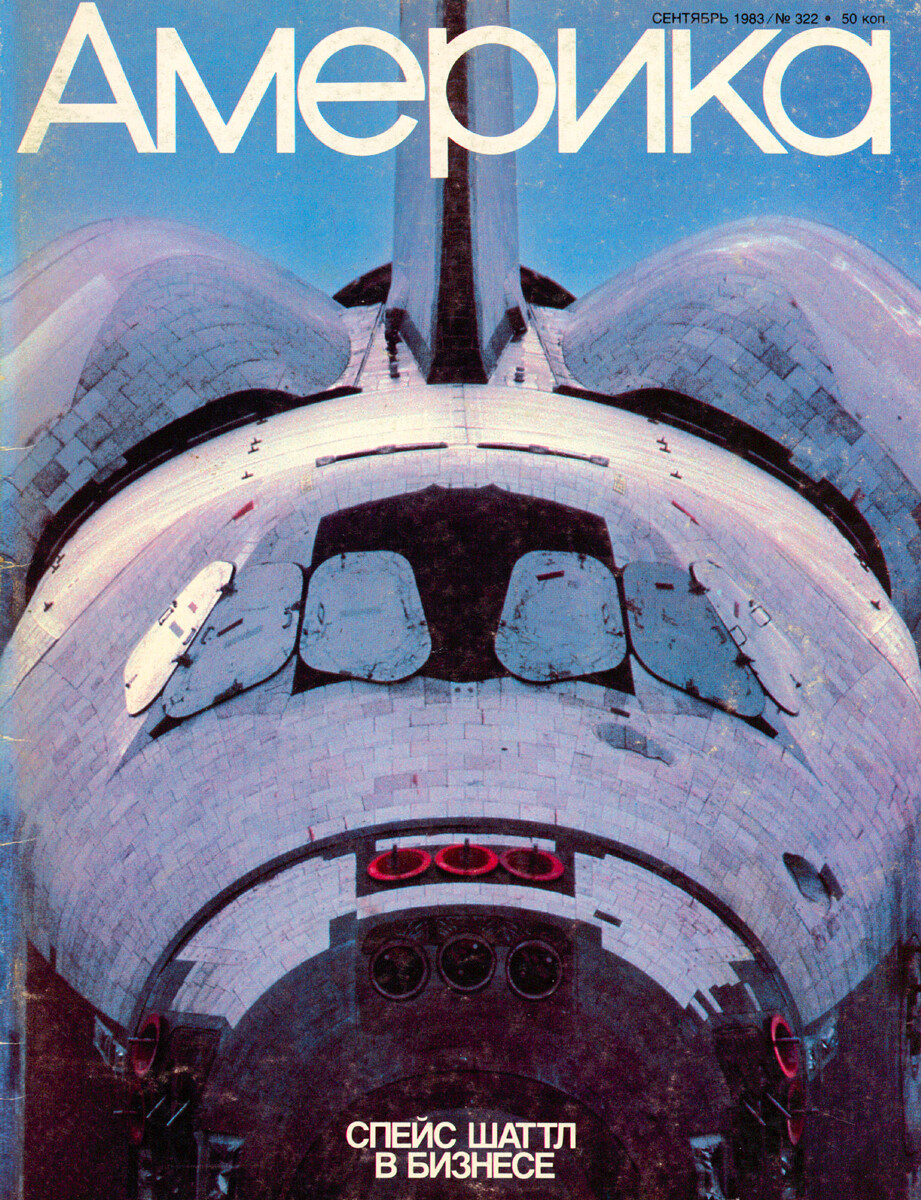 Indeed, the image of life in the U.S., as portrayed by the magazine, was shockingly good compared to what the Soviet people were experiencing in the USSR. 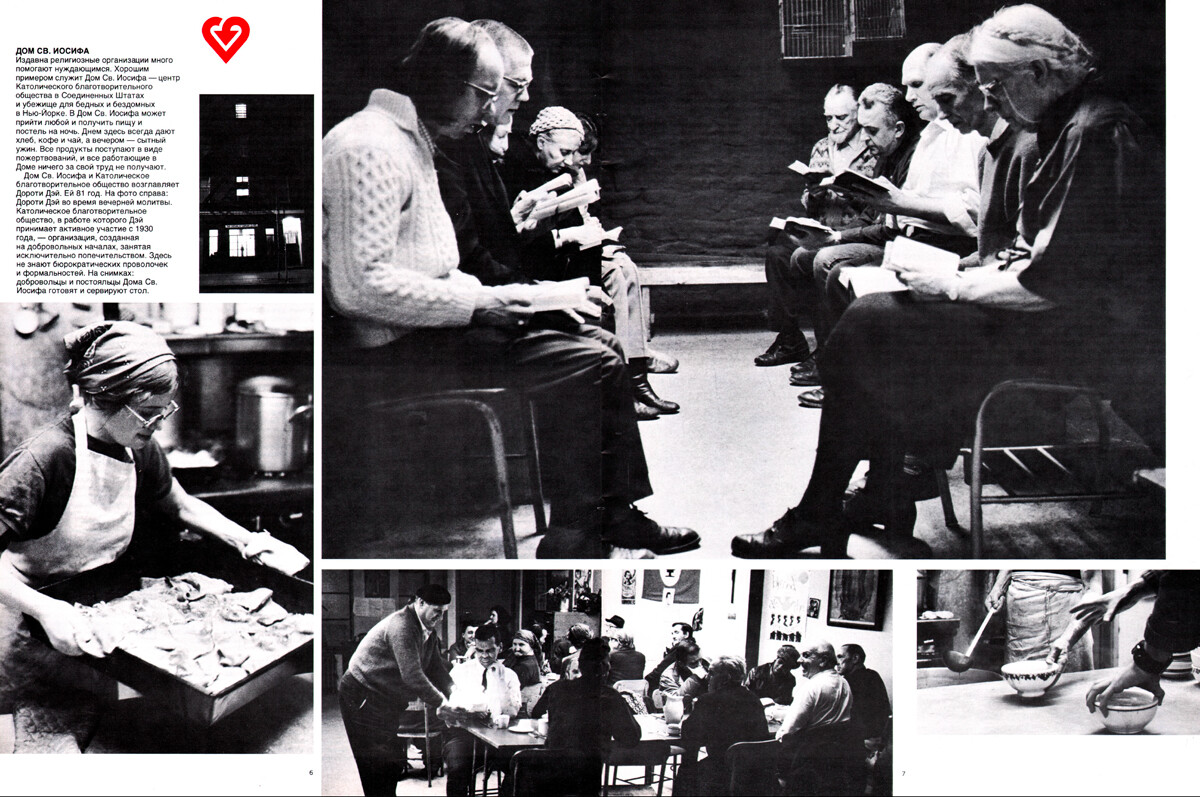 The magazine masterfully advertised the abundance of goods and opportunities in the capitalist world. For example, a central theme of one of the issues of the magazine was youth employment in the U.S. 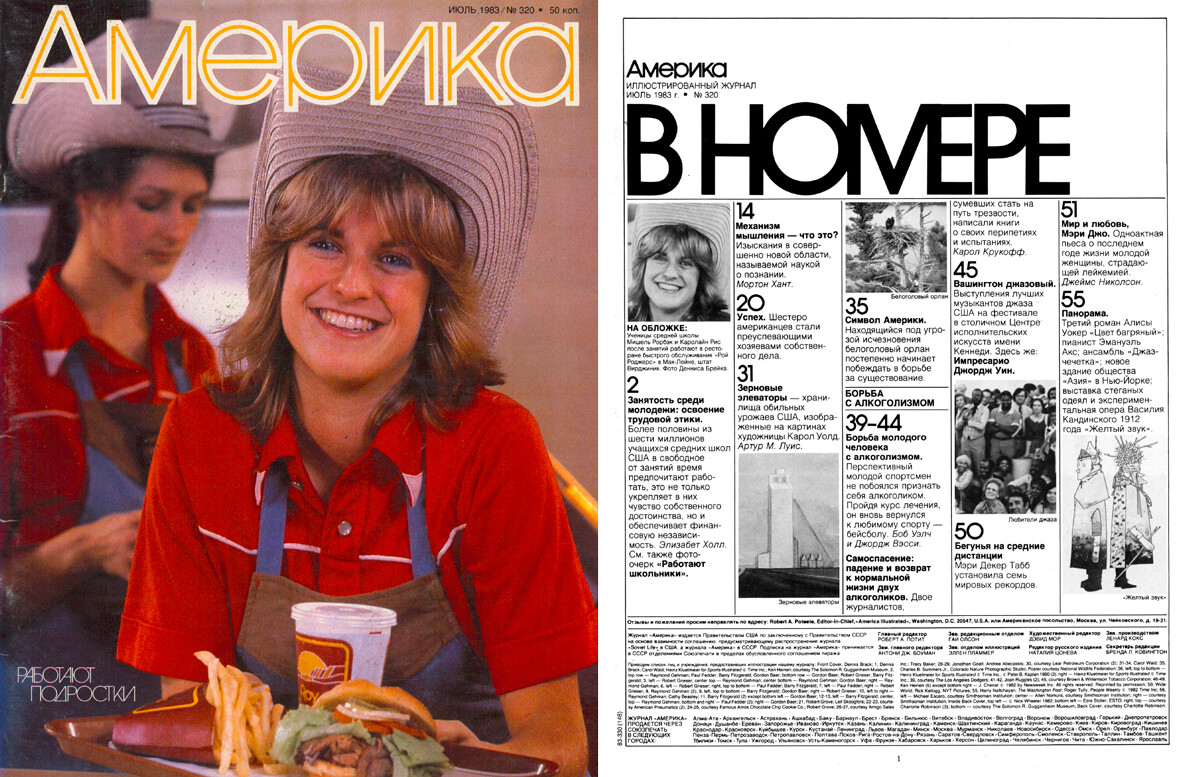 “It’s a pleasure to work at the stadium. You can watch all the games for free,” the magazine quoted a 17-year-old Michael Burman who earned $3.35 an hour, the editors claimed. Colby Reynolds, another teenager who was featured in the issue, worked on a ranch and managed to save enough money to buy a motorcycle, a dream of every teenager in the USSR. 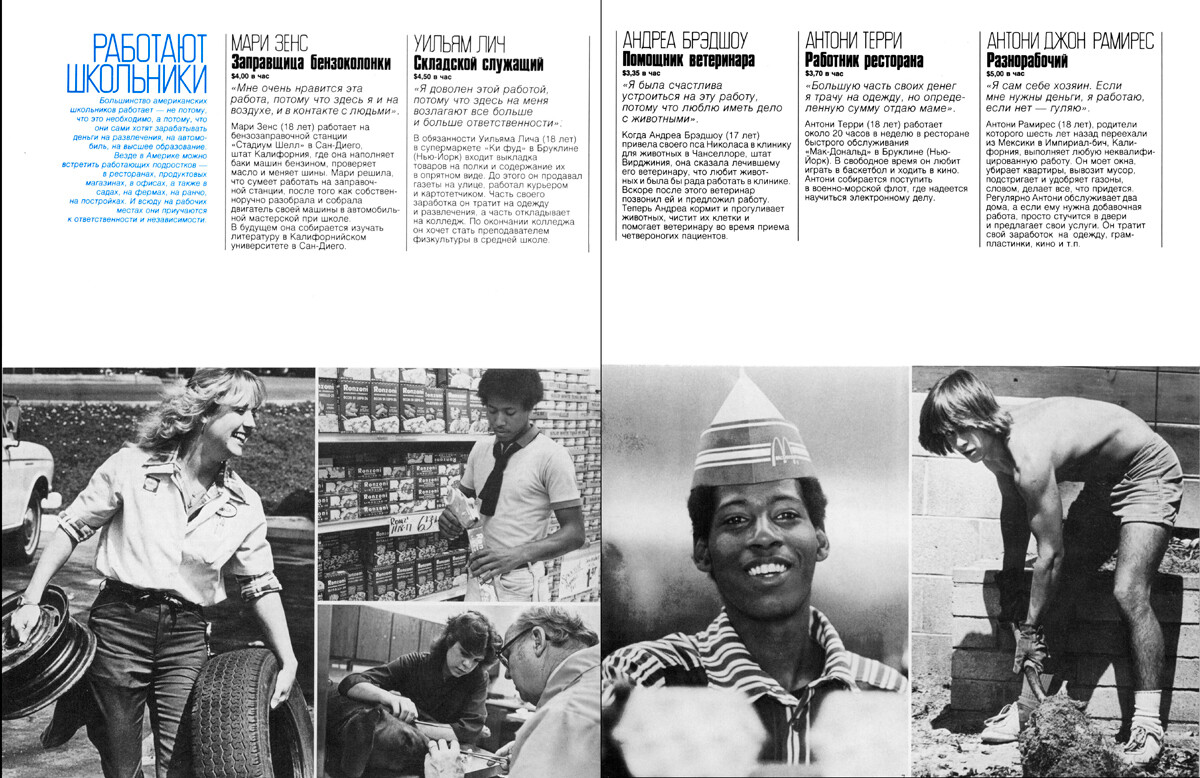 Sometimes, ‘America’ magazine featured articles reprinted in other American magazines. For example, a feature by ‘Better Homes and Gardens’ reprinted in ‘America’ must have shocked Soviet households, as it featured lavish interiors unheard of in the Soviet Union. 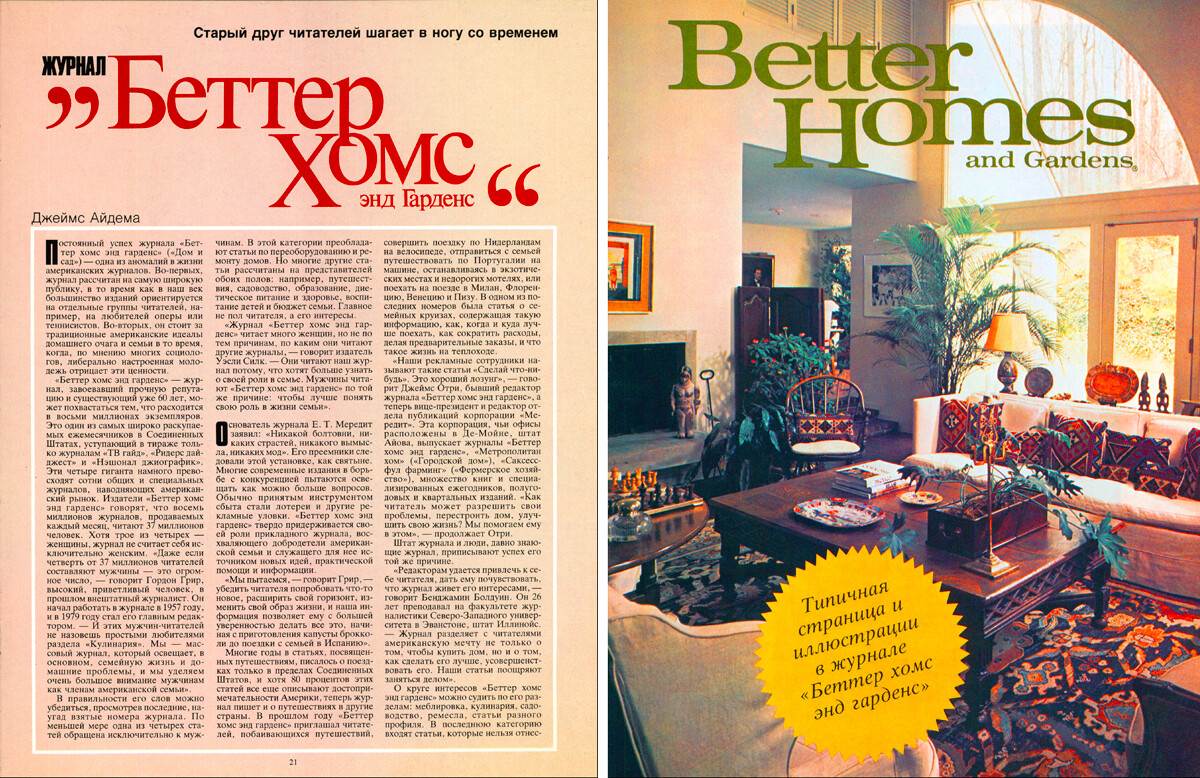 ‘America’ magazine was also famous for its photo stories. Those covered all aspects of life in the U.S. in photos and provided a rare glimpse for Soviet citizens on how American cities looked like. 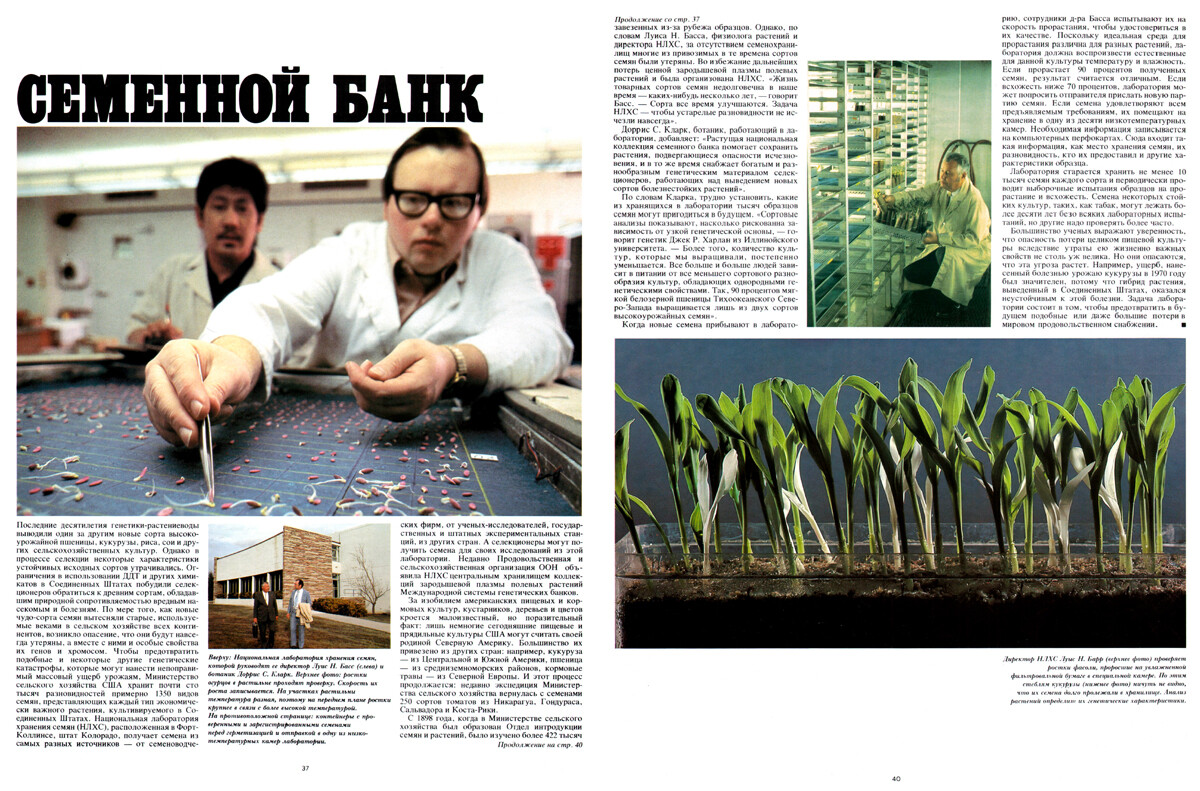 Overall, the magazine featured stories primarily about people. Every topic was presented through a prism of ordinary Americans, teenagers, students, workers, farmers, politicians and residents of big and small towns. 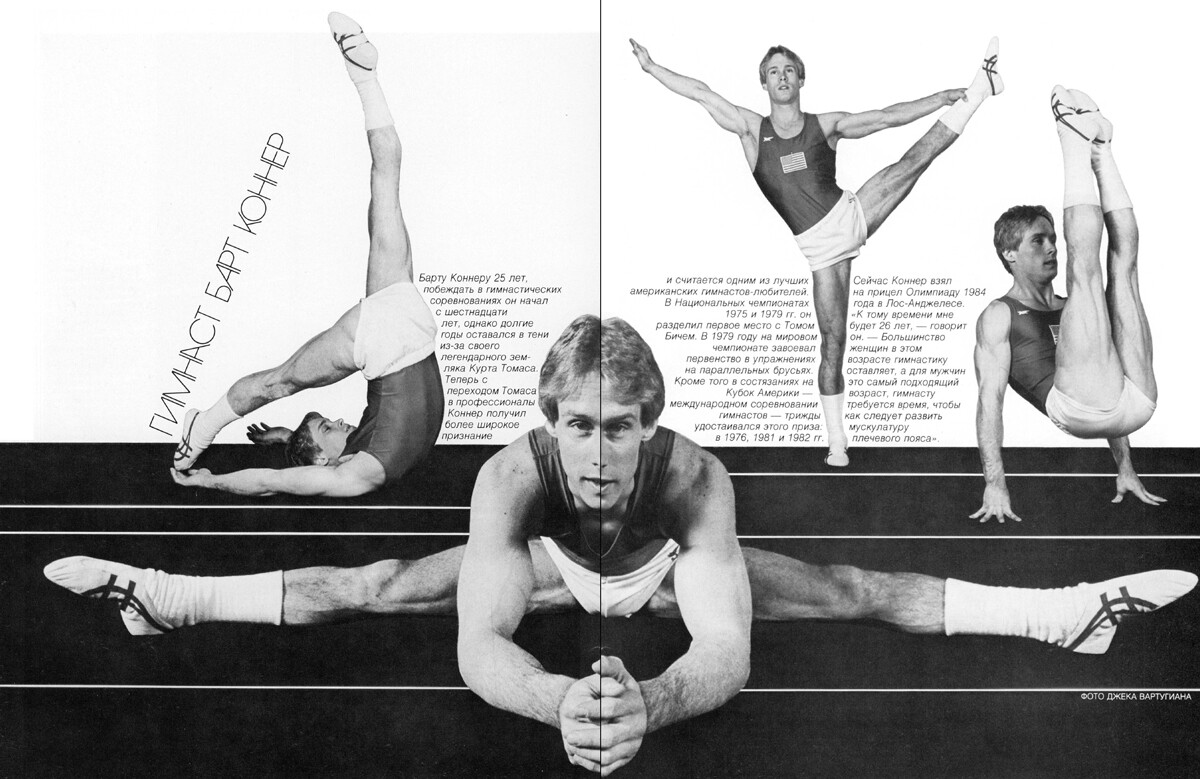 The editorial board paid a lot of attention to illustrations. They ran exceptional photo stories which had a great impact on the Soviet people who read the magazine. 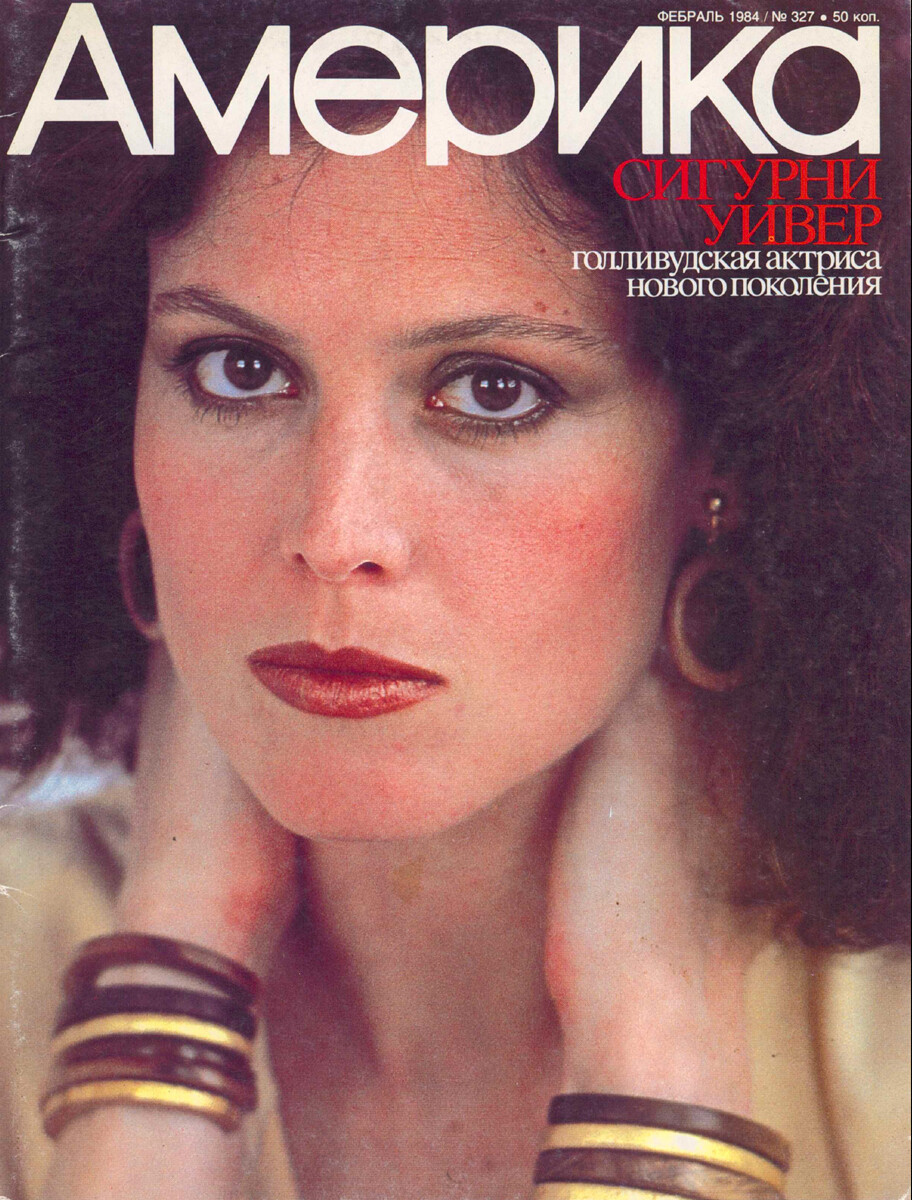 With time, the magazine’s circulation grew from 10 to 50 thousand copies per issue. The status as an allied nation helped the Americans to protect and expand the only access route to the Soviet readership amidst iron-gripped Soviet censorship. 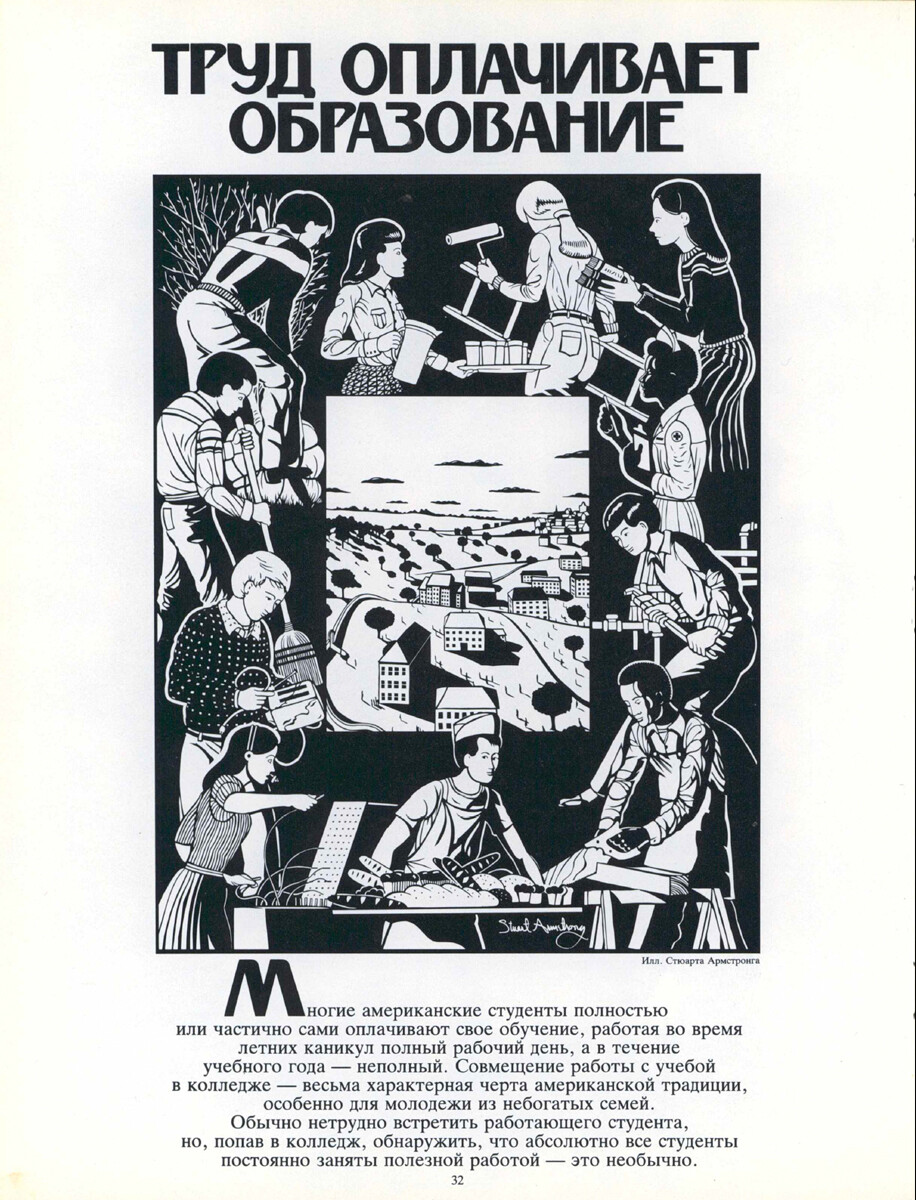 As the Cold War began, the Soviet government considered either entirely prohibiting the circulation of the magazine or seizing 80 percent of every issue’s print run and compensating the losses of a Soviet publishing house from the state budget. 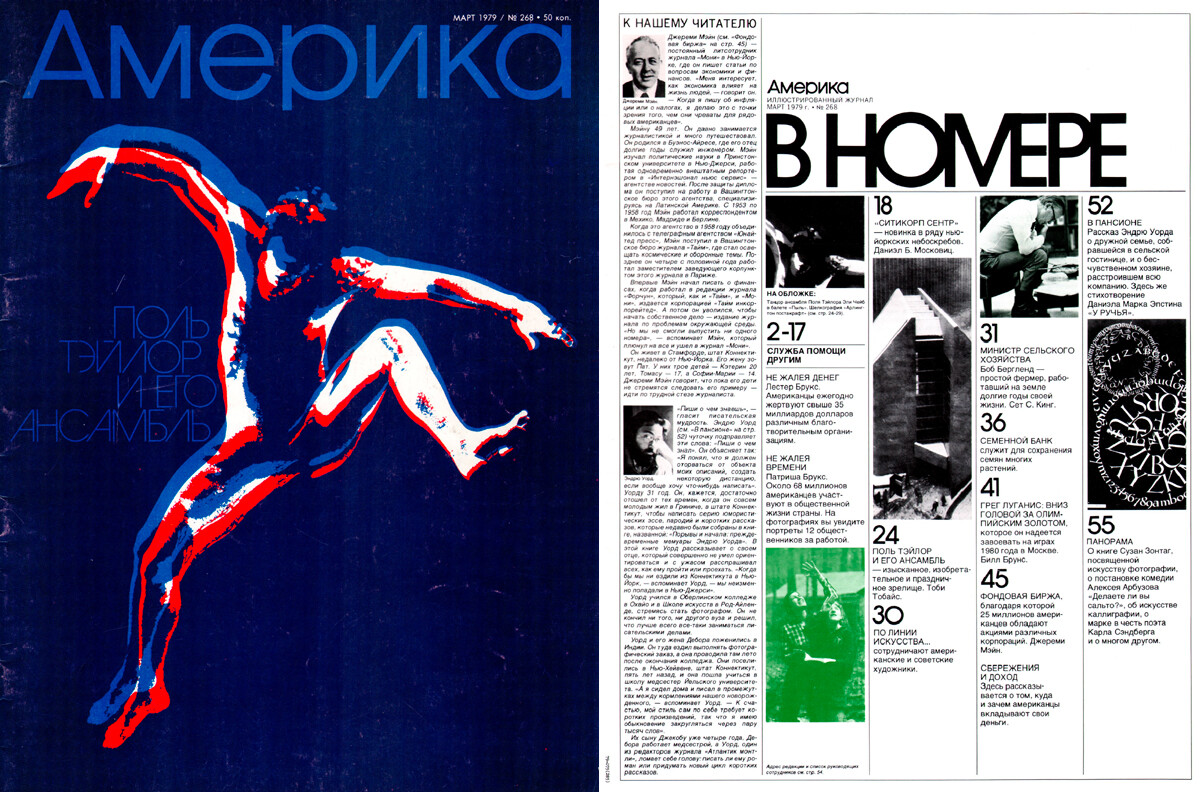 In 1952, the U.S. stopped publishing the magazine in the USSR as a sign of protest at the pressure the magazine faced in the Soviet Union.

However, the U.S. resumed distribution of the magazine in the USSR in 1965, because the Soviet and U.S. Governments agreed to allow each other to publish a magazine in the two respective countries with a limited circulation of 30 thousand copies per issue.

Nonetheless, the Soviet authorities aimed to neutralize the influence of the magazine by tuning up counter propaganda and ensuring that the figures and facts provided in the ‘American’ magazine were refuted and the “American way of life” was denounced. 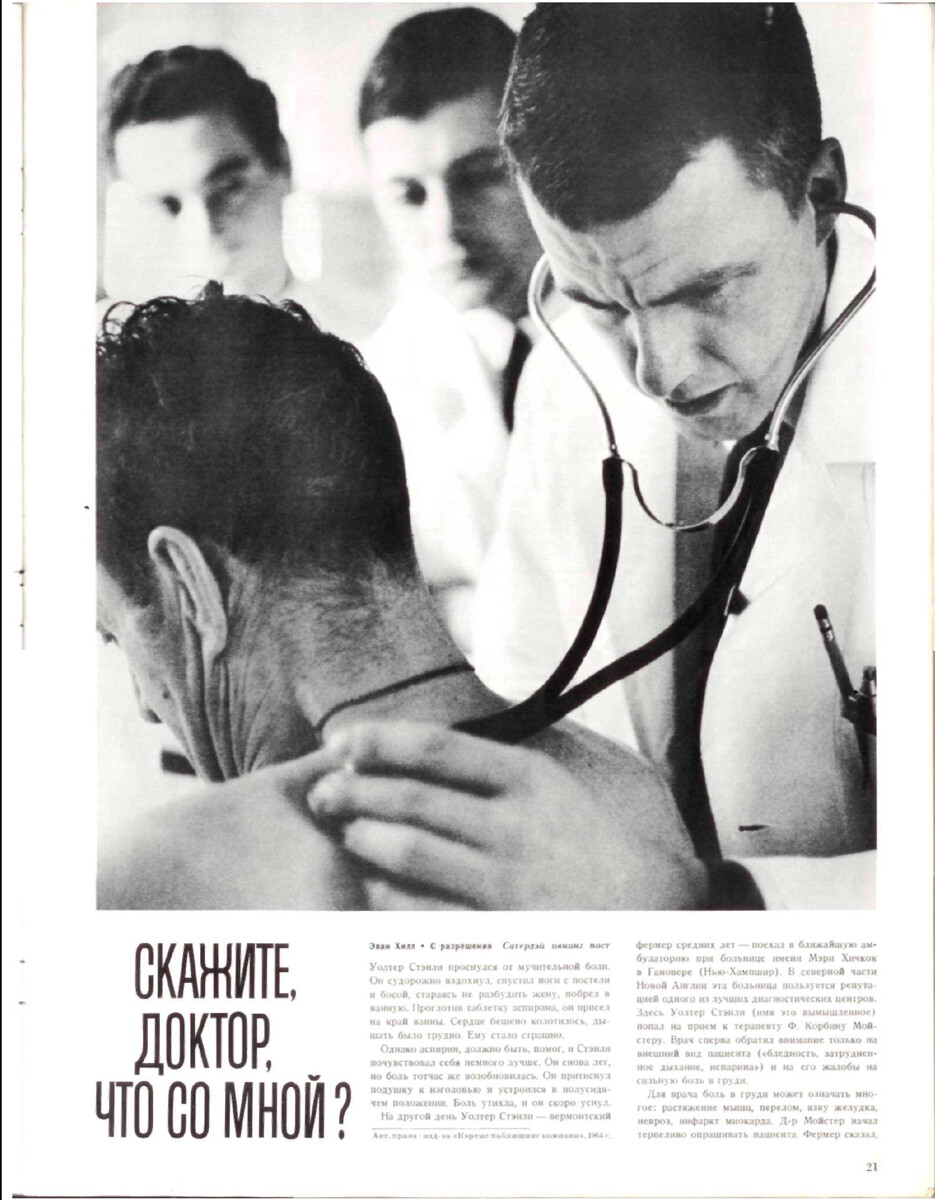 When Mikhail Gorbachev launched the policy of Perestroika in the second half of the 1980s, all restrictions related to the circulation of ‘America’ magazine in the USSR were lifted and copies were sold freely in kiosks.

The magazine continued to be published until 1994 – three years after the collapse of the Soviet Union – when it was forced to close, due to financial difficulties.

Today, it is still possible to buy a limited collection of ‘America’ magazine in Russia for around $300.

Click here to find out how Soviet propaganda mocked the U.S., NATO and the CIA.