4 Russian events that changed the course of world history 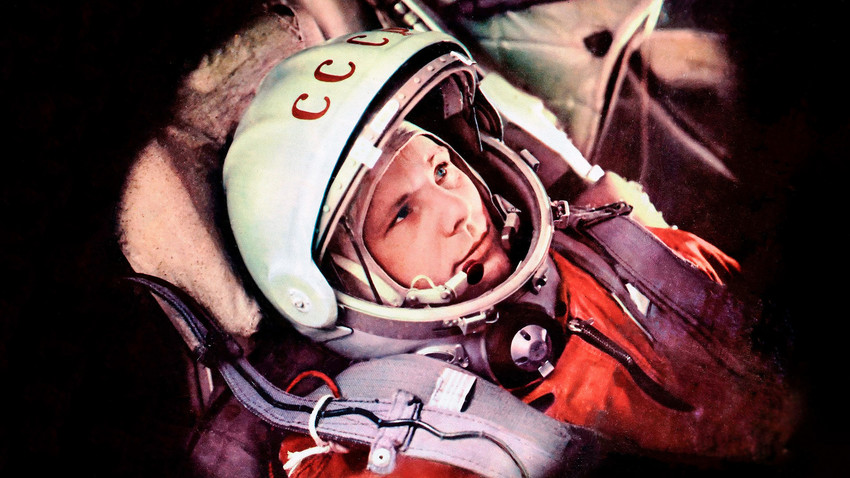 Global Look Press
From the October Revolution to Gorbachev’s perestroika, Russia has fundamentally influenced humankind’s history in the course of the last century.

“There is no questioning the fact that the Bolshevik ideal has behind it the purest sacrifice of countless men and women who have given up their all for its sake, and an ideal that is sanctified by the sacrifices of such master spirits as Lenin cannot go in vain; the noble example of their renunciation will be emblazoned for ever and quicken and purify the ideal as time passes,” said Mahatma Gandhi. 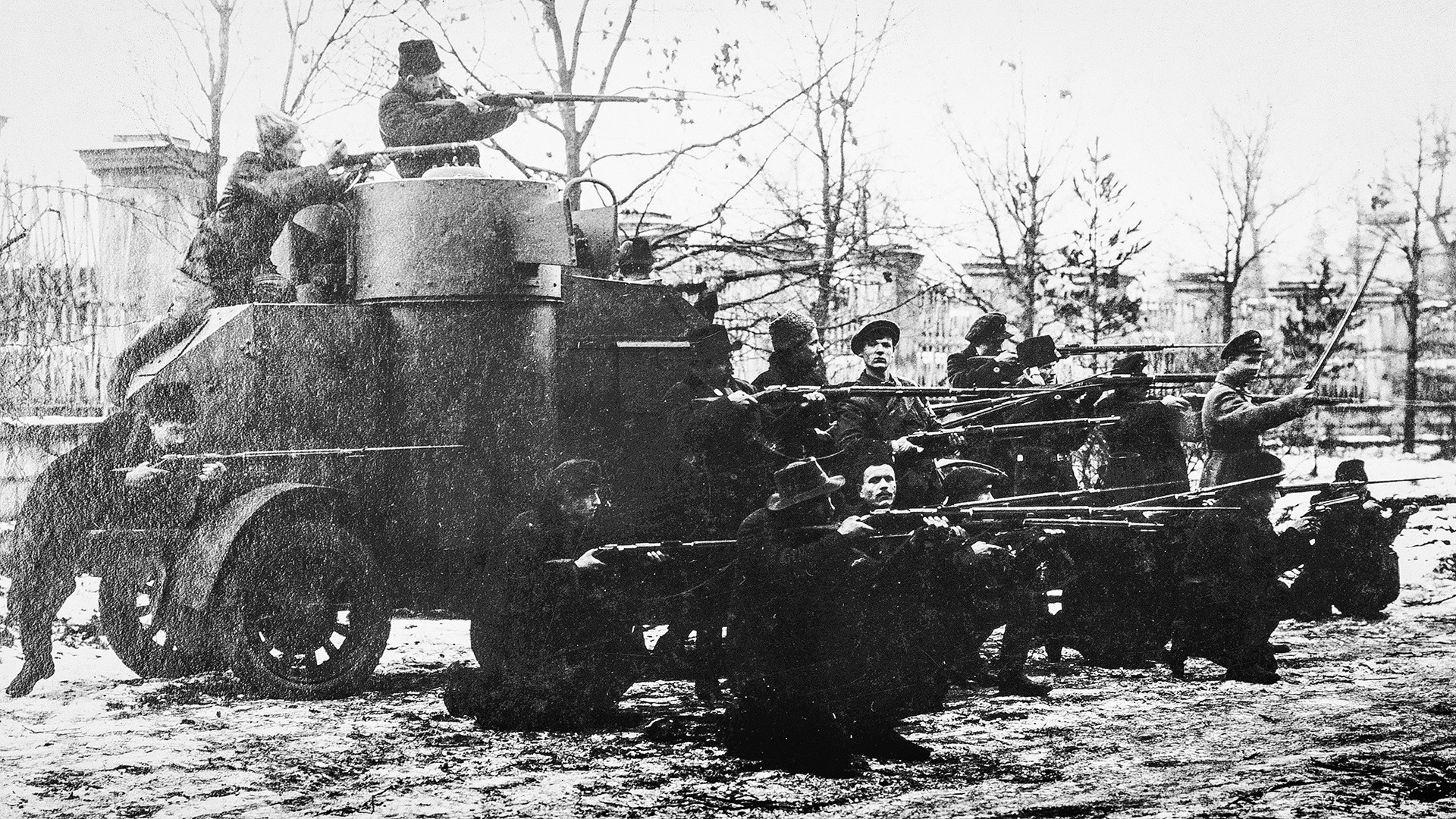 The significant effects of the Russian Revolution had a planetary dimension

The significance of the revolution that declared the prosperity of the toiling masses as its utmost end was felt not only by Gandhi. One might recall the American journalist John Reed’s account Ten Days That Shook the World published shortly after the uprising in October 1917.

The significant effects of the Russian Revolution were arguably twofold and had a planetary dimension. “The existential threat of communism was the critical factor forcing capitalism to make concessionary accommodations to the needs of ordinary people,” wrote The Independent’s Youssef El-Gingihy on the centenary of the Revolution. Thus the Western welfare state was greatly boosted by the events in Russia.

The second effect was global too – decolonization. According to historian and political activist Tariq Ali, the Russian Revolution “accelerated decolonization and inspired the revolutions in Vietnam, China, [and] Cuba.”

The defeat of Nazism in the Great Patriotic War, the name given to WWII in Russia, is so monumental that it hardly needs any elucidations. What is not that often stressed is the fact the social, political, and economic system that managed to destroy fascism was the one that was created in the course of the 1917 Revolution. Tariq Ali directly connects the two phenomena – the revolution and victory in the war – “the creation of the Red Army that survived Stalin’s purges went on to destroy the spinal cord of the Third Reich at Stalingrad and Kursk.” 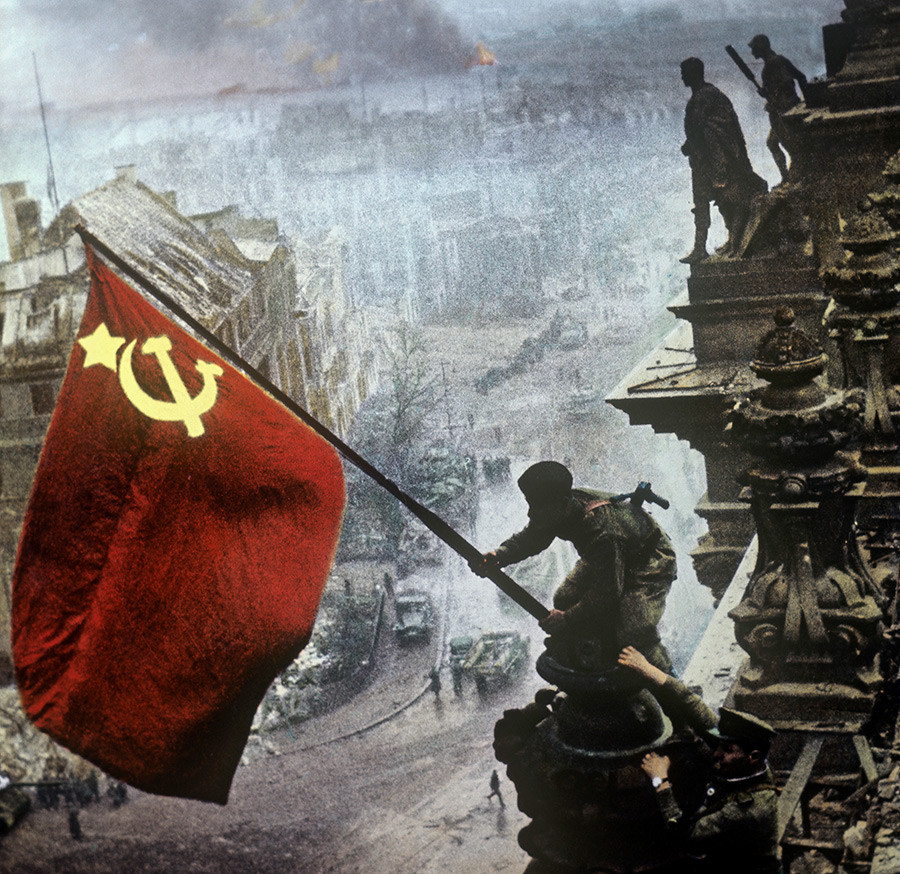 He also goes on to underline that “Private Ivan, not Private Ryan won the Second World War. This should never be forgotten.” Indeed, three-quarters of Germany’s war losses were inflicted by Soviet Russia. According to some estimates, the ratio between the numbers of American to Soviet soldiers killed fighting the Germans is 1 to 80.

came a heavy price: 27 million Soviet citizens were killed and many cities destroyed. “When we flew into Russia, in 1945, I did not see a house standing between the western borders of the country and the area around Moscow.

Through this overrun region, Marshal Zhukov told me, so many women, children and old men had been killed that the Russian government would never be able to estimate the total,” General Eisenhower recalled later.

The flight of the world’s first cosmonaut Yuri Gagarin stunned the planet and “set a new horizon for humanity.”

“All my life now appears to be one happy moment. Everything that was lived and done before was achieved for this moment alone,” Gagarin said in a speech which was delivered minutes before entering his spaceship. The speech was broadcast throughout the Soviet Union and retransmitted worldwide. A little later, when the rocket blasted off, the world’s first cosmonaut reportedly said “Poyekhali!" ("Here we go!"). 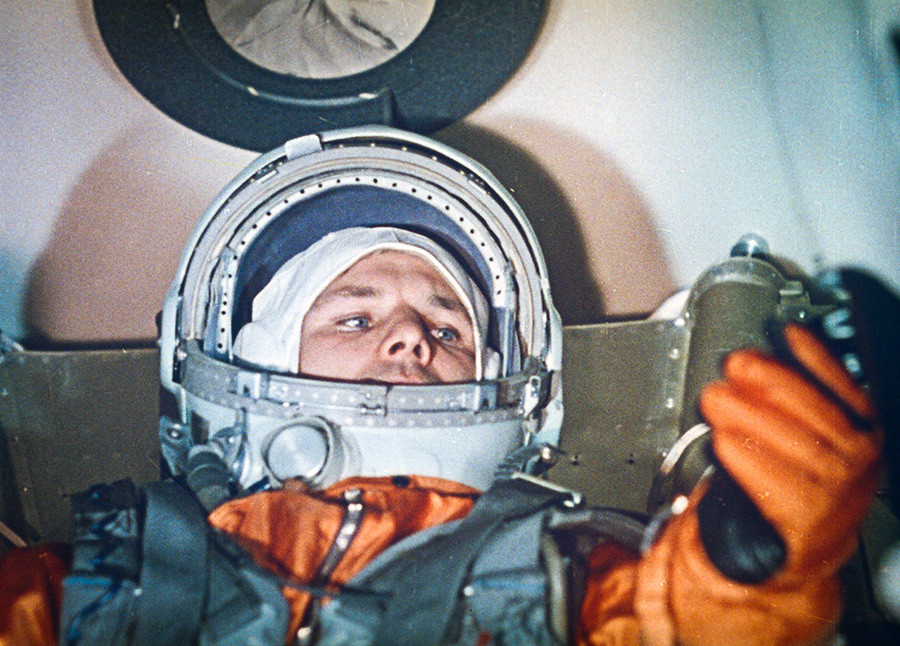 In the USSR Gagarin’s flight was met with euphoria

In the USSR Gagarin’s flight was met with euphoria. The cosmonaut was treated like a true hero when he came to Moscow. "When we look at the response of the Muscovites, where everyone was in the streets, on the roofs of buildings and in the windows, I would compare this celebration with the May 9 Victory Day [the end of WWII for the Soviet Union]," said Sergei Khrushchev, the son of Nikita Khrushchev, the Soviet leader at the time of Gagarin's achievement.

Gagarin’s flight after the Sputnik shock of 1957 put pressure on the U.S. leadership and boosted the Space Race, forcing President John F. Kennedy to announce plans to send an American to the Moon.

“I am here with Jesus Christ. He was the first Socialist. One cannot do anything about this,”exclaimed ex-Soviet leader Mikhail Gorbachev, the man who launched perestroika (“Restructuring”) in the Soviet Union in the late 1980s. 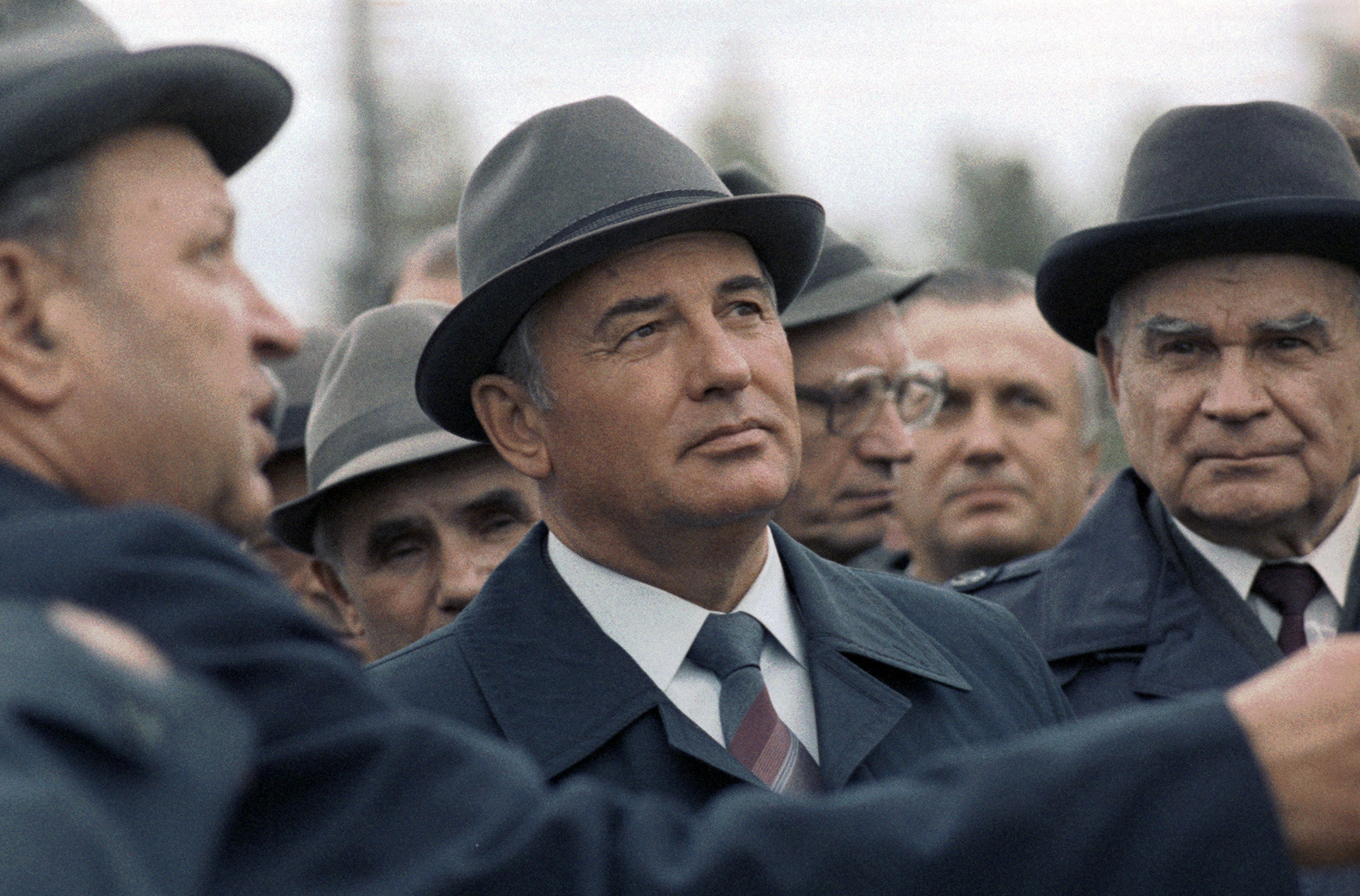 Being appreciated abroad, perestroika is poorly perceived in the domestic context

Whatever this reference to Jesus Christ meant for Gorbachev, he started his reforms like many other politicians with the attempt to restructure the economy. He pushed through structural reforms aimed creating an economic system that would combine socialist and features. However, his reforms brought chaos to the country’s economy and undermined Gorbachev’s popularity, and ultimately led to the USSR’s collapse.

Gorbachev also initiated glasnost (“openness”) as a tool to deal with his conservative political opponents who became an obstacle to his policies. In general, glasnost mainly meant more freedom for media.

During perestroika Gorbachev established good personal relations with Western leaders and signed treaties that greatly diminished the tensions between the USSR and the West, thus greatly contributing to the end of the Cold War.