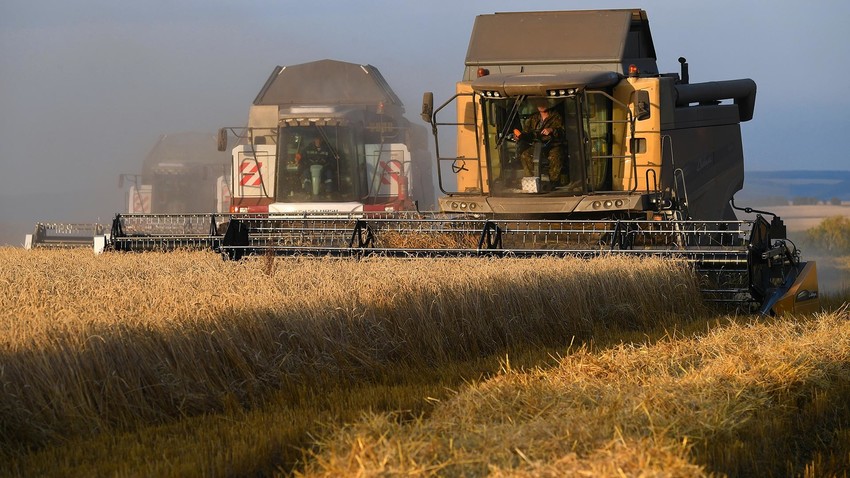 Ilya Naimushin/Sputnik
Russia sells more wheat than any other country in the world. At the same time, its domestic grain consumption is growing, too. So how did Russia manage to achieve this breakthrough in wheat exports?

In 2020, Russia will retain its title of the world’s largest wheat exporter, according to data from the U.S. Department of Agriculture’s Foreign Agricultural Service (FAS USDA).

Where does Russia stand as a wheat supplier? 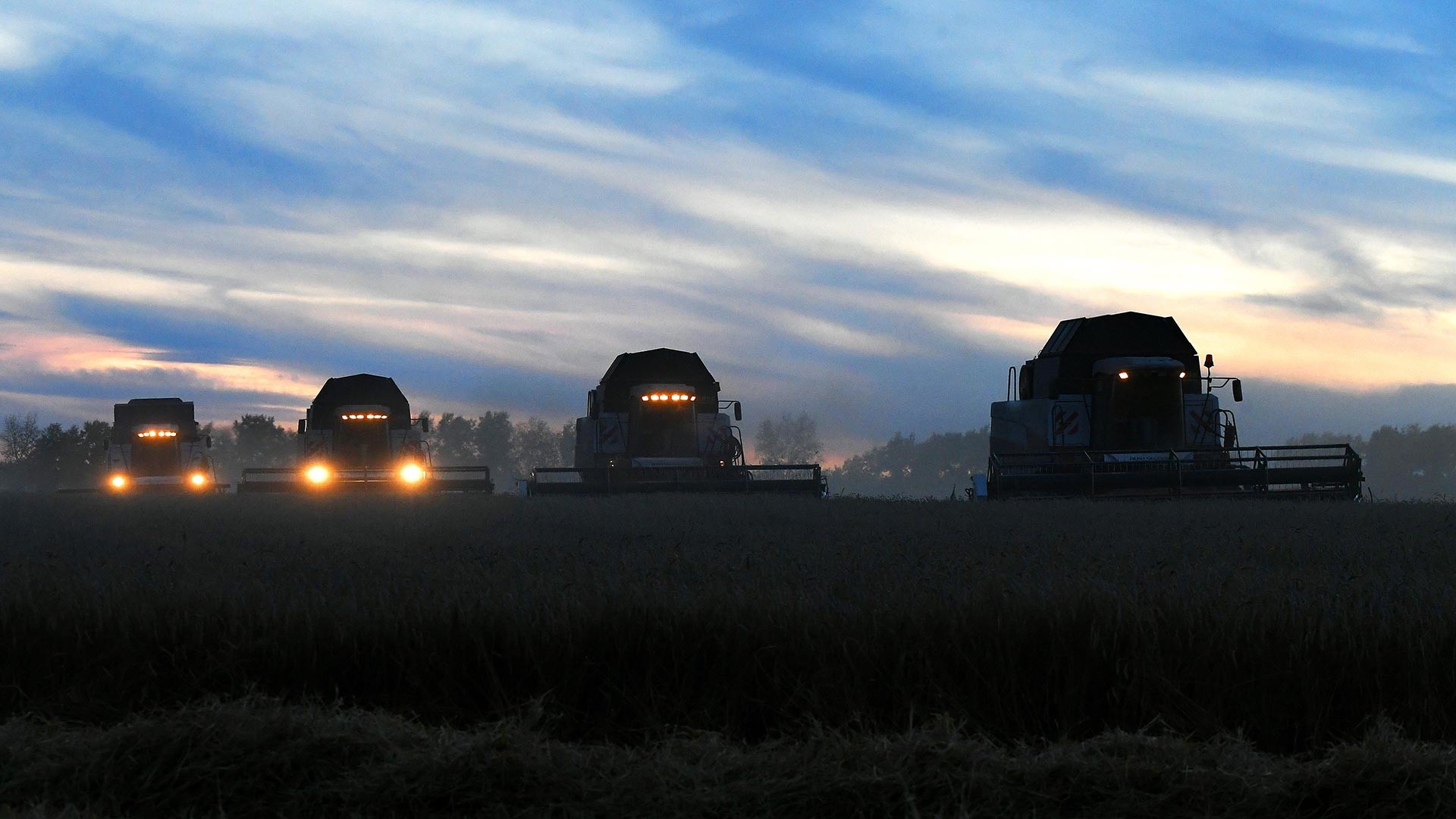 For the past several years, Russia has been in the top 10 exporters of grain crops, including barley, corn, rye and, oats, but especially wheat. In 2017-2019, it was the biggest exporter of wheat, accounting for about 20 percent of the world market.

“Over the past decade, Russia has more than doubled its wheat exports, while the world market has grown by only a third. The country’s share of the global [wheat] market has practically doubled in that time,” says Denis Ternovsky, a leading researcher at the Center for Agri-Food Policy with the Institute for Applied Economic Research (IPEI), RANEPA.

Has Russia always been a grain exporter? 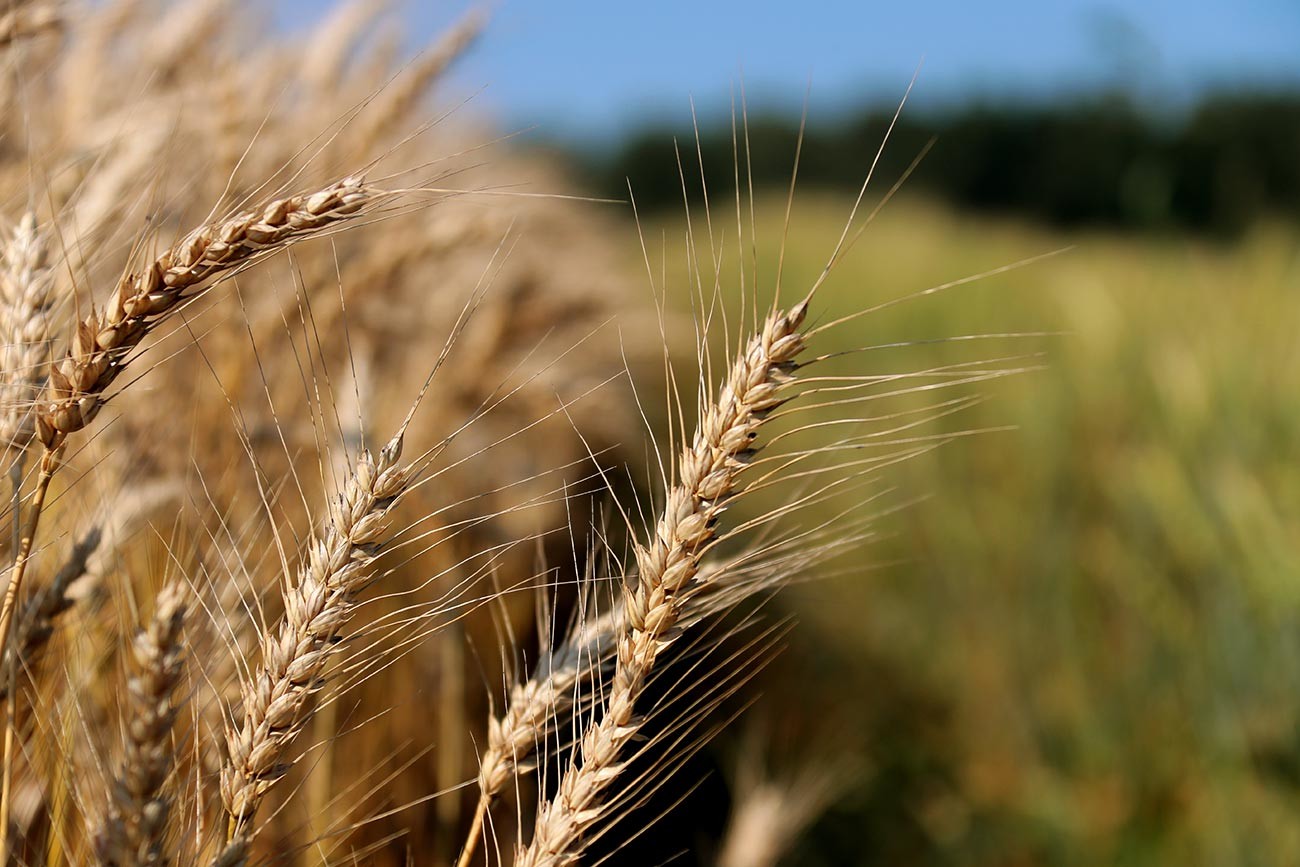 Starting in the 1960s, the USSR was a net grain importer. For example, in 1963, it bought 10.4 million tons of grain and 2.1 million tons of flour from the U.S. Furthermore, the amount of imports gradually increased:

The record-high amount of grain imports was recorded in 1985, when the USSR had to purchase 47 million tons. 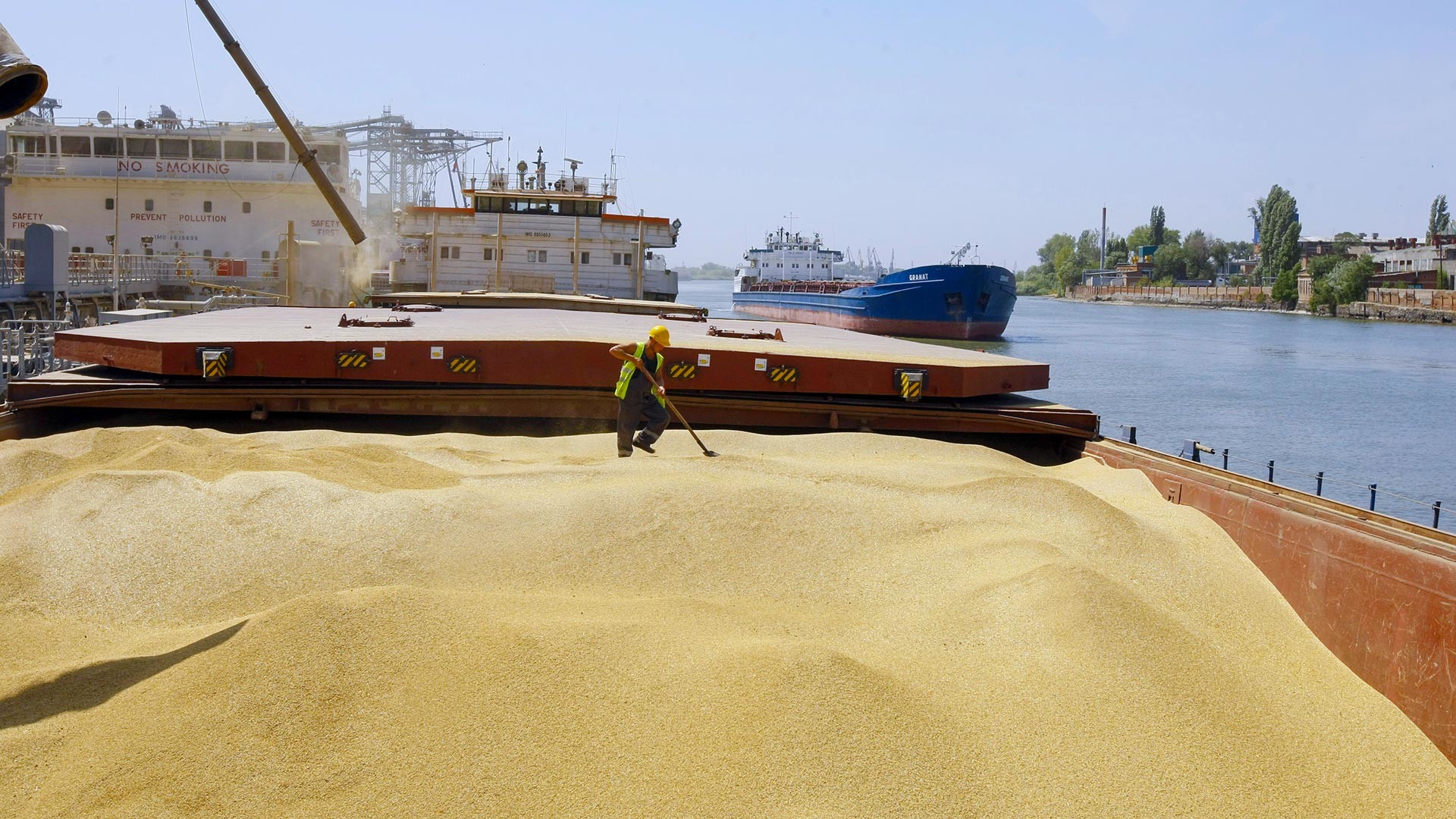 The USSR’s dependence on imported grain became one of the driving factors behind perestroika and economic reforms and, subsequently, the collapse of the Soviet Union. Due to a sharp drop in oil prices in the second half of the 1980s, Soviet authorities did not have enough foreign currency to buy grain and were forced to dramatically increase the amount of foreign borrowing. On the domestic front, the lack of grain led to food shortages and a growing public discontent.

What grain does Russia supply to the global market?

The most important grain crop in the world is wheat and Russia is now one of the largest wheat suppliers in the world.

According to the UN Food and Agriculture Organization, in 2018-2019, Russian wheat production exceeded 72 million tons. In 2017, Russia had a record harvest of 86 million tons.

How much wheat does Russia sell? 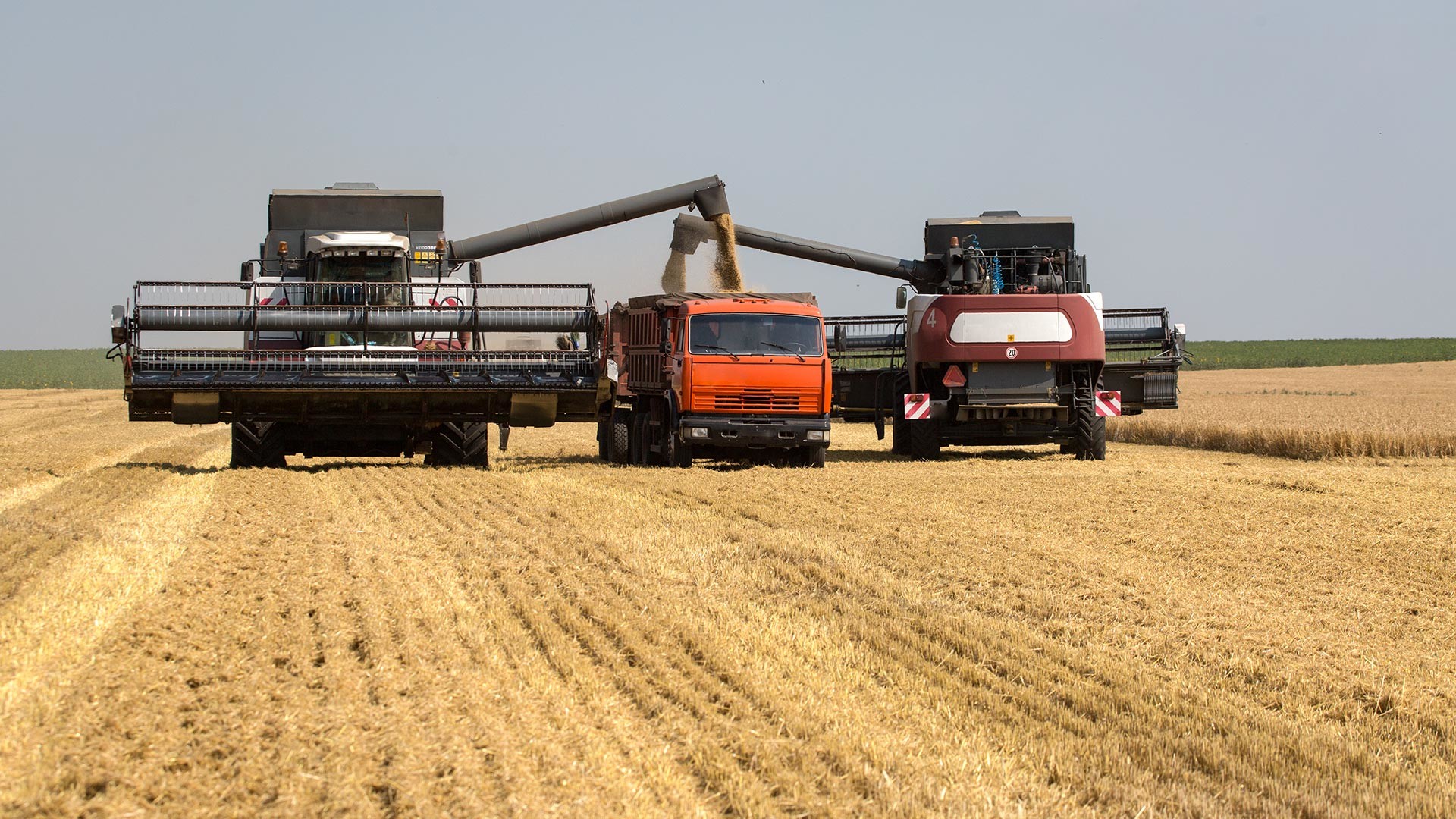 Harvesting combines in a wheat field.

According to FAO (the Food and Agriculture Organization of the United Nations), in 2019, Russia was the world’s biggest wheat exporter, selling almost 34.5 million tons.

The other two out of the top three exporters - the U.S. and the EU – are considerably behind the leader, having supplied 26.6 and 23.7 million tons, respectively. Russia exports almost half of its grain production. Since 2013, when its grain exports were slightly under 14 million tons, they have grown by almost 150 percent. The growth can be partly attributed to a rise in world grain prices and an increase in domestic wheat production. In 2012 and 2013, Russia produced 37.8 and 52.14 million tons of wheat, respectively.

Who does Russia sell grain to? 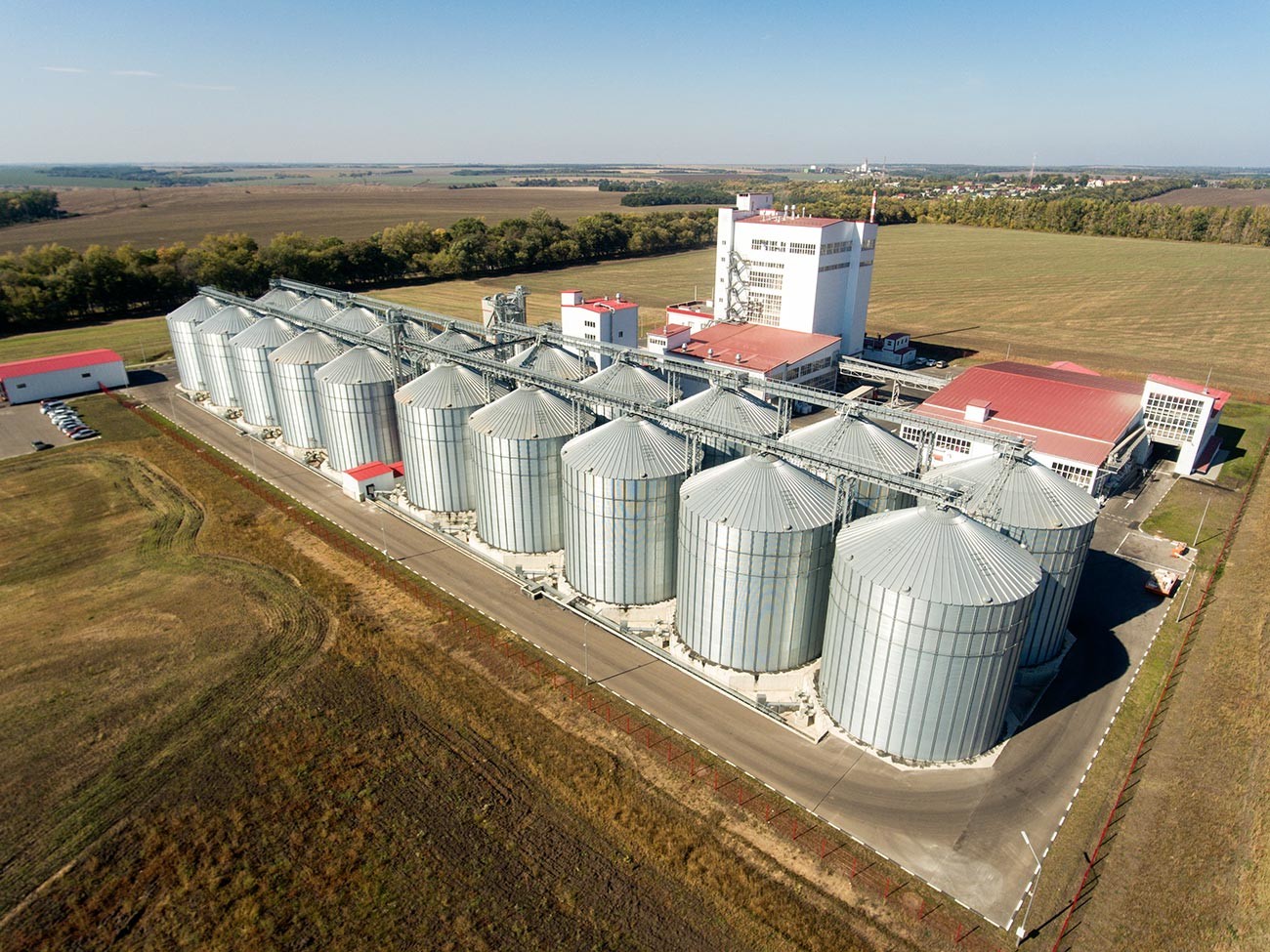 Elevator - agrofirma for the storage and processing of cereals.

In addition, Russia supplies quite significant amounts to: 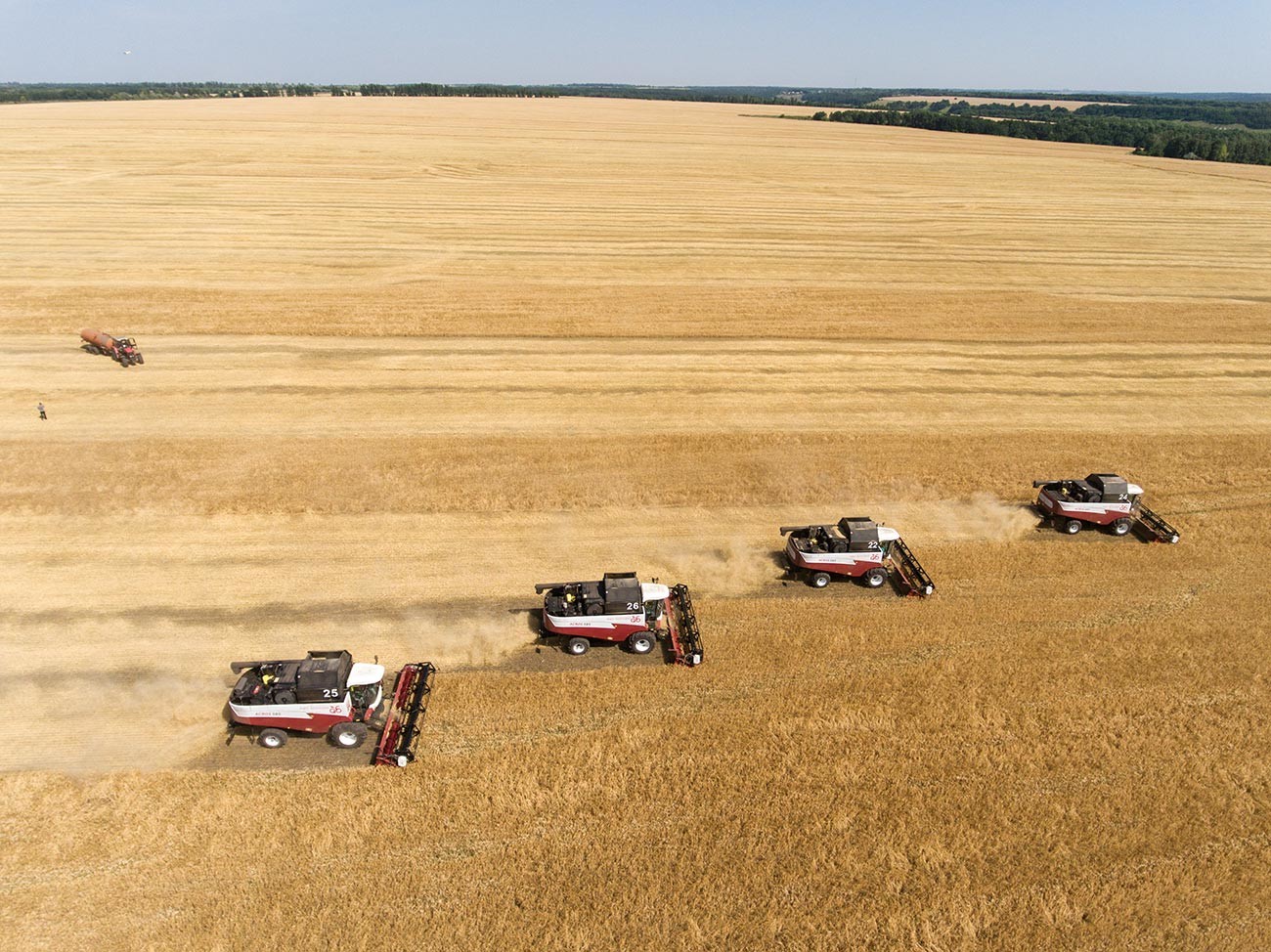 Harvesting combines in a wheat field.

If we look into the amount of grain exports then the list of the top countries in the first half of 2020 would be as follows:

In the first six months of 2020, Russia exported $3.56 billion worth of grain, 14.3 percent more than in the same period last year. In physical terms, supplies increased even more: by 23.1 percent to 17.3 million tons.

How did Russia manage to achieve these results? 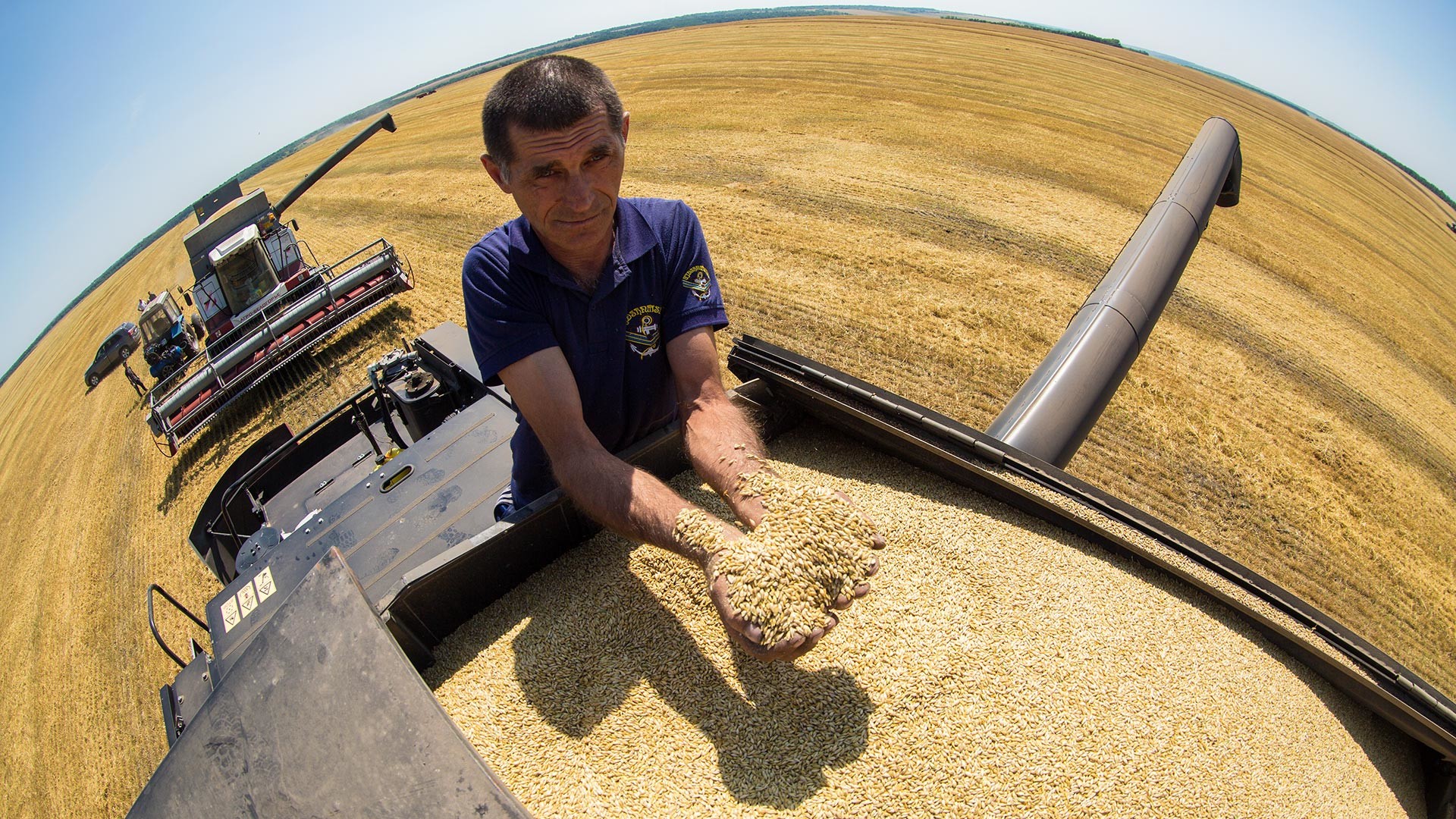 Harvesting combines in a wheat field

The growth in exports was achieved entirely through new production. Domestic grain consumption not only did not decrease due to the increase in exports, but on the contrary, increased: by 10 percent over the past decade.

“The growth in production is primarily due to improvements in agricultural technologies and a resulting increase in yield,” explains Denis Ternovsky. He points out that the growth in Russian grain exports was assisted and made possible by the creation of a logistics infrastructure (port terminals), which made it possible to handle a multiple increase in export volumes, and the devaluation of the ruble, which made Russian wheat more competitive following a drop in world prices after 2014.