The ‘kokoshnik’ in Russian art (PICS ) 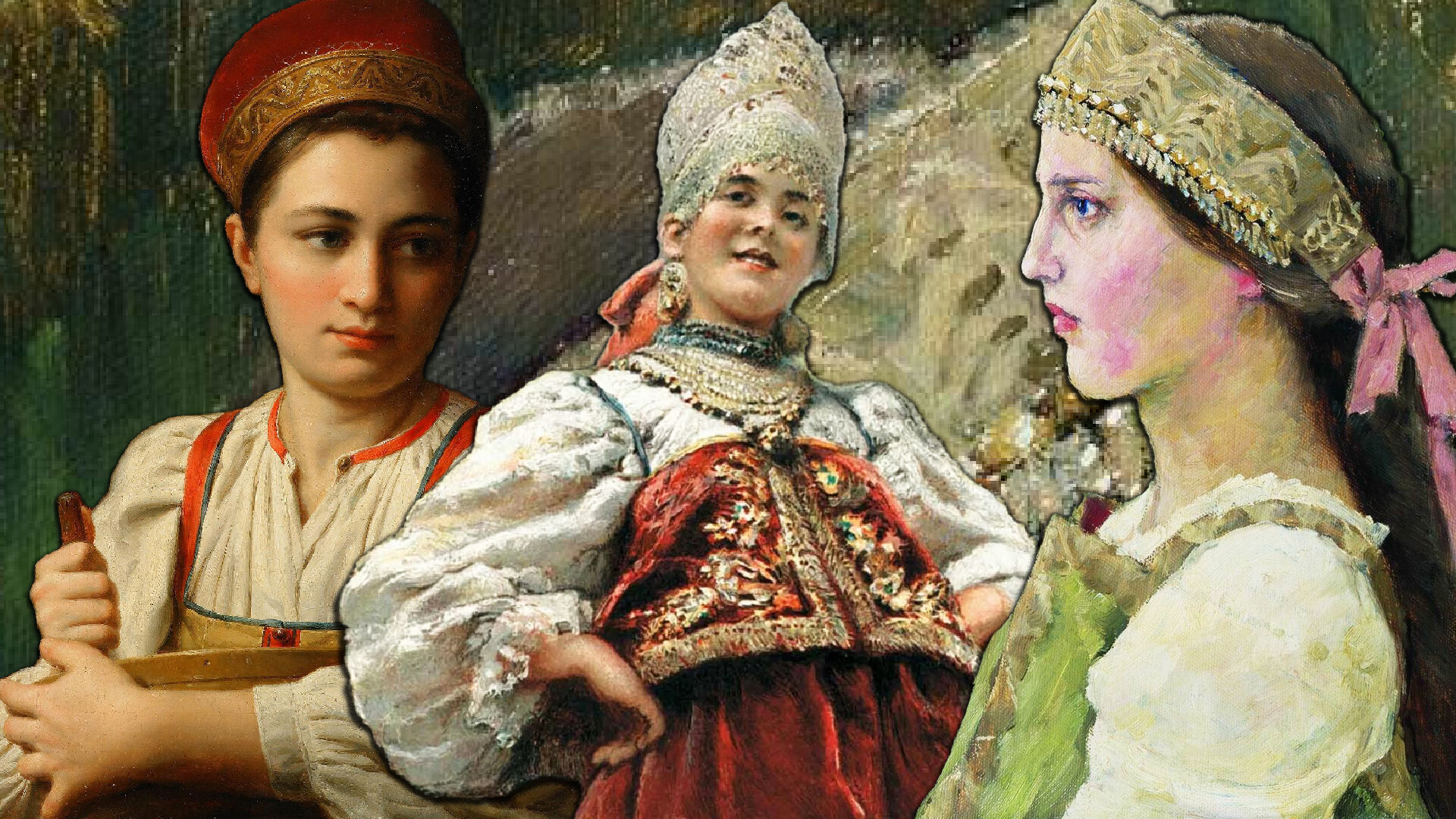 Russia Beyond (Public Domain)
The most renowned headdress from Russia had a huge number of forms and types. That is why it inspired many artists. 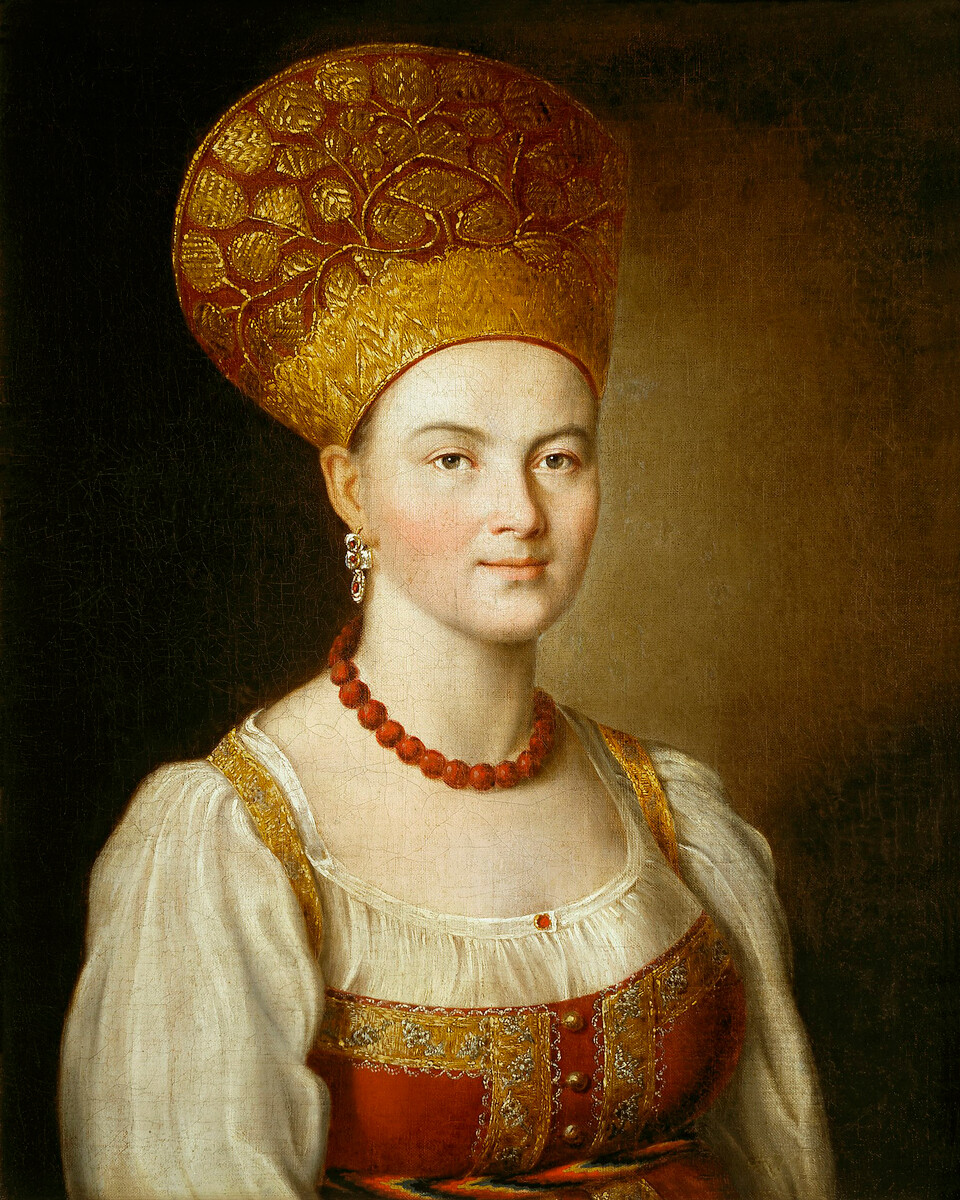 Pyotr Drodzhin. Portrait of a merchant wife wearing a kokoshnik, 1796 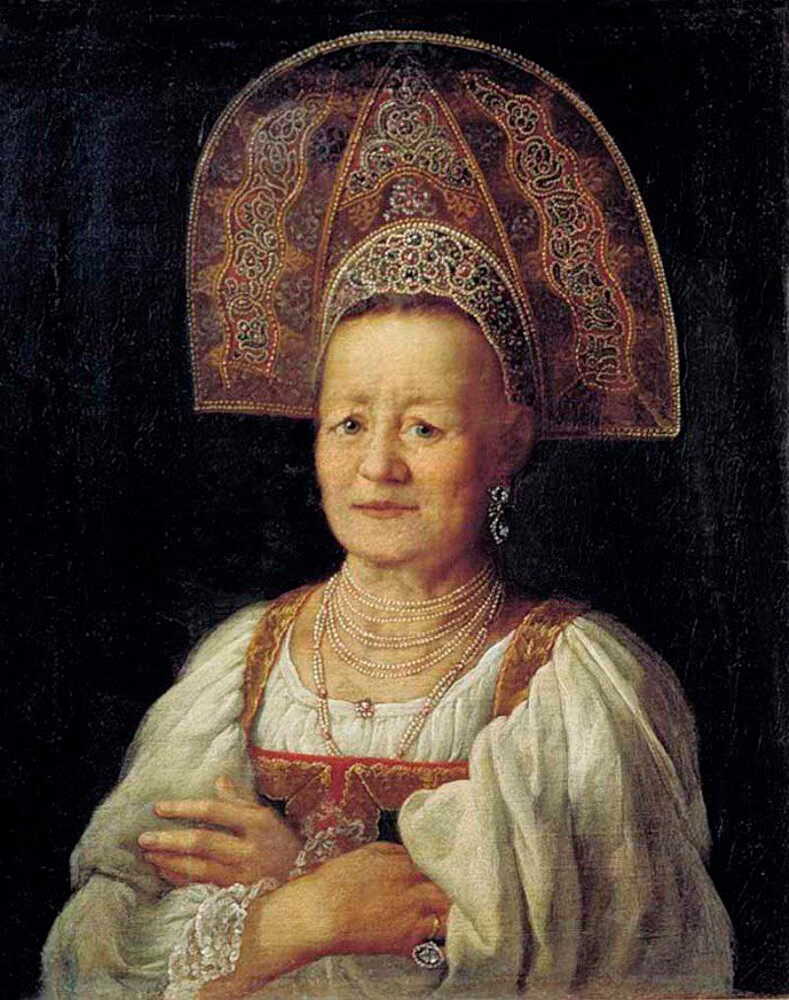 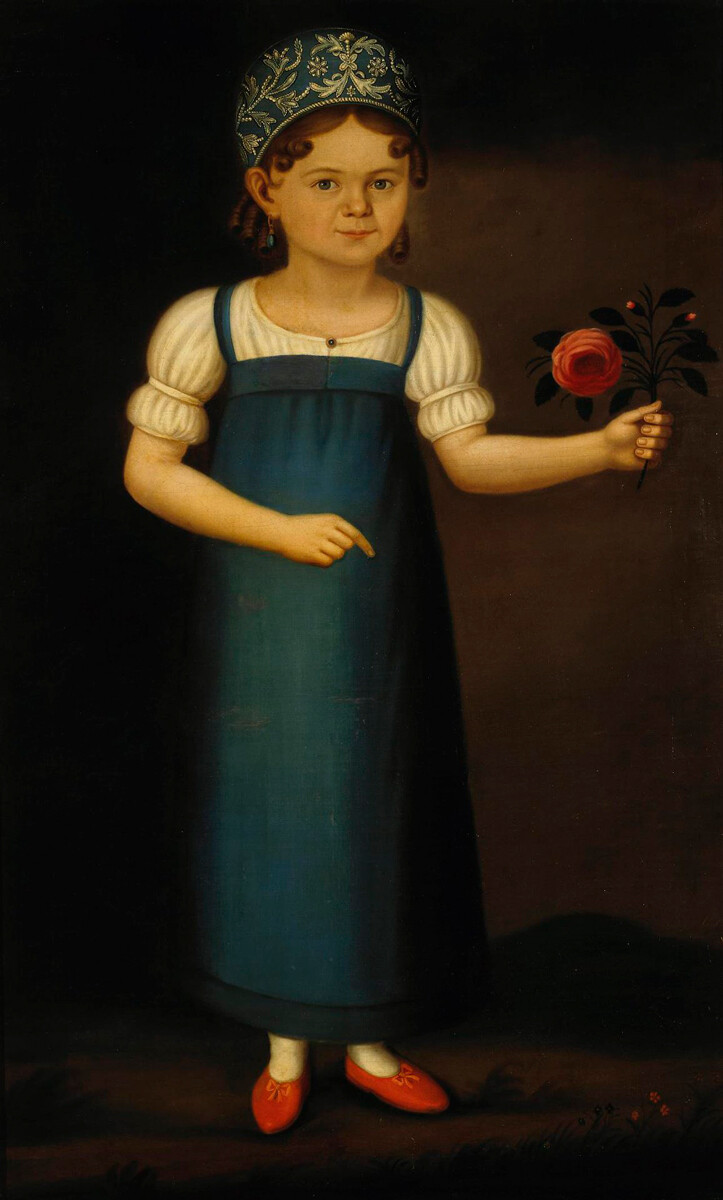 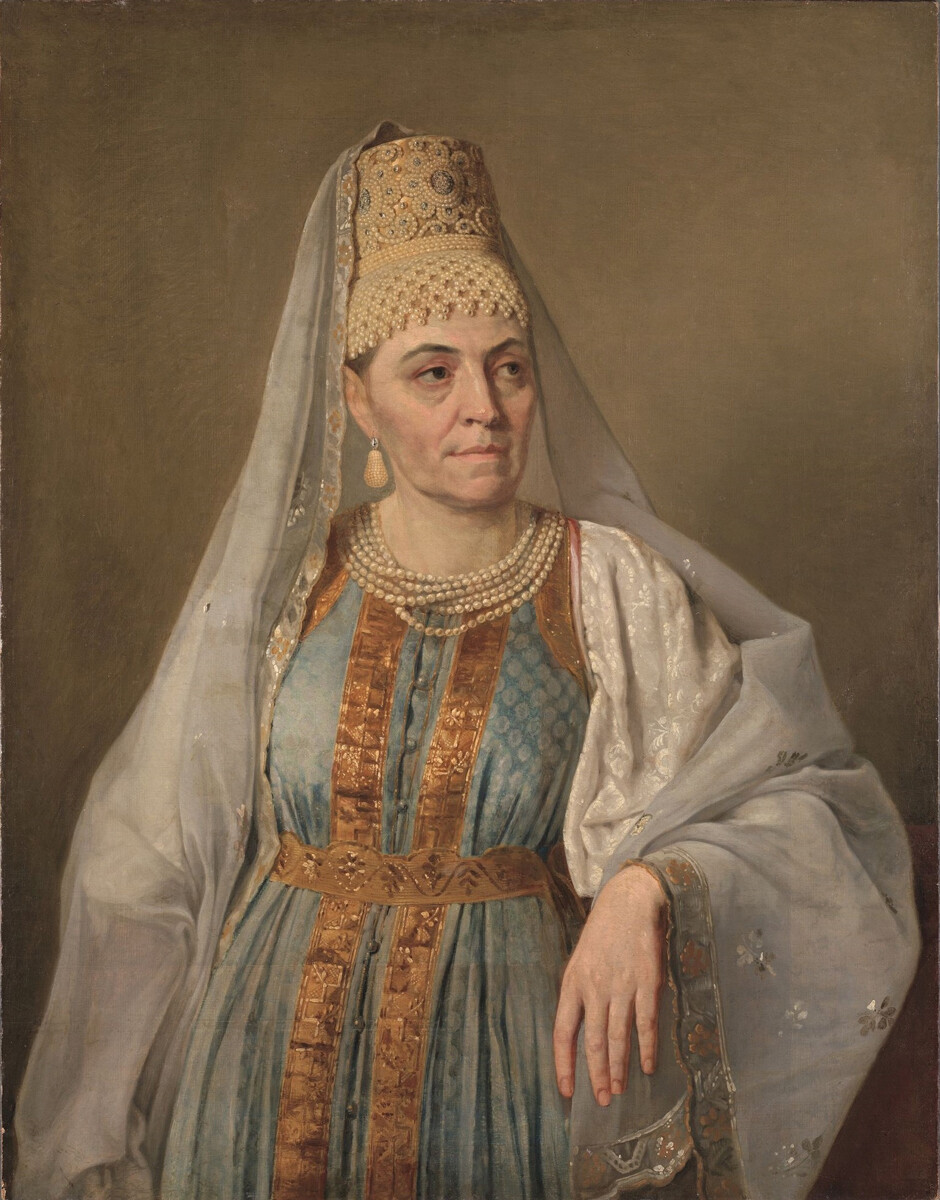 Alexey Venetsianov. The Nurse with the Child, 1830s 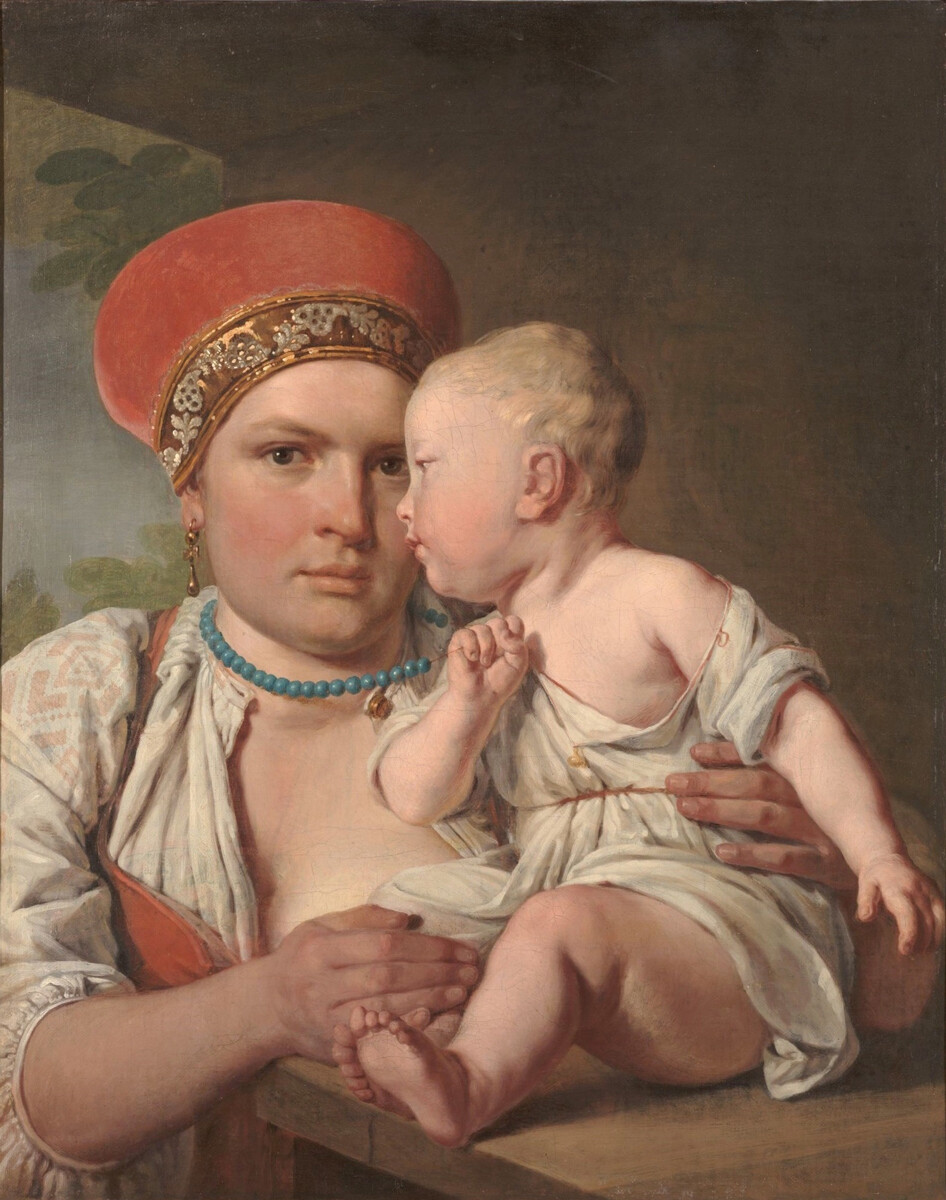 Karl Bryullov. Svetlana at a fortune-telling, 1836 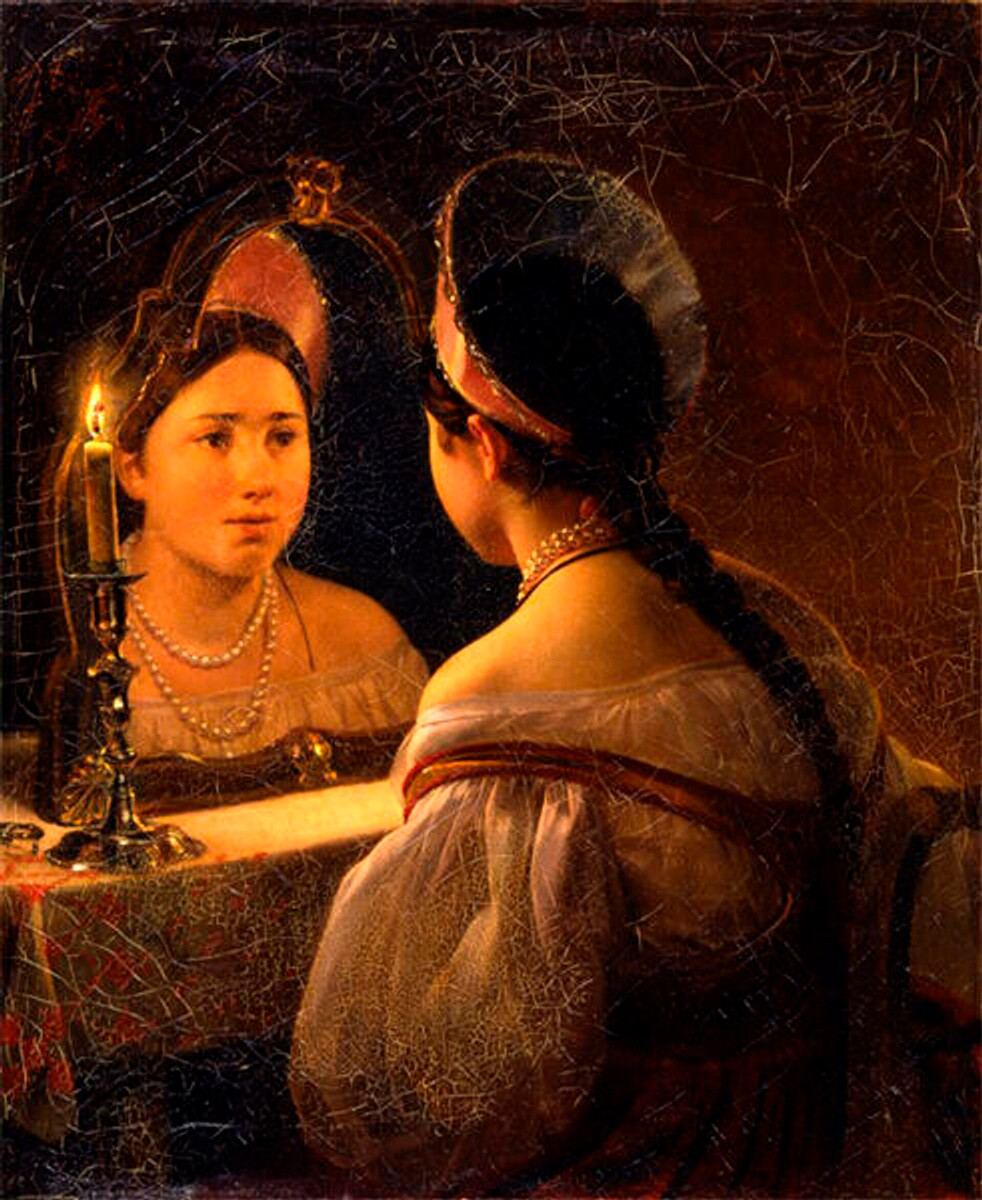 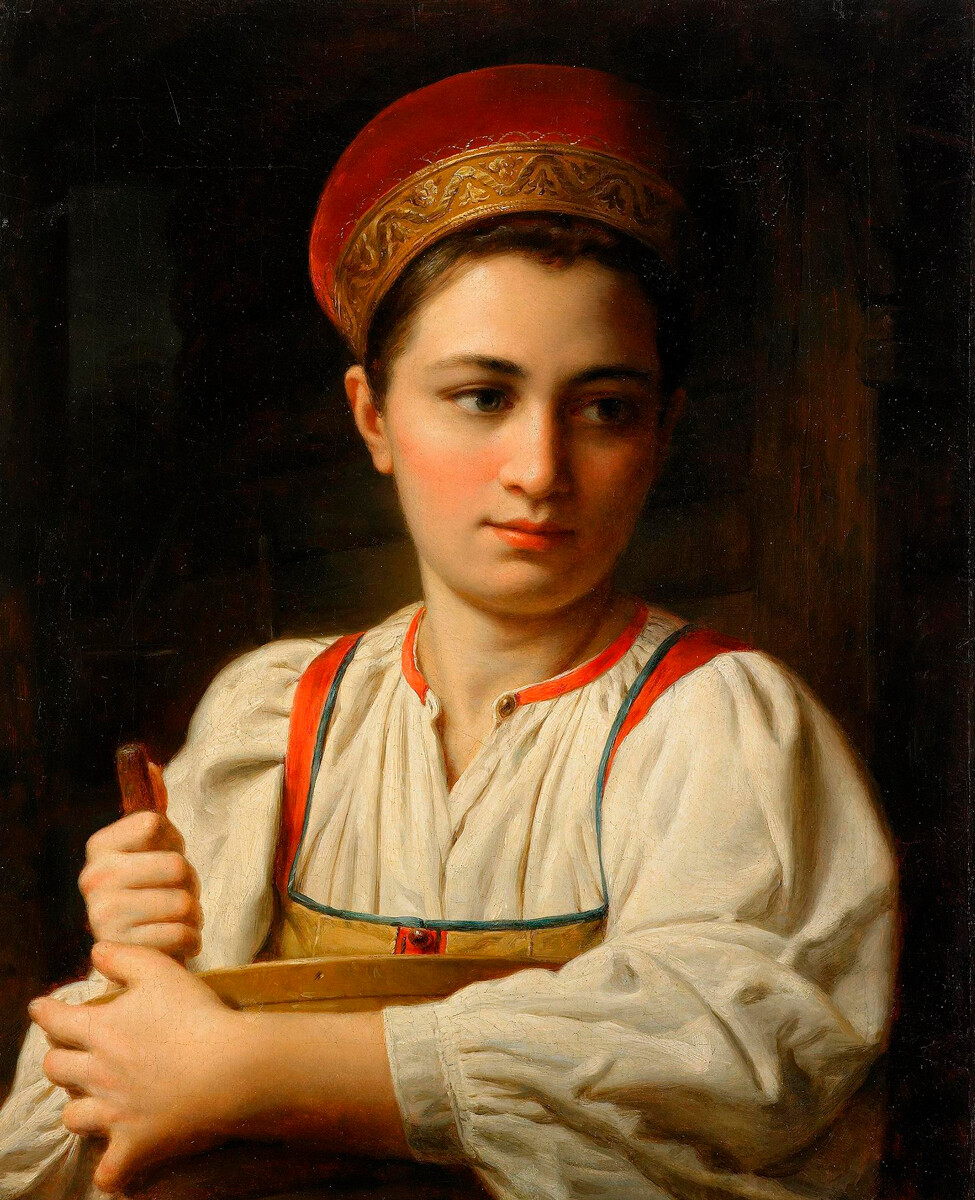 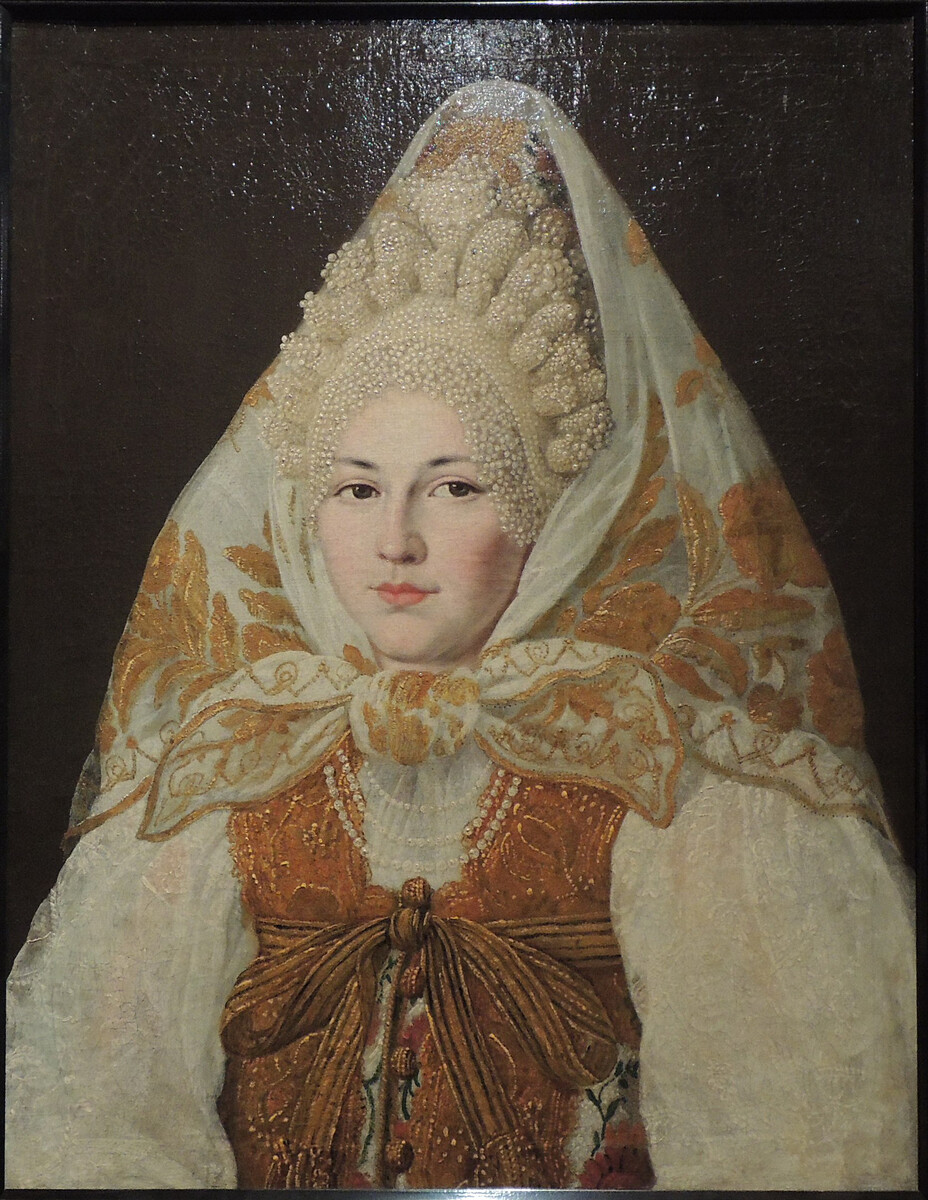 Pimen Orlov. Portrait of an unknown court lady in a Russian dress, circa 1835 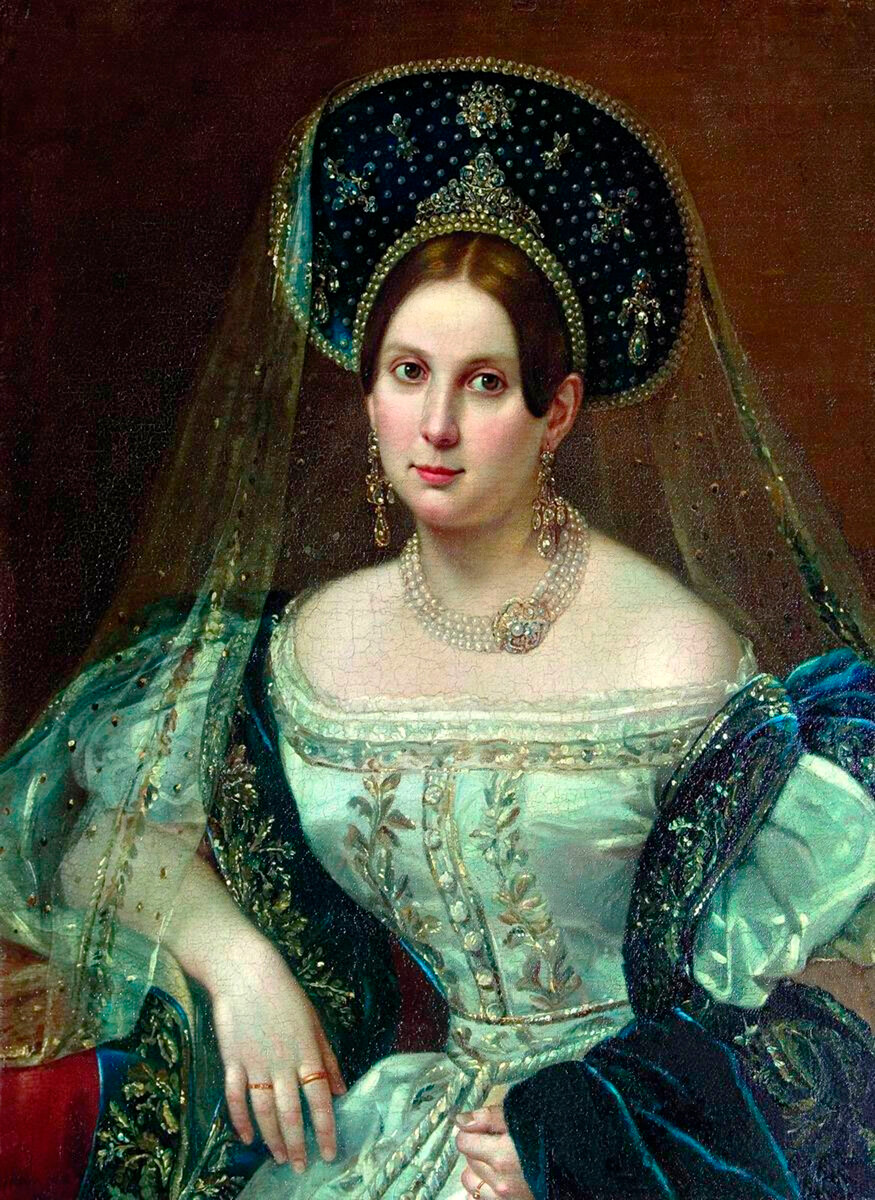 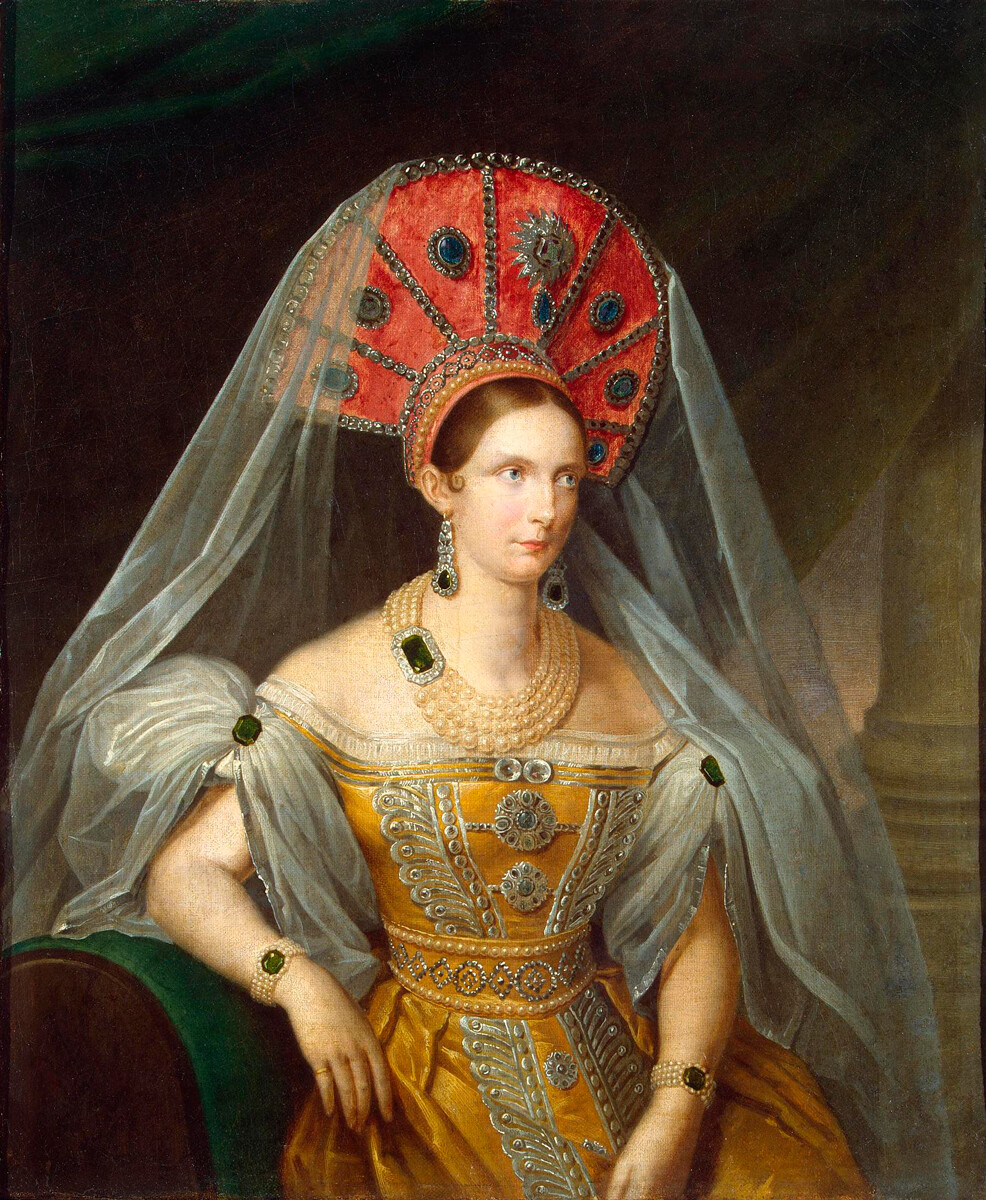 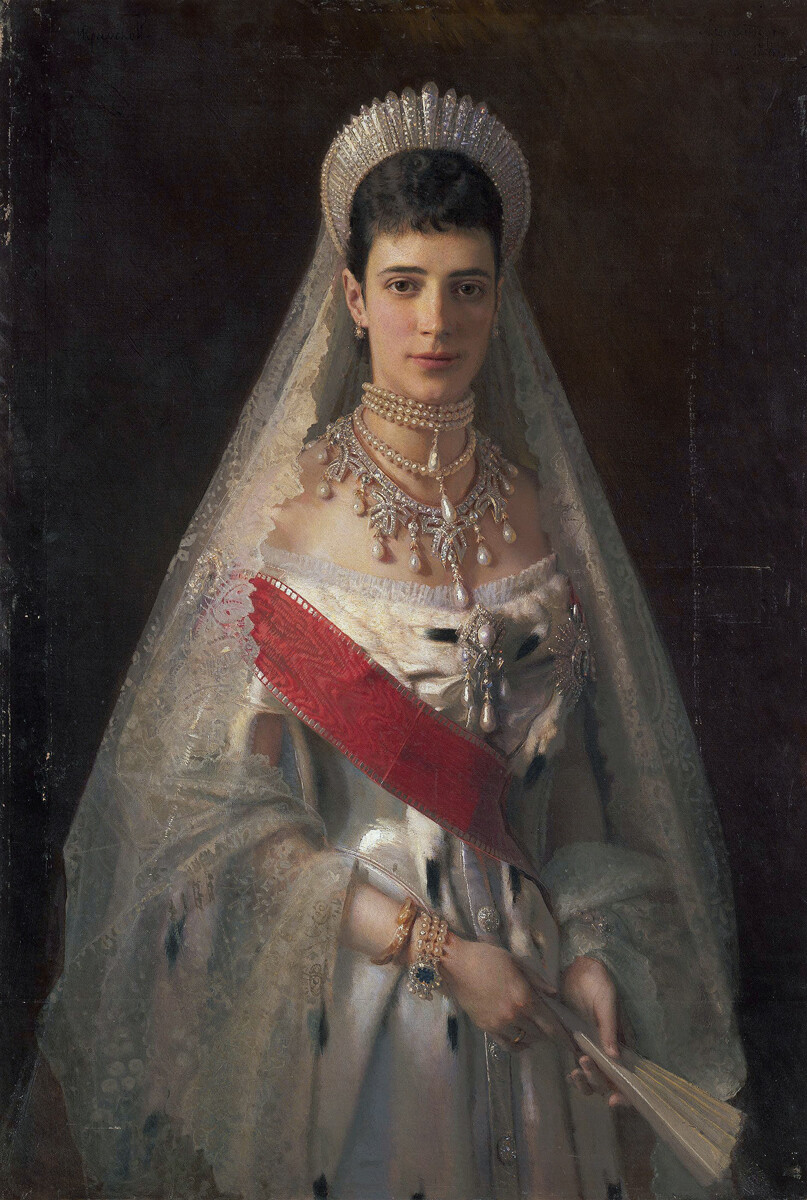 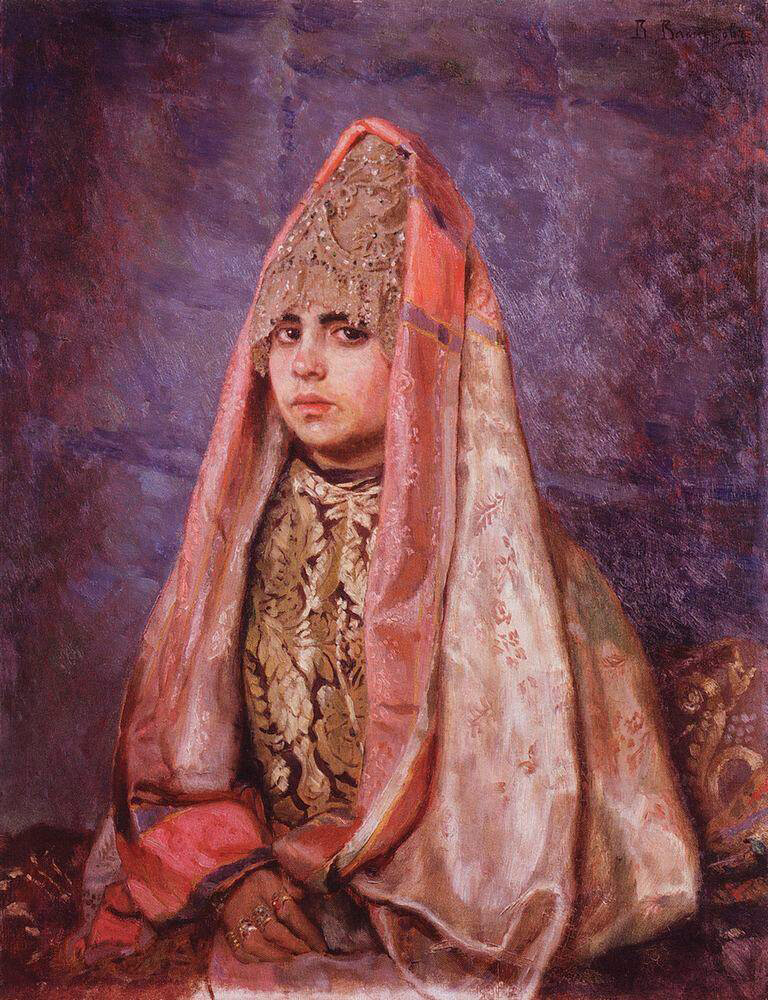 Viktor Vasnetsov. Portrait of a woman wearing a kokoshnik, 1920 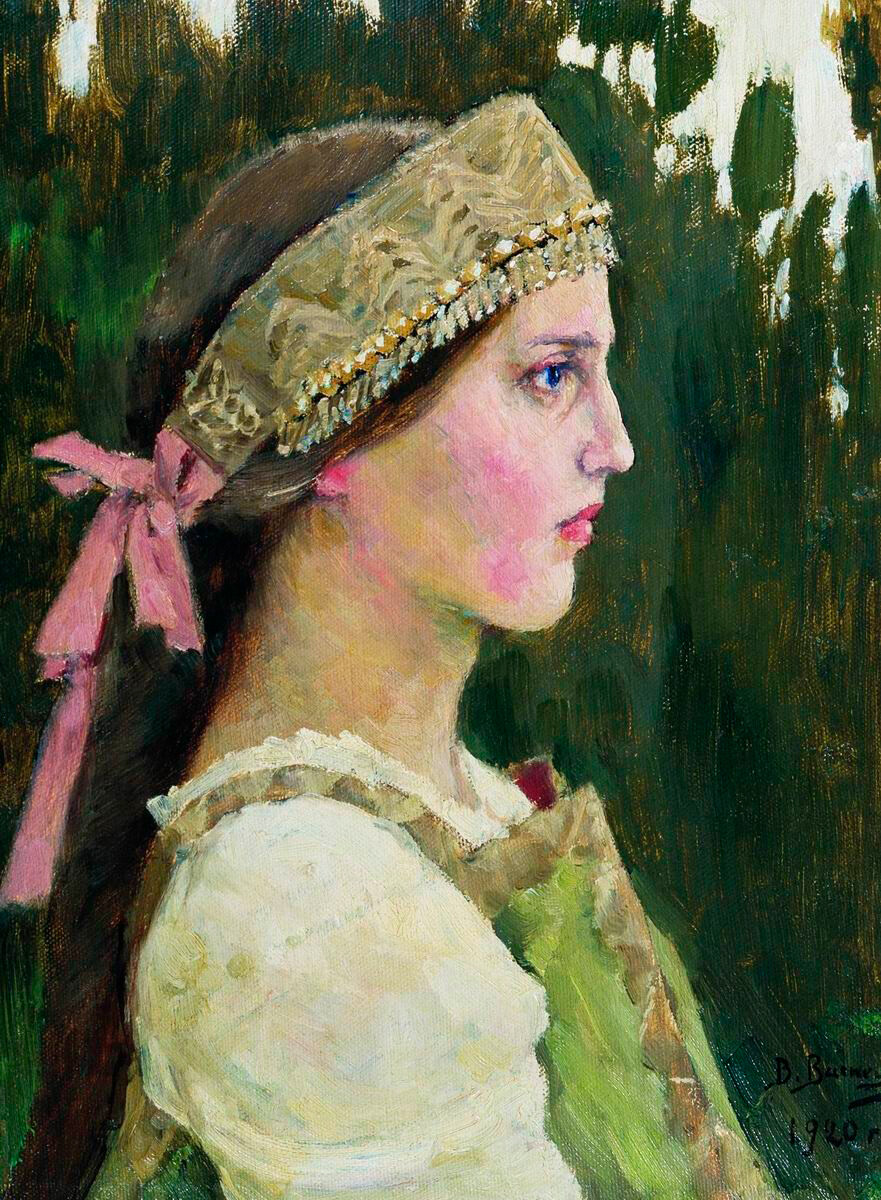 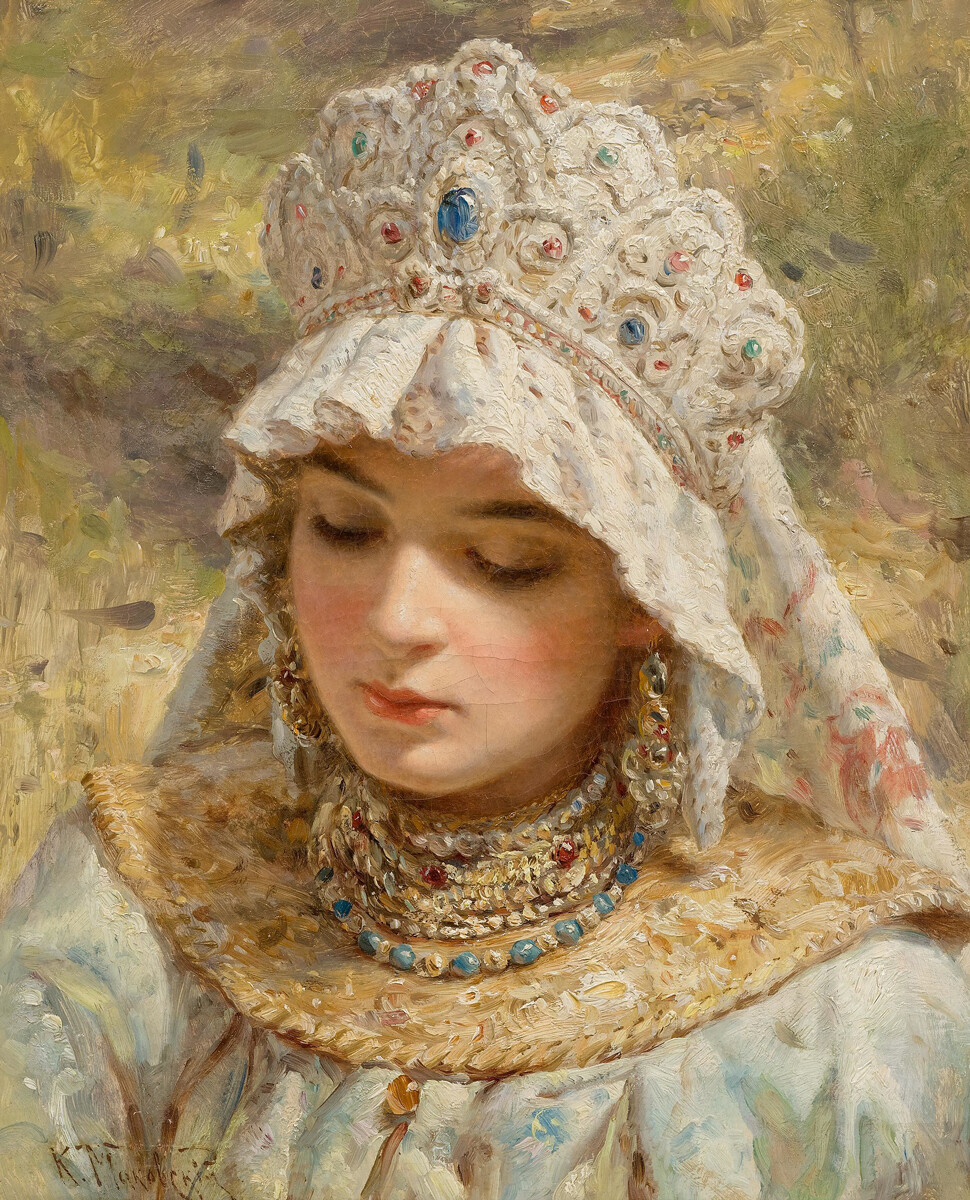 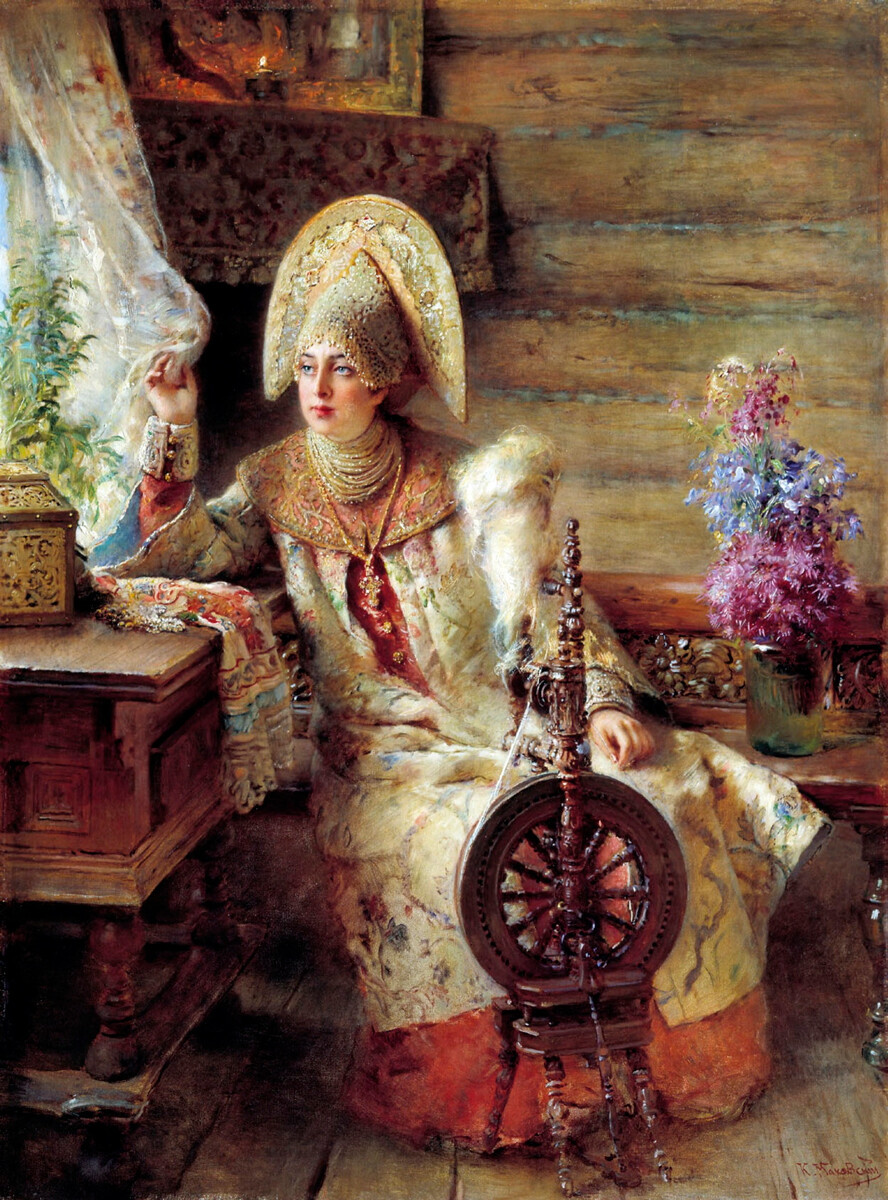 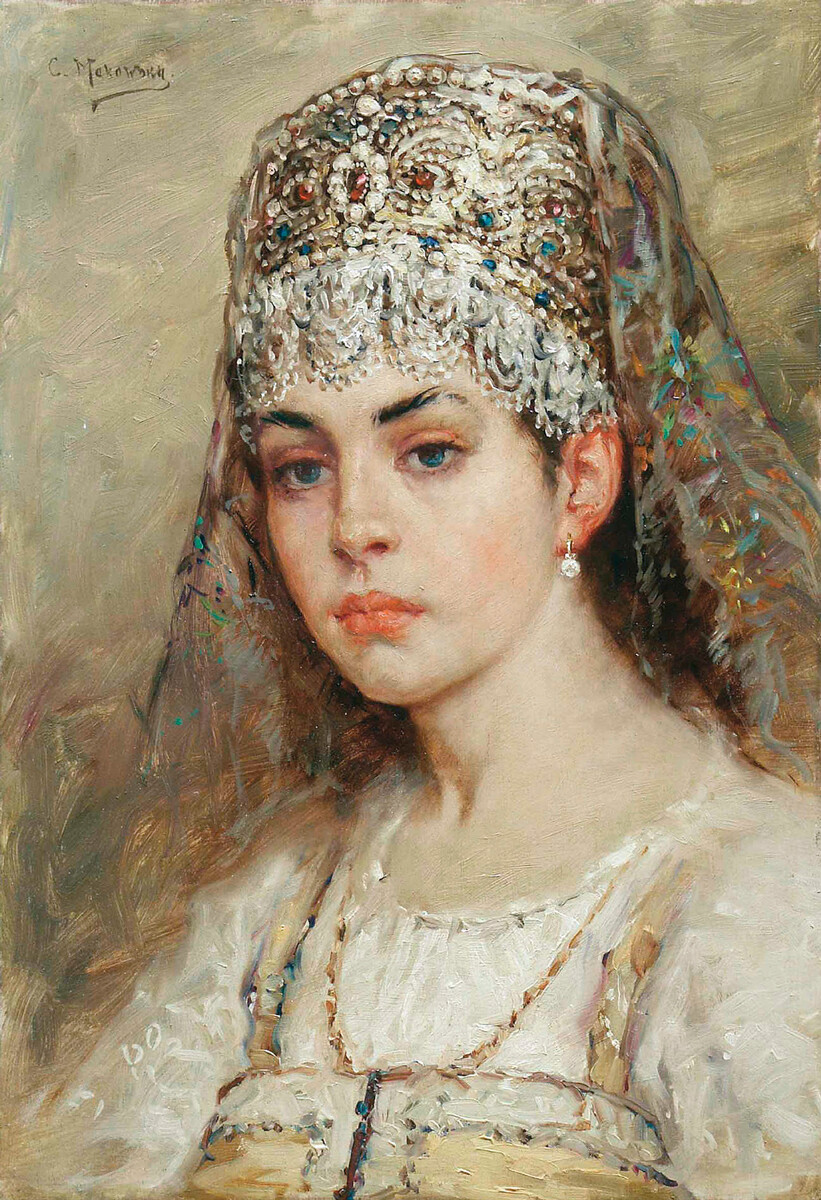 Konstantin Makovsky. On the outskirts, 1890s 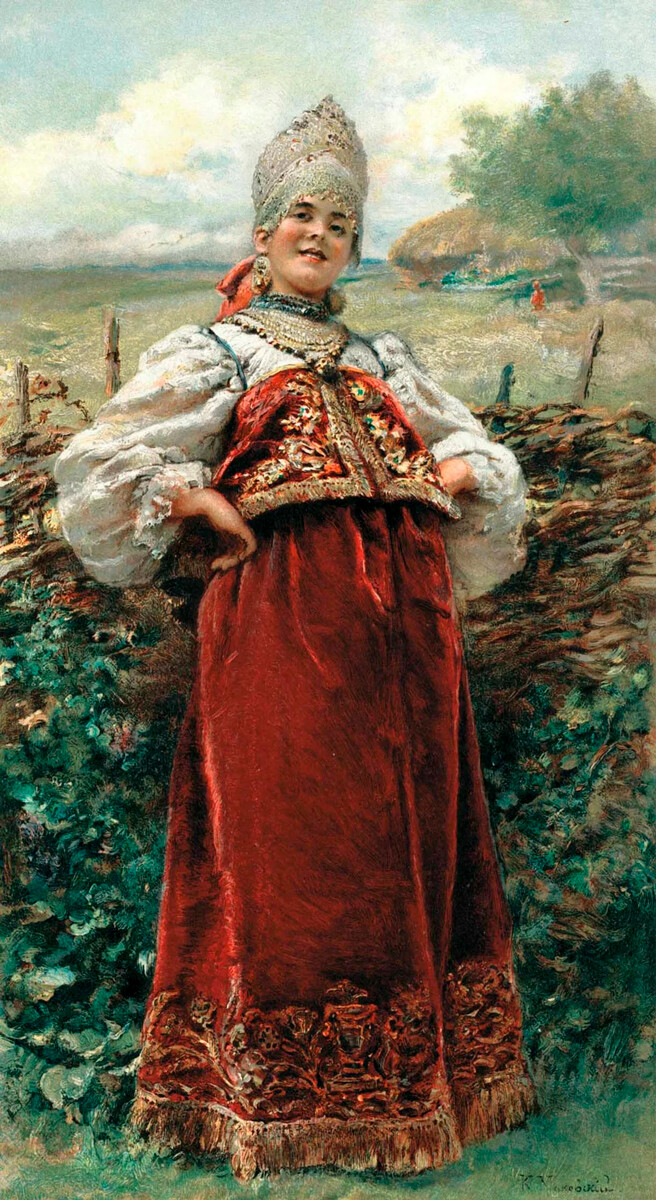 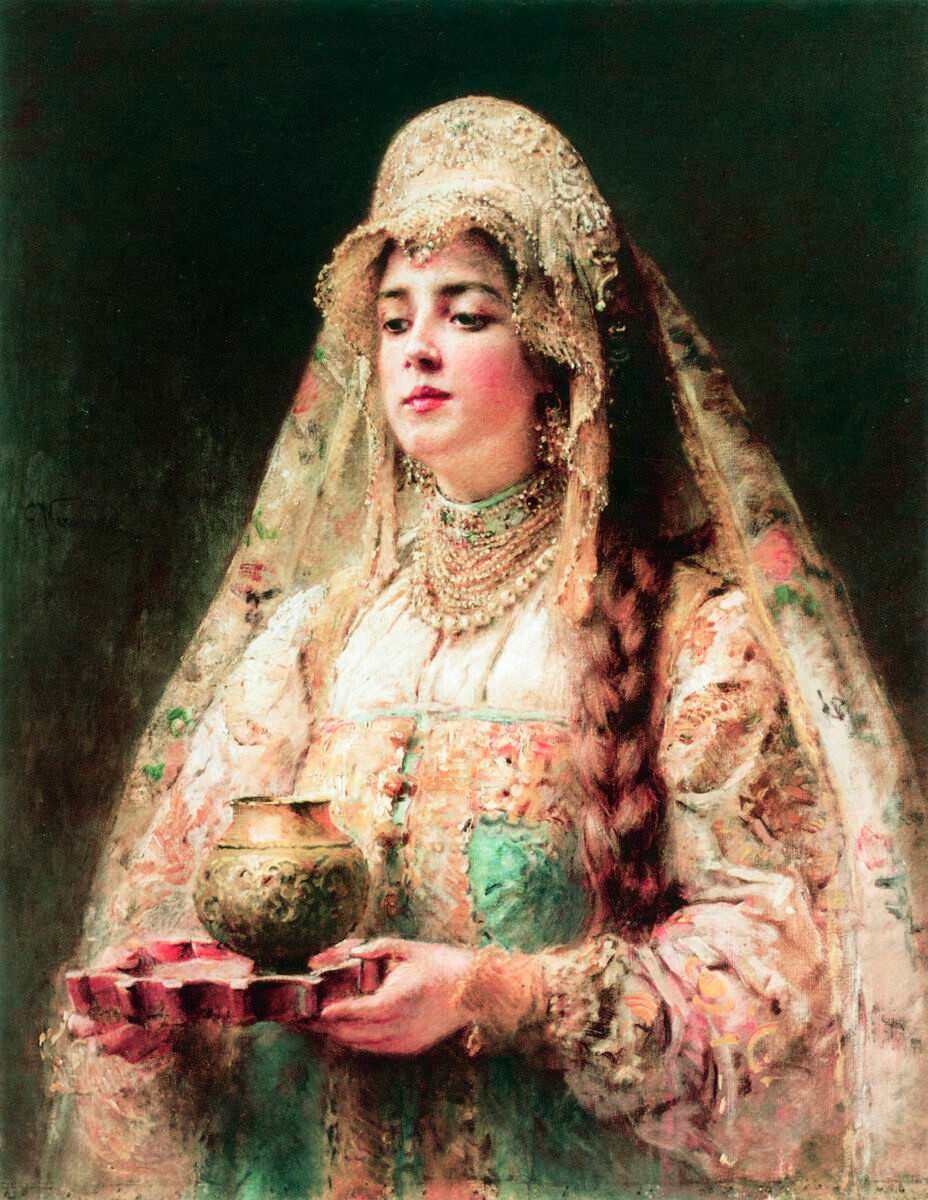 Konstantin Makovsky. Portrait of Zinaida Yusupova in a Russian dress, circa 1895 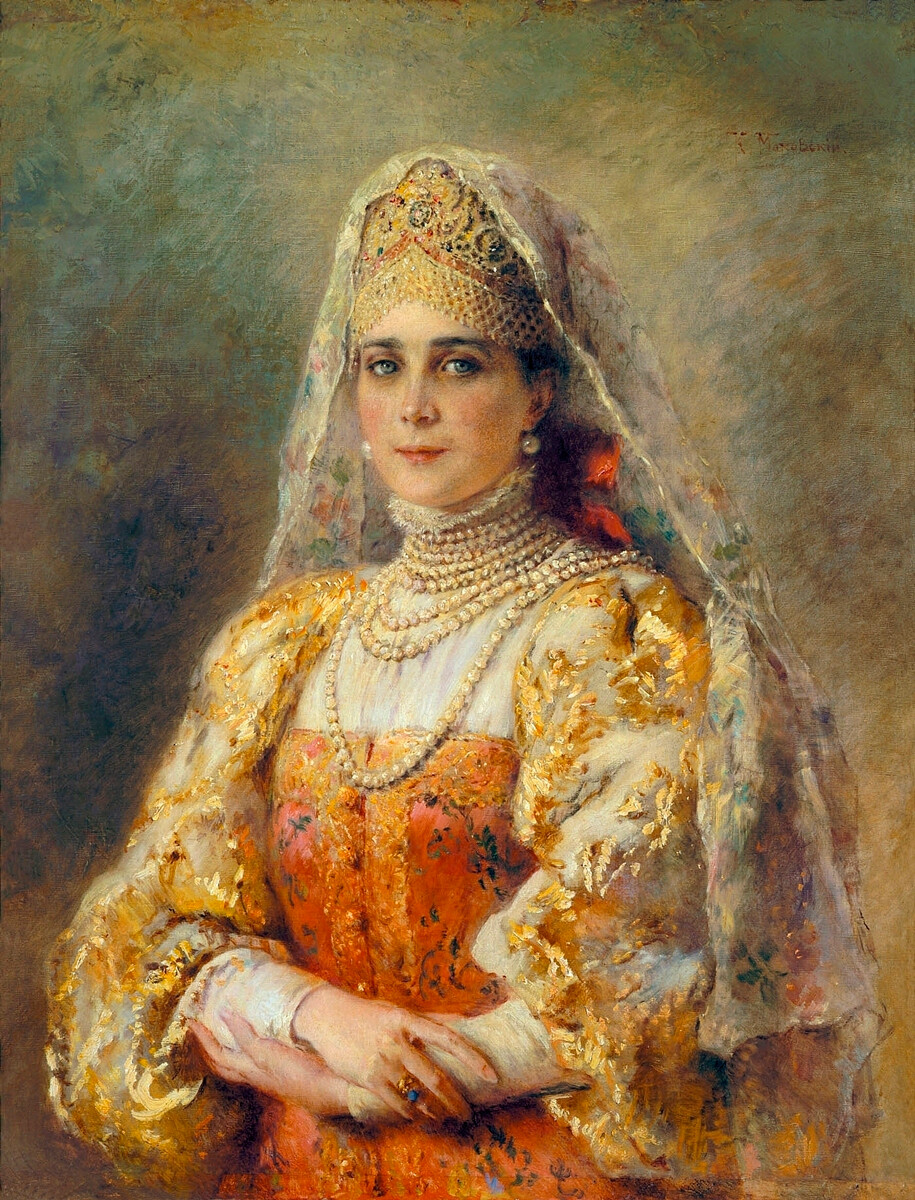 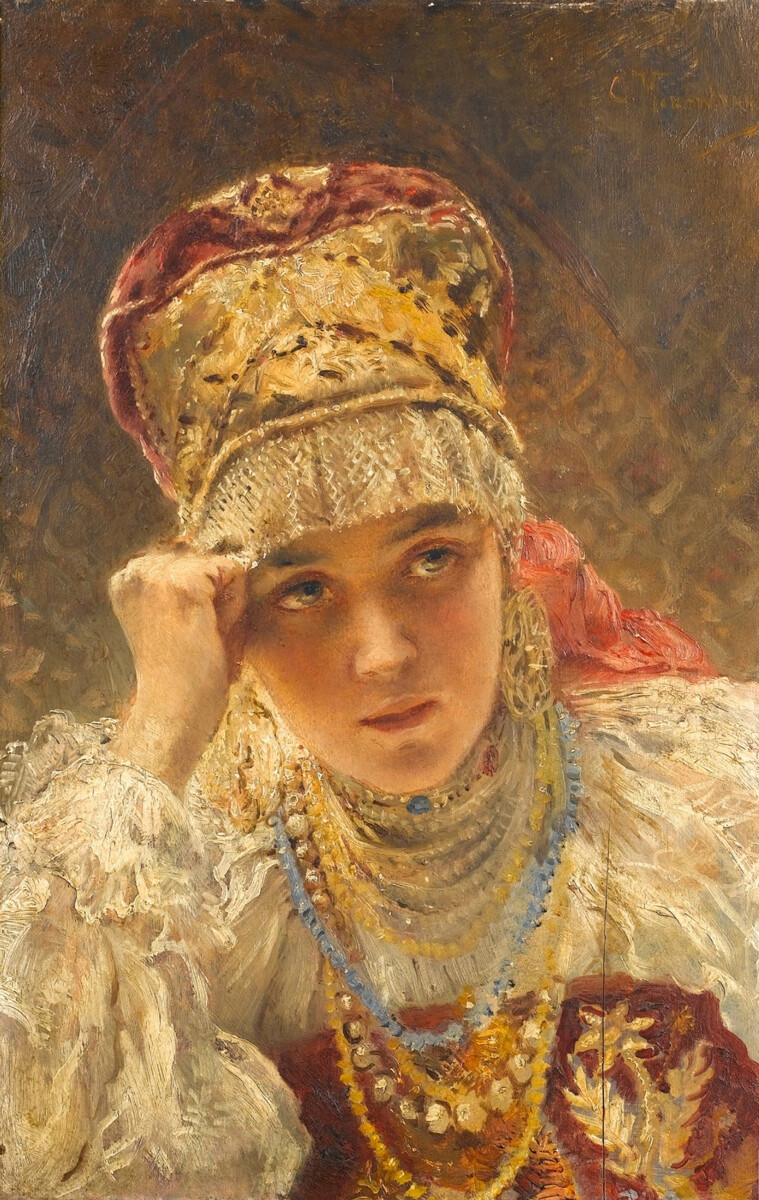 Konstantin Makovsky. Portrait of a girl in a Russian dress, 1910 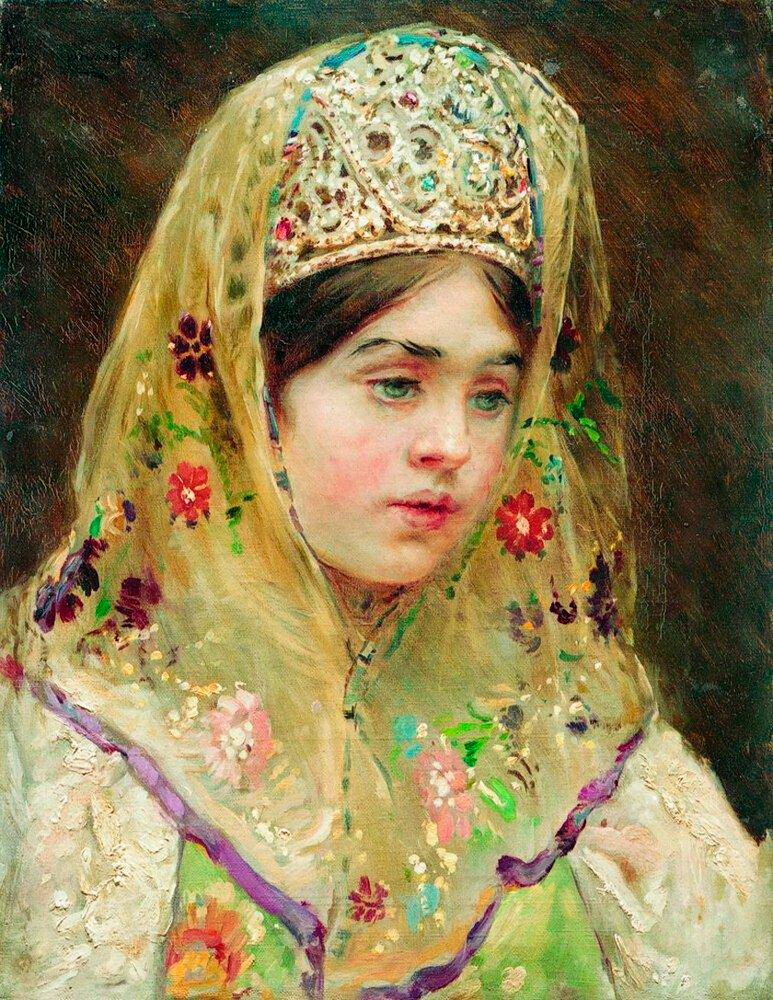 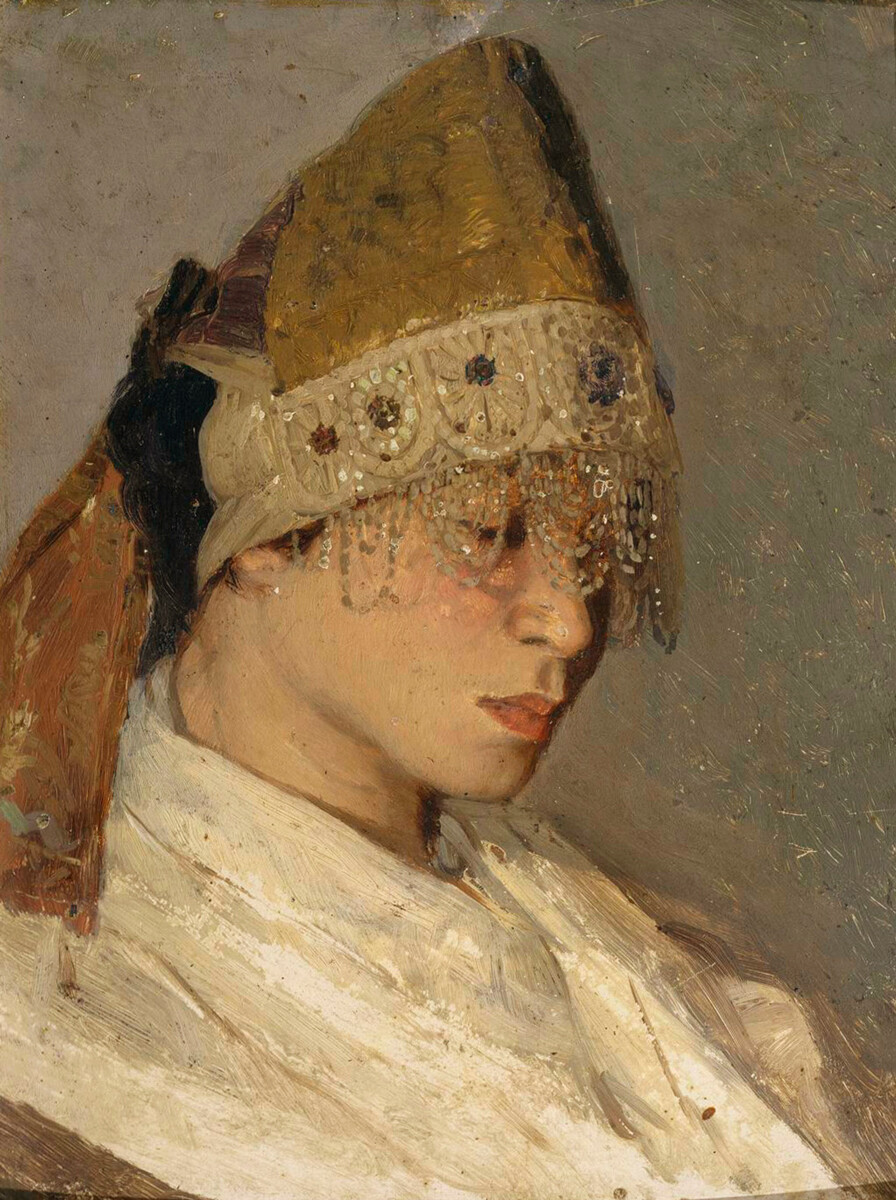 Vasily Surikov, Portrait of young woman with a kokoshnik, 1892 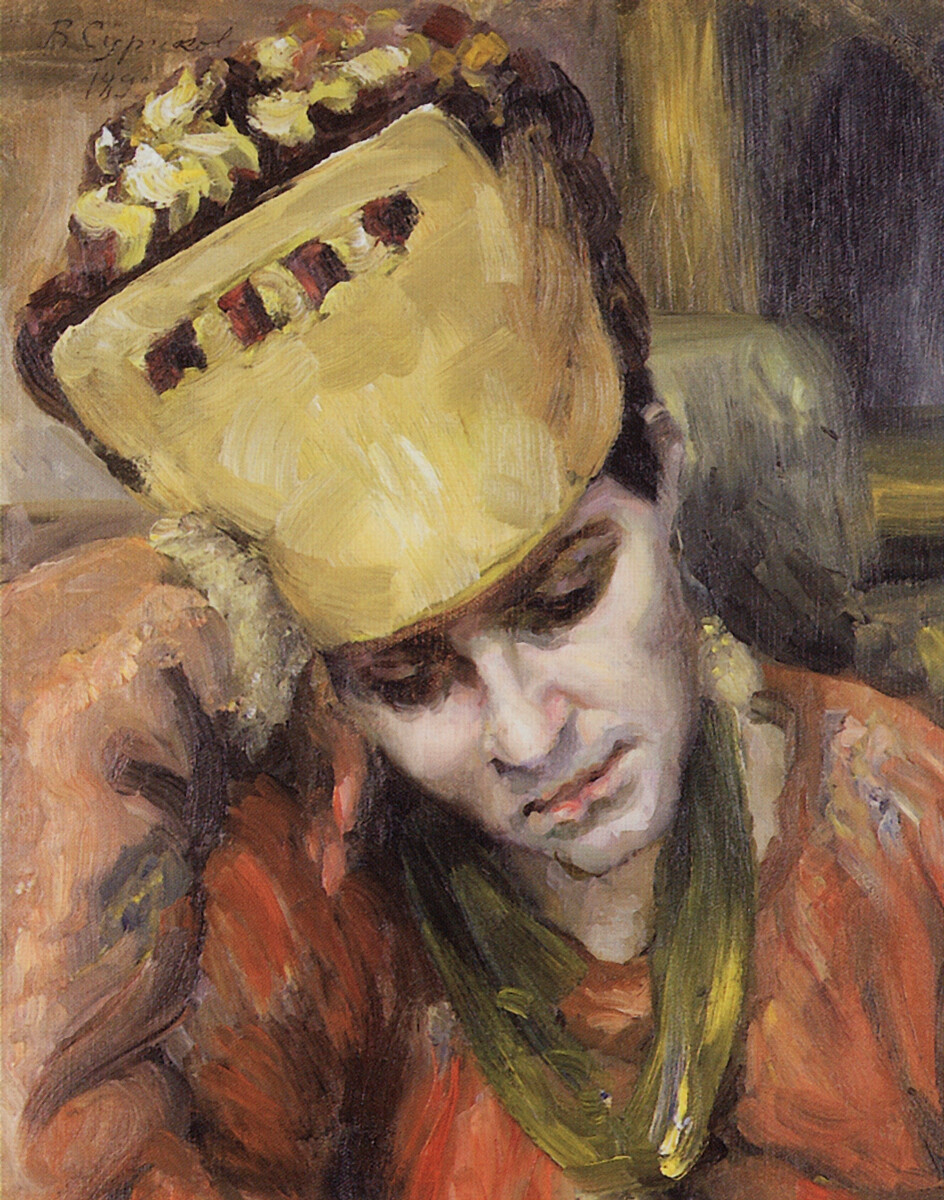